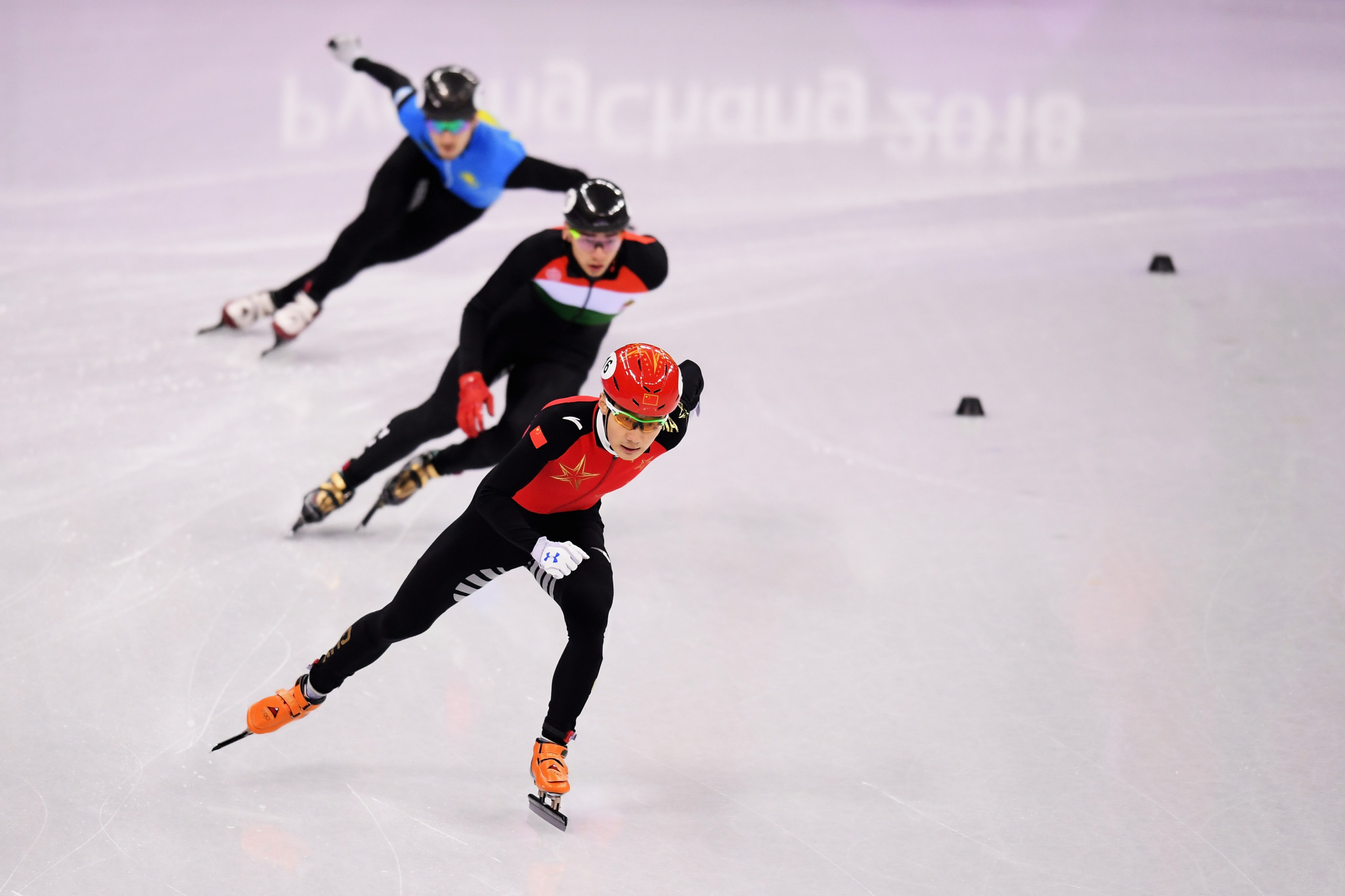 Olympic 500 metres champion Wu Dajing endured a difficult start to the World Short Track Speed Skating Championships as he failed to progress in both the 1,500m and 1,000m on the opening day of the event in Sofia.

Wu was then disqualified from the 1,000m quarter-finals due to a penalty.

He booked a quarter-final place in the 500m with ease, however, clocking a time of 41.912sec to win his heat.

Suzanne Schulting of the Netherlands made an impressive start to her bid to add the world title to the Olympic gold medal she won in the 1,000m at last year's Games in Pyeongchang.

The Dutch star triumphed in her 1,000m heat in 1:31.858 to comfortably reach the next round of the event which is expected to provide her strongest gold medal chance.

Britain's Elise Christie, who topped the podium in the event at the 2017 World Championships, was among the other skaters to progress.

Christie also won her 500m heat in 44.048, while Schulting also continued her passage in the shortest discipline by finishing in 44.442.

The first set of finals are scheduled to be held in the Bulgarian capital tomorrow.