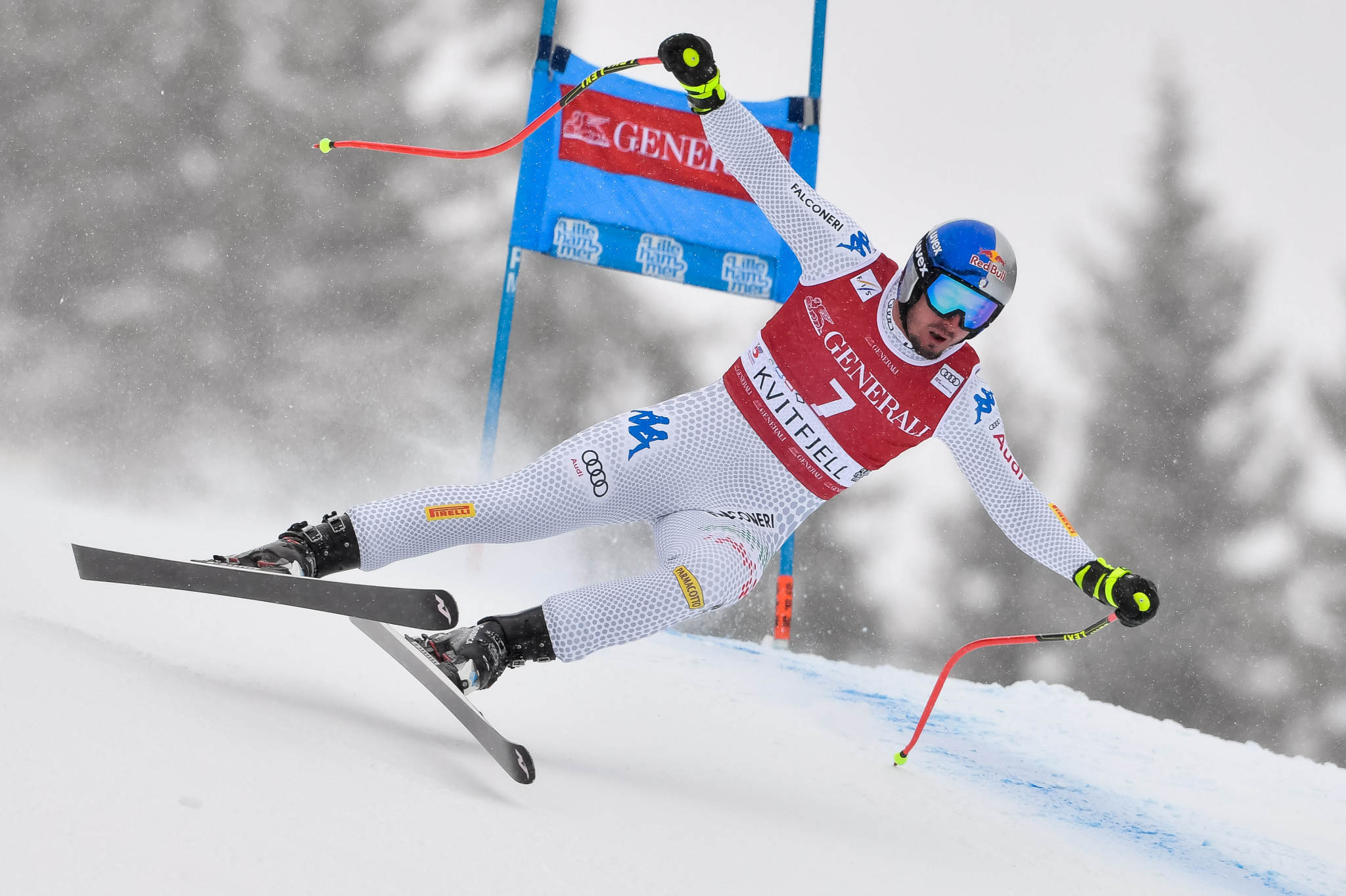 World champion Dominik Paris of Italy stormed to the summit of the overall super-G standings as he secured his second straight victory at the International Ski Federation Alpine Skiing World Cup in Kvitfjell.

Paris, winner of yesterday's downhill in the Norwegian resort, produced another impressive display as he surged down the course and stopped the clock at 1min 29.20sec.

Paris now has a total of 330 points in the race for the overall super-G crystal globe.

The Italian, who clinched the super-G title at last month's World Championships in Sweden, leads Vincent Kreichmayr of Austria by 44 points.

Paris is also in contention for the overall downhill title following his victory yesterday as he trails Feuz by 80 points going into the last speed events of the season, due to be held during the World Cup finals in Soldeu in Andorra from March 11 to 17.

Today's women's super-G competition in Rosa Khutor in Russia became the latest to fall victim to the weather as it was cancelled because of unfavourable course conditions.

It means all races planned for the Russian resort this weekend were cancelled.

The FIS confirmed in a statement that none of the competitions due to be staged in Rosa Khutor would be rescheduled.

The previous events had been cancelled owing to heavy snow and snowstorms but organisers said the weather had improved significantly today.

"The Organising Committee did everything possible with its workforce and machines, but sometimes we have to admit that nature is just stronger.

"The course crew here put it efforts at levels never seen before.

"There is no other organiser on our tour that would have been able to do anything differently in this complex situation."