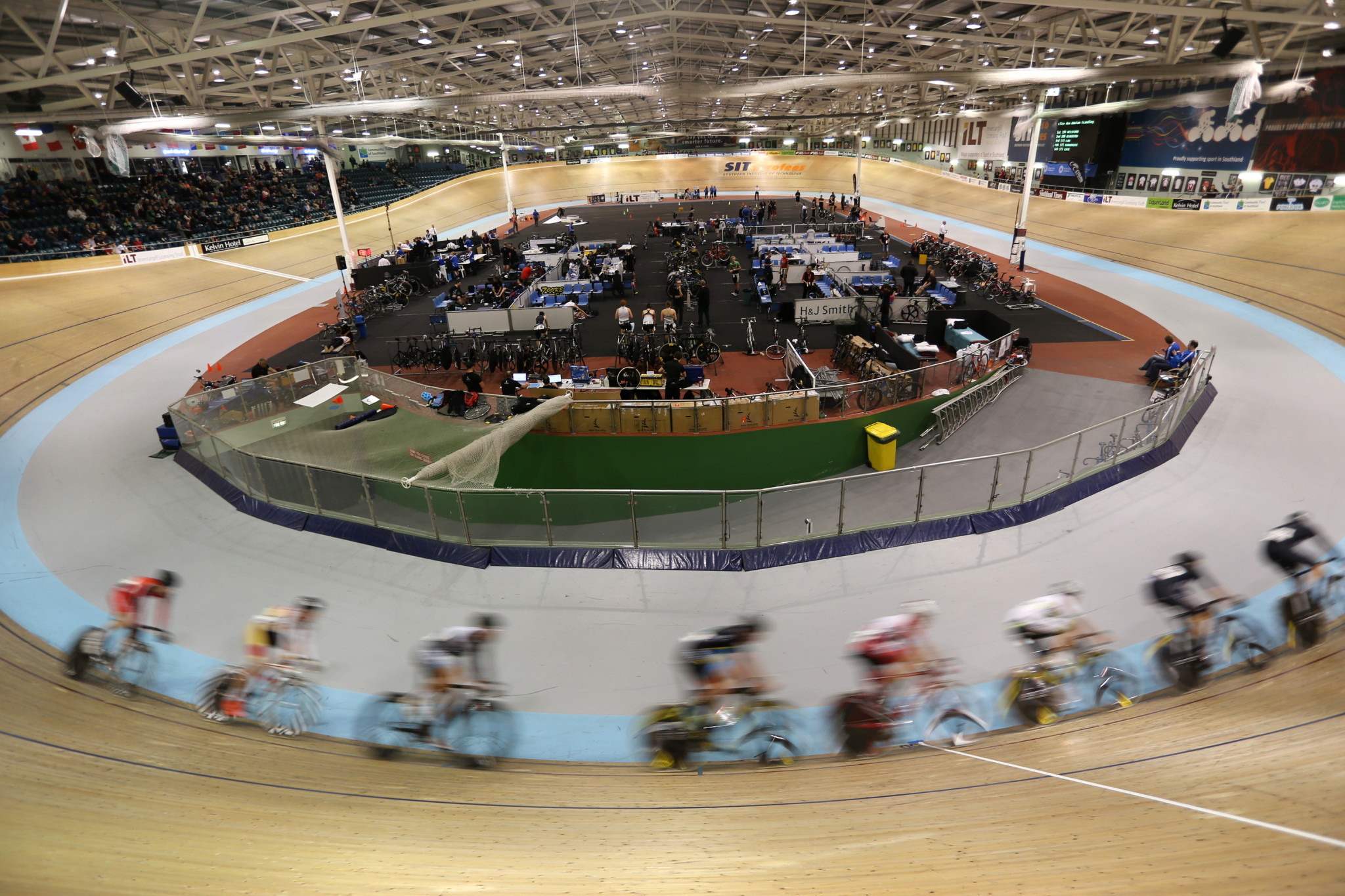 The 2020 Oceania Track Cycling Championships will take place in Invercargill in New Zealand, it has been announced.

The Kiwi city, which boats the world's southernmost velodrome, last held the Oceania Championships in 2015.

"The UCI and Oceania Cycling Confederation are delighted to award the 2020 Oceania Track Championships to Invercargill, New Zealand, with the city a strong supporter of cycling and regular host of Oceania Championships on track and road and host of the 2012 UCI Junior Track World Championships," OCC President and UCI member Tracey Gaudry said.

"The 2020 Oceania Track Championships form part of the two-year Olympic qualifying cycle ahead of the 2020 Tokyo Olympic Games, giving riders from the Oceania region the opportunity to secure qualifying points on home soil.

"The OCC thanks Cycling New Zealand and Cycling Southland [the host cycling club] for their support in hosting the Championships and we are pleased to announce the location and dates well in advance to maximise the opportunity for riders to take part."

More than 200 riders are expected to take part in the four-day event, at which 40 titles will be awarded across elite and under-19 categories for men and women.

The interim chief executive of Cycling New Zealand Jacques Landry said they are "pleased" to see the Championships return to Invercargill.

"We know that Invercargill and the wider Southland community are strong cycling supporters and will be excited to have international cycling back in the region once again," he said.

"We are looking forward to working with the experienced team from Cycling Southland to deliver another world class event on New Zealand soil."

More details, including a provisional programme and entry information, will be published later in the year.