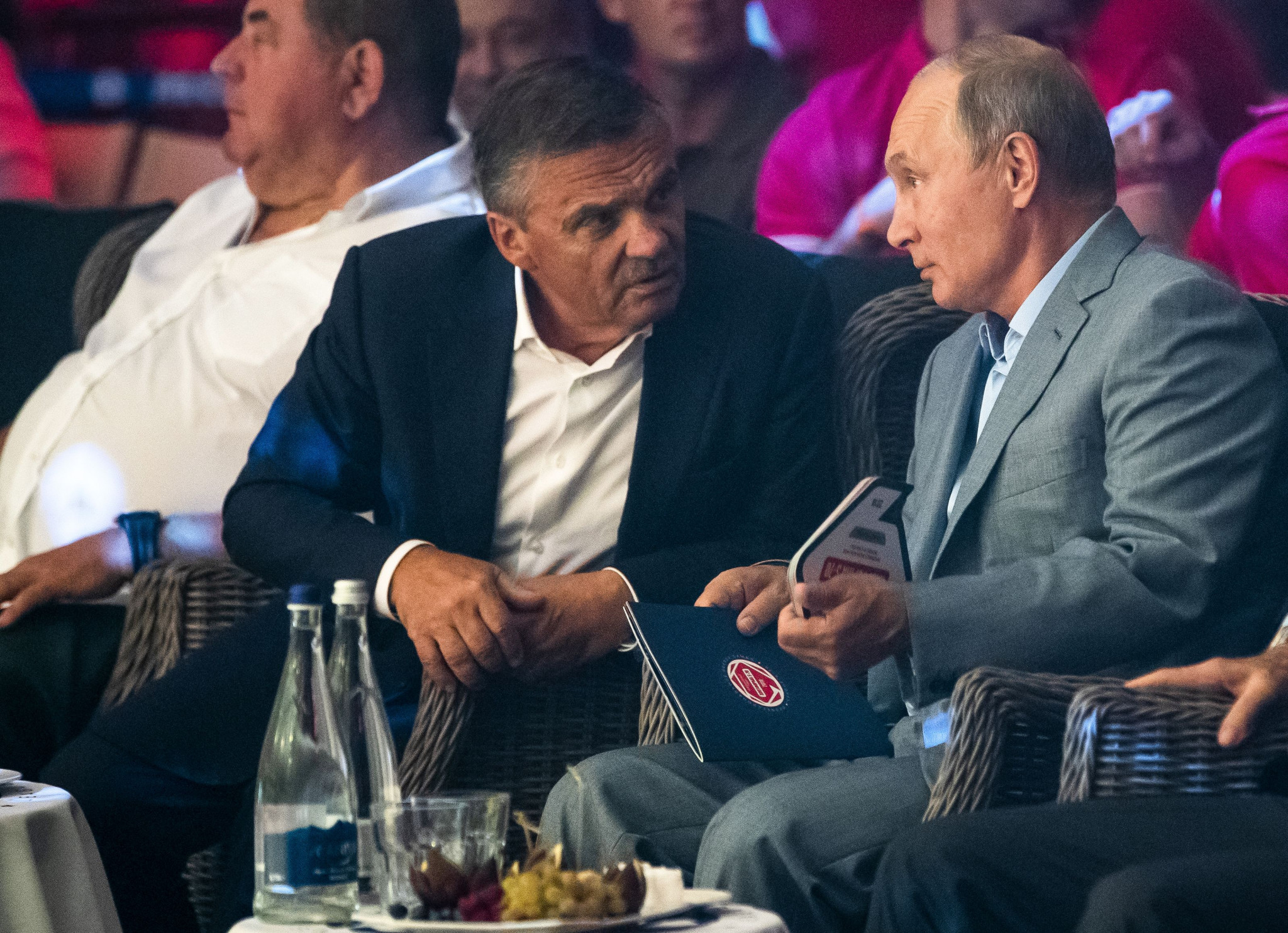 International University Sports Federation (FISU) head Oleg Matytsin confirmed Fasel would be among the heads of global sports organisations who are set to be in attendance at the ceremony at the Platinum Arena on March 2.

Presidents of other winter sport federations are also expected to be among the guests at the ceremony but the exact list has not yet been confirmed.

Fasel going to the ceremony will not come as a surprise as he is thought to be a close friend of Russian President Vladimir Putin and attended his inauguration last year.

"President of the IOC Thomas Bach will record a welcoming video for all participants of the Universiade," Matytsin said, according to Russia's official state news agency TASS.

"The Opening Ceremony will be attended by heads of major international sports federations, for instance, by President of the IIHF Rene Fasel.

"It speaks again for the fact that Russia sets high standards in the organisation of international projects and Presidents of global sports federations are willing to participate."

The Universiade will begin on March 2 and run until March 12.

Around 3,000 athletes are set to compete across the 11 different sports on the Winter Universiade programme.