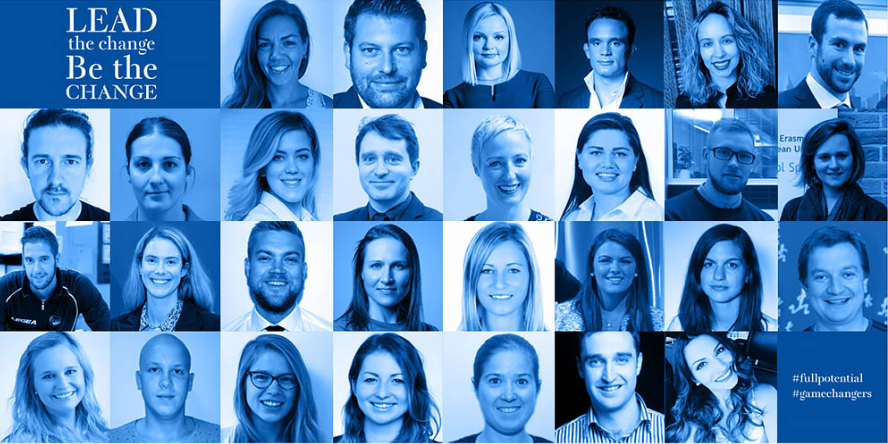 The New Leaders Sport Leadership Programme, which looks to make sport more transparent and ethical, has taken place in Lithuania.

It consisted of three workshops and a closing conference, educating 30 participants over the period of a year.

They then analysed the current status quo in their own organisation and reflected how the IOC Gender Equality Recommendations are met, deciding what actions needed to be carried out to reach equality.

"The IOC is making a global impact and forging a new path in advancing gender equality within the sporting arena and beyond with this project and it is very encouraging to see how the participants of the New Leaders programme have embraced the findings," Lee said.

Kervinen was also present at the workshop, encouraging the game-changers to continue questioning and demanding for action,

"Be clear with the goals and stick with your chosen road," she told them.

"You will succeed in what you believe."

A group of 50 sport professionals had applied to the programme, with the selected 30 announced during last November's European Olympic Committees General Assembly in Marbella.

"This is a dream come true," said participant Pedro Dias of Portugal.

"I want to be a sports leaders and the New Leaders Programme is offering the opportunity to get tools and meet people sharing the same passion.

"I am learning a lot, and most importantly it is a privilege to hear different ideas and opinions from the other game-changers."