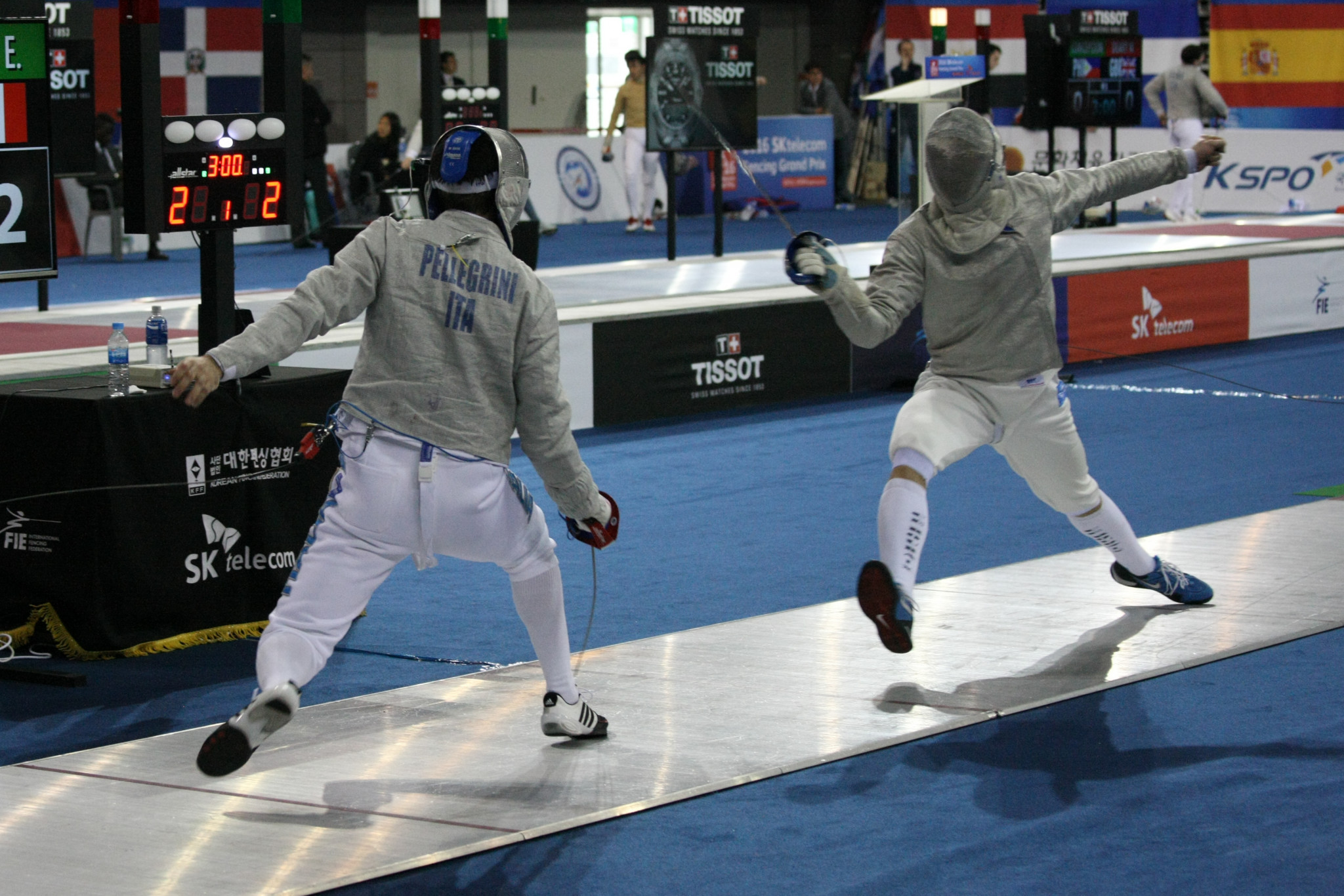 France's Edward Barloy is set to meet top seed Eli Dershwitz of the United States in the last-64 of the International Fencing Federation Men’s Sabre World Cup in Warsaw after coming through the pool stage and direct elimination today.

Barloy initially advanced from Pool 14 with three victories before beating Germany's Benno Schneider 15-8 and then Belgium's Arne de Ridder 15-14 to secure his place in the main draw at the Polish capital's Kolo Sports Arena.

Awaiting him there is Dershwitz, winner of the Pan American Games title in 2015 and who claimed the silver medal at last year's World Championships in Chinese city Wuxi.

Second seed Gu Bongil of South Korea also learned who his last-64 opponent will be with Italy's Alberto Pellegrini earning the right to face him.

Pellegrini progressed from Pool 8 with three victories prior to defeating Great Britain's William Deary 15-8 and Canada's Shaul Gordon by the same scoreline.

The individual event is scheduled to continue tomorrow through to the final.

Unlike the rest of the action, the final is due to take place at the Polish Olympic Committee buildings.

It will be followed by the team competition on Sunday (February 3).