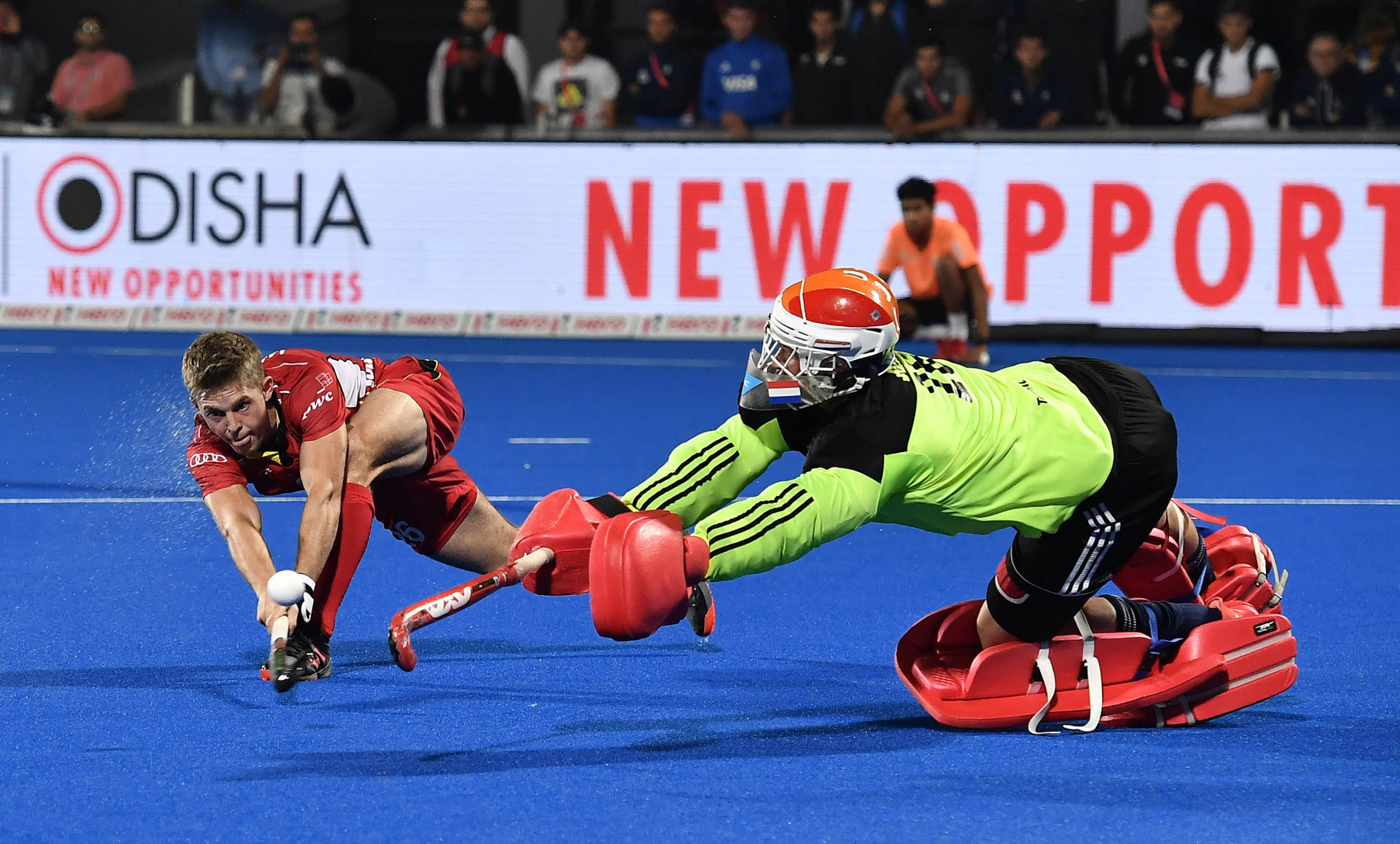 International Hockey Federation (FIH) President Narinder Batra has claimed the Pro League will take the sport to the next level and repair the disconnect between fans and players on the eve of the opening match of the tournament.

Batra, scheduled to attend the match at the Estadio Betero alongside FIH chief executive Thierry Weil, claimed the tournament will increase the number of hockey fans worldwide.

"I think it will take it to the next level now," the Indian official said.

"When your home team plays for six months you build-up a following.

"I think the concept which has come is very important and you will see the results coming out.

"I won’t say the results will come overnight but the way I see this being developed is that there is going to be a multiple growth.

Spain will face a tough task when they play Belgium, the reigning World Cup champions and Olympic silver medallist in the opening Pro League contest.

The two sides are joined by Australia, Argentina, Britain, Germany, New Zealand, the Netherlands and Pakistan, whose participation in the event has been plunged into doubt in recent weeks, in the men's competition.

#10YearChallenge
A significant shift in hockey powerhouses in the last 10 years!
What do the next 10 years hold? Starts tomorrow in the #FIHProLeague!
@AbsolutaMasc host @BELRedLions
🗓️ 19th January 2019
⏰13:00 (GMT+1)
🇪🇸🏑🇧🇪
📺 @Eurosport @Gol or https://t.co/Z04hKU6eQz pic.twitter.com/fR3vcR57YT

"The connect between the athletes and the fans is going to be much closer than it was before because when your team plays, it plays against eight different countries," said Batra.

"So you get much closer to your athletes and you come to know everyone much better.

"That’s where the icons will be born and that’s what we need in hockey."

The FIH has claimed the tournament will raise the profile of the sport but it has not been universally popular.

Players have spoken out in recent months over the decision to axe the Champions Trophy, while teams have complained of the amount of travelling involved.

"I think that with the FIH Pro League coming in, it shows that hockey has moved in the right direction over the years and that right thought processes have been kept in place," the FIH President said.

"With this coming together, as I said earlier, you will see the results coming in the next two to three years.

"Hockey, like other sports, will be able to support the countries that need assistance to come up."