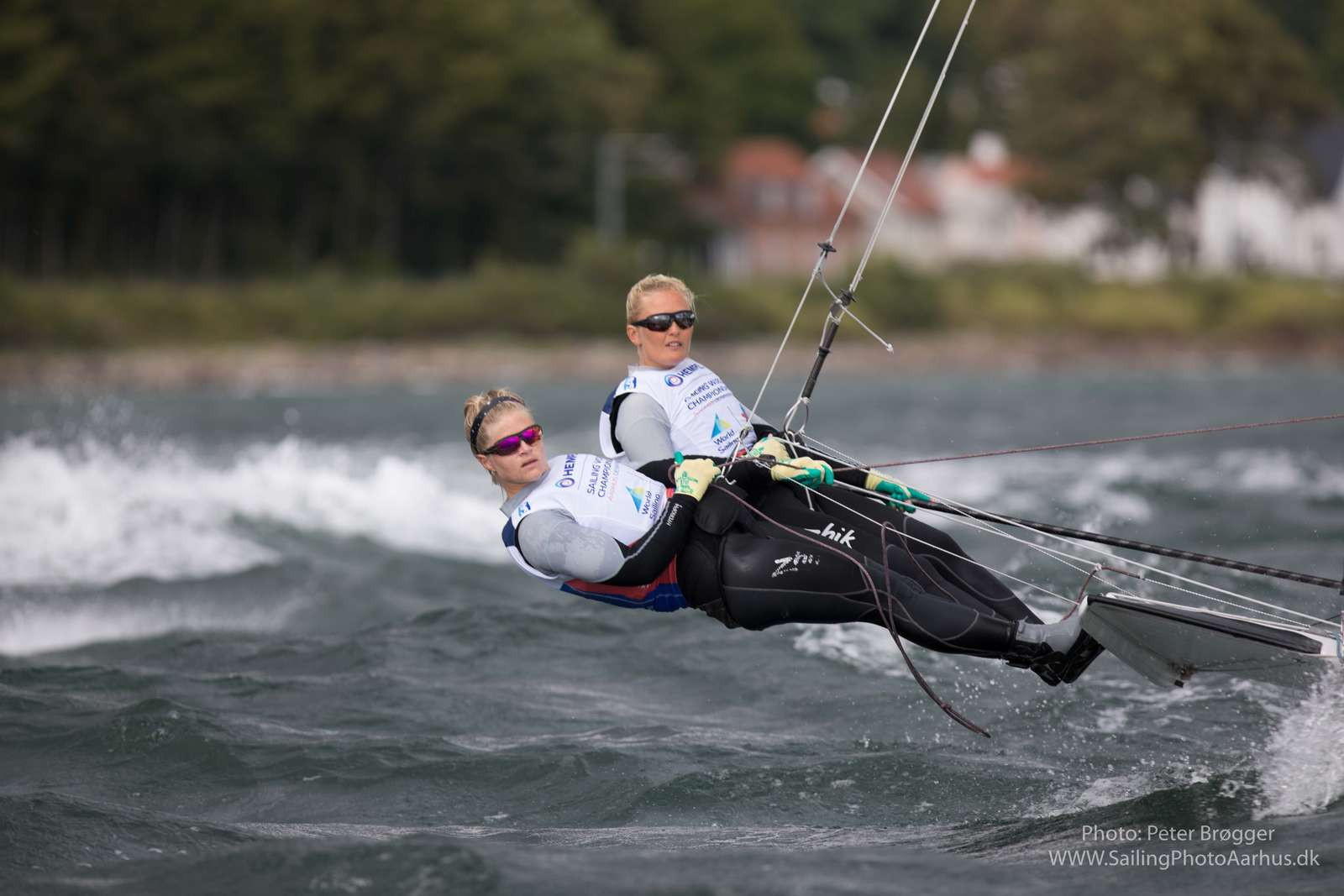 The study looked at eight pillars of impact, consisting of economic, tourism, media, social media, sponsorship, sporting, social and sustainability of the event in the Danish city.

The results suggested that it was the largest, most successful and sustainable Sailing World Championships in history, with a total attendance of 400,000, of which 151,414 were unique visitors.

Seventy-five broadcasters showed live, delayed or highlights coverage of the event in 198 nations and territories, producing a unique audience of 15.67 million.

Viewing was complemented by SAP sailing analytics, which provided live data and insights on each competitor, as well as competition status and live weather information.

The use of drones and helicopters also enhanced the broadcast presentation of the event.

In total, 1,247 sailors from 84 nations competed in ten Olympic events and men and women’s kiteboarding, the highest number of participants since the competition began in 2003.

An integrated sustainability plan was delivered throughout the Championships, it is claimed, based on World Sailing’s Sustainability Agenda 2030.

Five tonnes of food was converted into 7.5 tonnes of biogas and 52% of all waste from the event was recycled.

Trams and buses were free for athletes, officials and spectators and bikes provided by the city to personnel at the event cycled more than 15,000 kilometres in total.

The study was carried out by Sportcal.

"This is a benchmark project for these kind of World Championships.”

Kim Andersen, President of World Sailing, said the event was the most successful edition ever held.

"The results generated across the eight pillars of impact are truly encouraging and highlight that the investments of our valued partners - Hempel, Sport Event Denmark and Aarhus Events - has truly paid off," Andersen added.