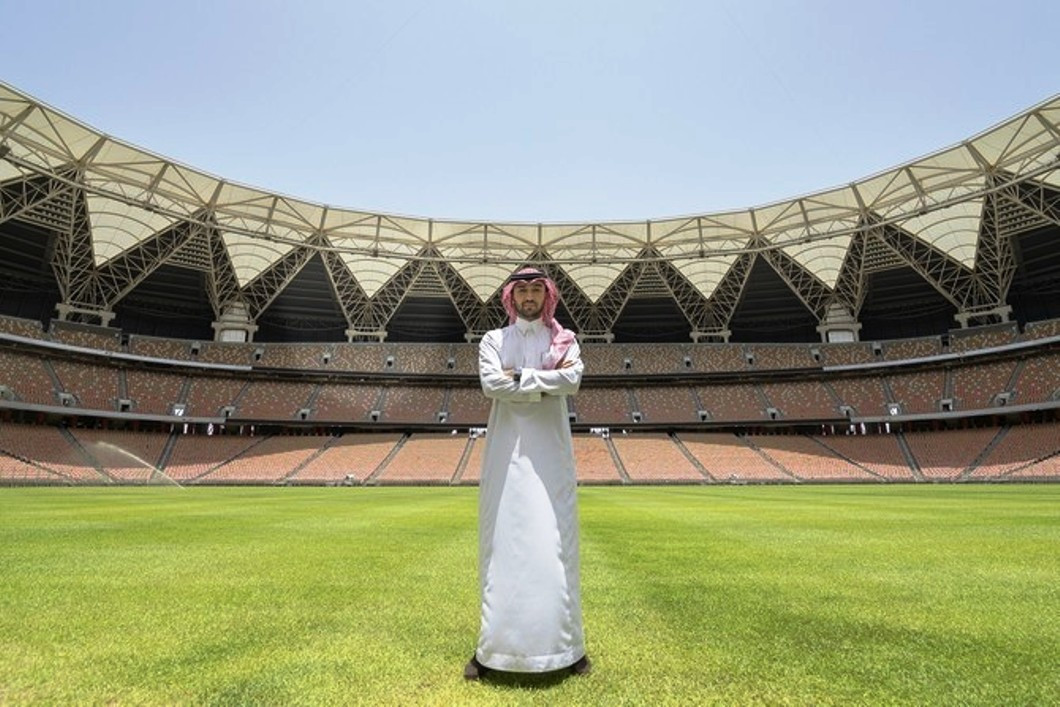 The Saudi Arabian Olympic Committee (SAOC) held a three-day educational programme on Olympic values for employees of the Government's Ministry of Education.

The event targeted 60,000 students and had not been held before, which the SAOC say confirms "the support" of Saudi Arabia's leadership for the growth of sport in the country.

"Schools are the true nucleus of sports talent," he said.

"This programme aims to develop students' understanding and encourage them to participate in sports activities, especially the Olympic Games, and also to promote a sports culture and healthy lifestyle."

Also in attendance at the press conference was the director of international relations at the SAOC, Prince Fahad bin Jalawi bin Abdulaziz bin Musaed, the director of educational programmes at the International Olympic Committee Anna Azyedo and the President of the Saudi Federation for School Sports, Ali Al-Shailan.

A similar event was held last year in Riyadh and Al-Jawf for 140 teachers.