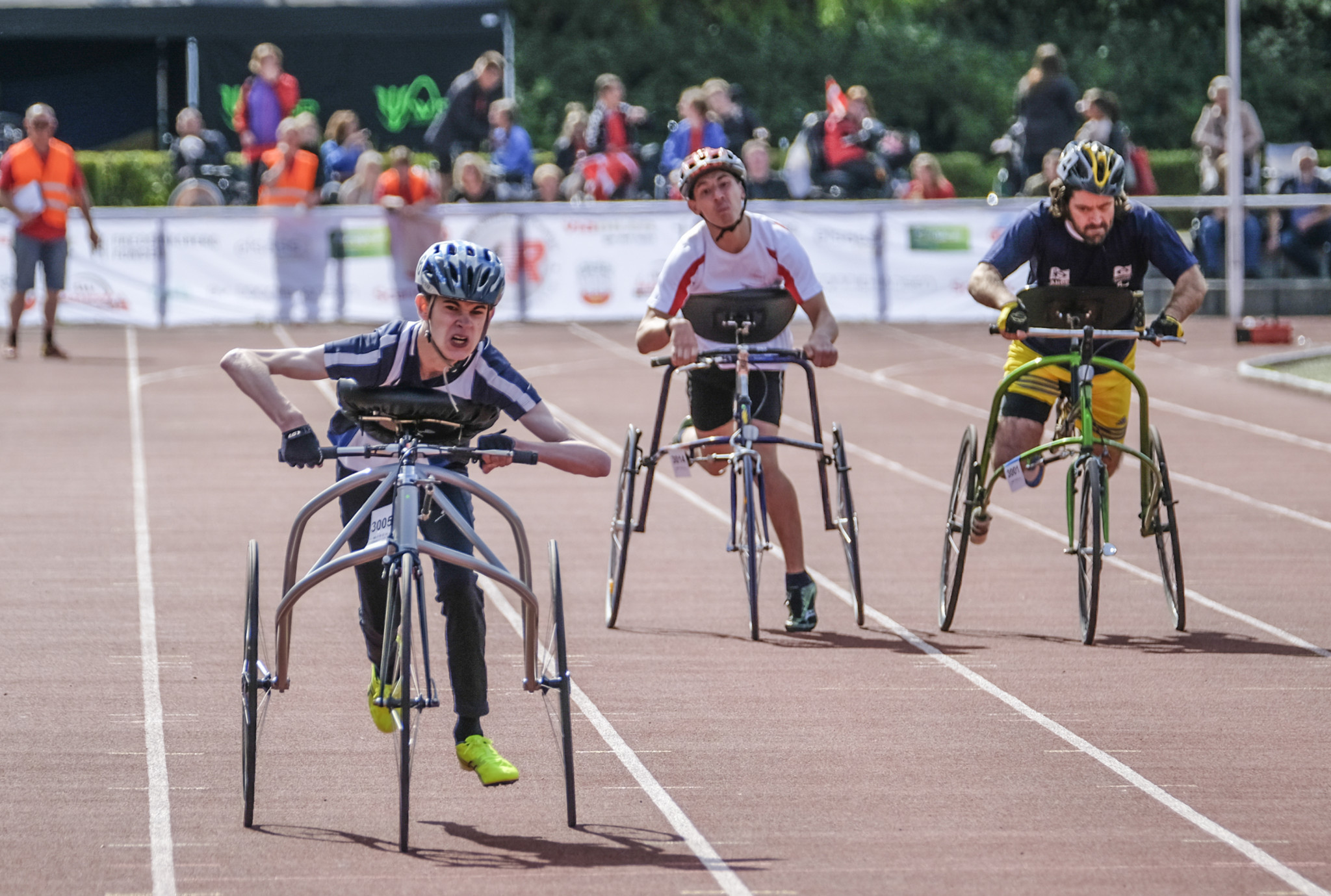 RaceRunning was recognised as a World Para Athletics discipline in January to increase participation opportunities for athletes with severe coordination impairments.

RaceRunning was first introduced more than 25 years ago in Denmark for athletes with high support needs.

Competitors use a three-wheeled frame to provide support as they race around the track.

It is currently being developed by the Cerebal Palsy International Sports and Recreation Association (CIPSRA).

The event was included at the Berlin World Para Athletics European Championships in August, with male and female athletes able to compete in the RR1 and RR2/3 100 metres.

The RR3 100m, which will include both RR2 and RR3 as eligible classes, will now also feature in Dubai.

The transition period for developing an evidence based classification system will be extended by a further year, following consultation with CIPSRA.

RaceRunning classification will be offered at two of the World Para Athletics Grand Prix's next year before the World Championships, conducted by CPISRA-certified international classifiers under CPISRA classification rules and regulations.

The classifications are due to take place from February 21 to 23 in Dubai and in São Paulo on April 23 and 24.

A classification system is set to be presented to the World Para Athletics membership for consultation in accordance with the 2015 athlete classification code at the end of the year.