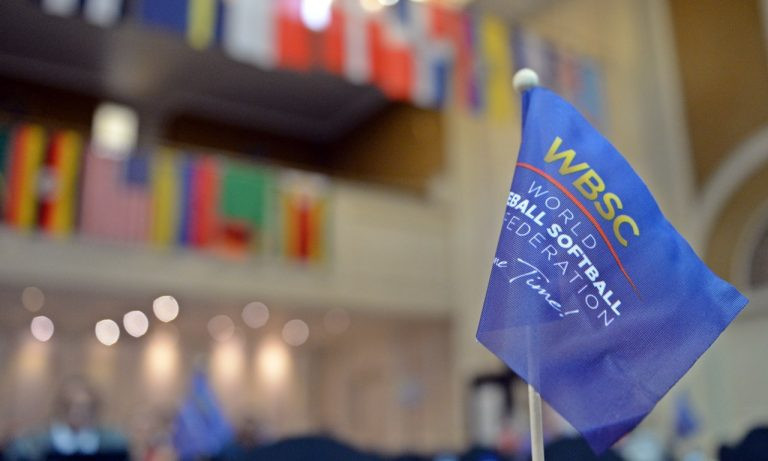 Available here, the launch coincides with the confirmation that Japan and the United States are top of the respective men's baseball and women's softball world rankings for 2018.

WBSC President Riccardo Fraccari said: "This marks a major milestone, as the baseball and softball world rankings web platform is now among the biggest of any sport.

"WBSC is proud to unveil this new innovative service for the worldwide baseball-softball community and all WBSC's members who have been requesting this.

"On the commercial side, the world rankings are among WBSC's top generators of traffic as well as media and fan engagement, and we will soon be announcing a new rankings partner."

With the launch of the new web platform, WBSC also released the final 2018 rankings in men's baseball and women's softball, which include a record number of 76 nations.

Japan earned the most ranking points in 2018 to overtake the United States and reclaim the number one ranking in the world in men's baseball.

Mexico won their first-ever World Championship in baseball, at the Under-23 World Cup, helping the nation to earn the fourth-most points in 2018.

Japan earned the most rankings points in 2018, but the United States remain top of the women's softball list.

Canada are third with Puerto Rico and Mexico advancing to fourth and fifth place.