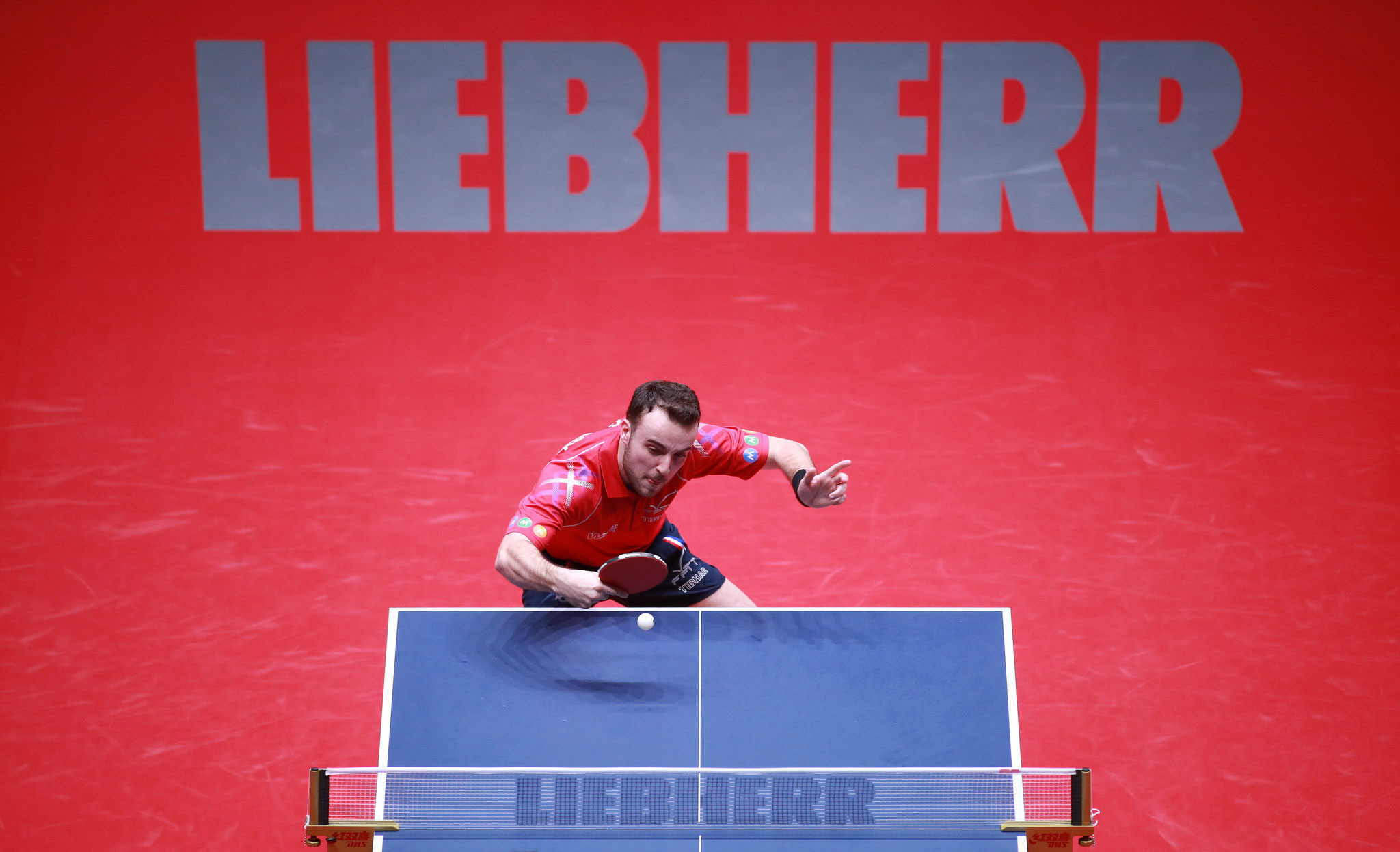 Liebherr has been announced as sponsor of the 2019 and 2020 International Table Tennis Federation (ITTF) World and European Championships.

The manufacturing company will reinforce its affiliation with the World Table Tennis Championships as title sponsor in 2019, when the event will be held in Hungary’s capital Budapest, and major sponsor for the 2020 edition in Busan in South Korea.

Additionally, Liebherr will be title sponsor for the next two European Championships, due to take place in French city Nantes and Poland’s capital Warsaw respectively.

The ITTF claims it rubber-stamps the company’s role as an integral partner of its new commercial strategy.

The world governing body also says the news is proof of a long-term partnership that "knows no limits".

"Liebherr is a long-standing partner of the ITTF," ITTF President Thomas Weikert said.

"We have made many experiences together and they are like a member of the family to us.

"The ITTF team and I are delighted that we can continue to increase our activities together over the next two years to keep promoting table tennis further still."

Ronald Kramer, President of the European Table Tennis Union (ETTU), added: "The ETTU is very satisfied with the ITTF’s support in confirming the partnership between Liebherr and European table tennis, in particular as title sponsor of the European Championships.

"We are looking forward to continuing working together with Liebherr through 2019 in Nantes and 2020 in Warsaw."

The Liebherr Group - a globally-operating family-owned technology company in the construction machinery sector and many other industries - comprises more than 130 companies in every continent of the world and employs a workforce of almost 44,000 people.

"Liebherr has enjoyed a global relationship with the ITTF for many years," Andreas Böhm, Liebherr’s managing director, said.

"Our cooperation has helped promote the Liebherr brand on a worldwide scale.

"Table tennis is a sport which reflects many of our company values.

"We are really pleased to renew this fruitful partnership and we are looking forward to watching the sport continue to improve and grow."