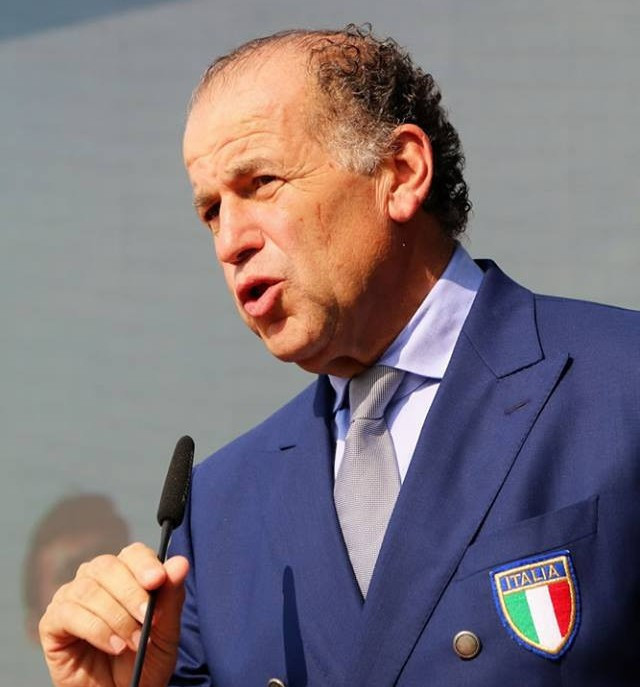 Lonato won comfortably in the decisive poll, securing 140 votes to Larnaca’s 109 and Granada’s 14.

The result came even though the proposed timing of the event in early July follows immediately on from the 2019 European Games in Minsk at which shooting is a participating sport.

On the final day of a landmark ISSF General Assembly, delegates also agreed to stage the 2020 Junior World Championships at Suhl in Germany, upgrading a scheduled World Cup competition.

This was defeated heavily by 201 votes to 33 with one abstention.