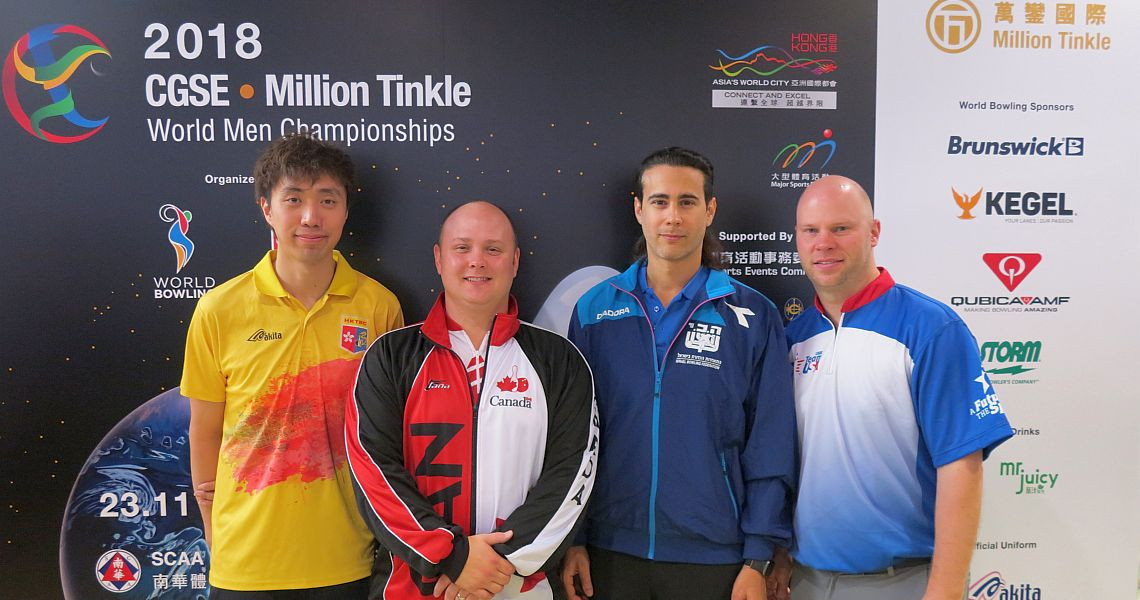 Canada's Dan MacLelland topped the third squad qualifying today with a total score of 1,349 points, which sends him through to the World Bowling Men's World Tenpin Bowling Championships last four in Hong Kong.

His best result of the six games came in the final play, where he scored 243 points.

His average score of 224.83 points was achieved with half of his games finishing with more than 230 points.

His lowest score of the day was 212 points in game three.

His total tally qualifies him in fourth place for the semi-finals which take place on December 1 at the South China Athletic Association Bowling Centre.

Canada's Dan MacLelland won the third singles squad to put himself in with a chance of making the semi finals.

Hear what he had to say on the lane conditions and how researching the lanes gave him an advantage. pic.twitter.com/hp3914fZNc

Anderson tops the standings after qualifying with a perfect 300 point score which aided his impressive total of 1,473 points.

Troup follows in second on 1,368 points while Ismail accumulated 1,361.

Home favourite Michael Mak was second in the third squad qualifying event with 1.327 points, which was not enough to qualify for the next round.

In the fourth and final squad qualification, Thailand's Yannaphon Larp-Apharat topped the group but his total of 1,342 points was just seven shy of qualification behind MacLelland.

MacLelland will now face off with top qualifier Anderson in the first semi-final while Troup and Ismail will form the second semi-final.