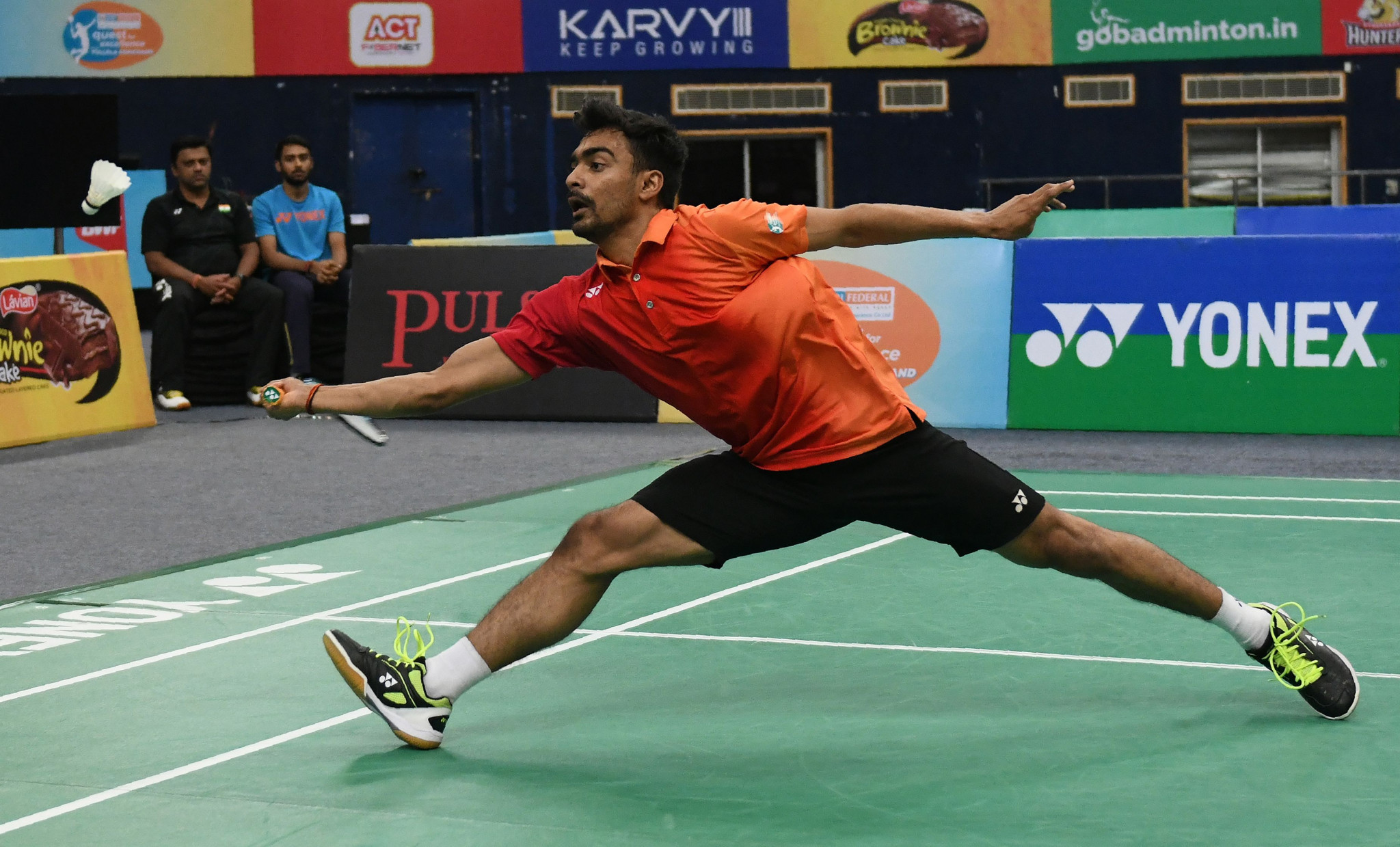 India’s Sameer Verma triumphed in the men’s singles final to the delight of the home fans at the Badminton World Federation (BWF) Syed Modi International.

The third seed took the victory after losing the first game to China’s Lu Guangzu in a match that lasted 70 minutes in this BWF World Tour Super 300 tournament at the Babu Banarasi Das Indoor Stadium.

The former world number one and second seed pushed her opponent to a close opening game before Han dominated the second to win 21-18, 21-8 in 34 minutes.

India’s Satwiksairaj Rankireddy and Chirag Shetty also could not take the title in the men’s double event as the eighth seeds fell to Indonesia’s Fajar Alfian and Muhammad Rian Ardianto.

Even after battling to a second game tie-break, Rankireddy and Shetty lost handing the victory to the second seeds, 21-11, 22-20.

In the penultimate match of the day Malaysia’s Chow Mei Kuan and Lee Meng Yean denied another Indian pair the title as they beat Ashwini Ponnappa and Sikki Reddy in straight games.