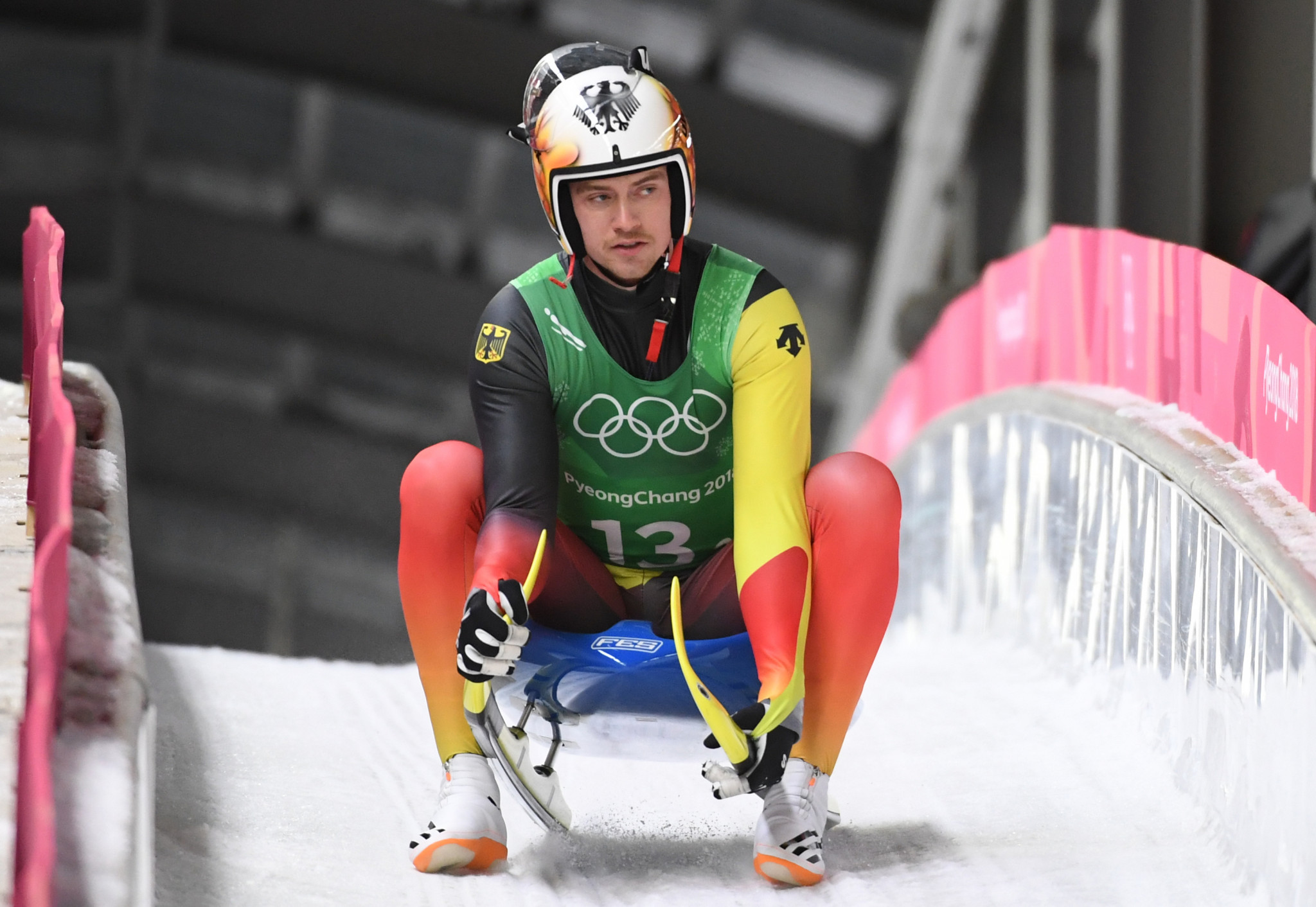 Olympic champion David Gleirscher finished off the podium at his home Luge World Cup as Johannes Ludwig won gold in the men's singles event in Innsbruck.

Germany's Ludwig combined a first and a second placed run to win gold at Innsbruck’s Olympic Sliding Centre in the Austrian city.

His combined time of 1min 40.294sec put him ahead of Italy's Dominik Fischnaller, who benefited from Wolfgang Kindl's poor first run.

Fischnaller only managed a fifth and third placed finish in each of his runs but it was enough to take silver in 1:40.392.

Austria’s Kindl, fastest in the second run, finished 18th quickest on his first attempt, pushing his time to 1:40.438 and into third place.

Gleirscher, a surprise Olympic gold medallist at Pyeongchang 2018, could not make it to the podium as he finished fourth in 1:40.449.

Loch was a big favourite at Pyeongchang 2018 but a mistake on his final run let in Gleirscher.

His closest rival was Russia’s Aleksandr Gorbatcevich, who posted a run of 32.590, as Loch made it onto the podium in third with a time of 32.661.

In the women’s and doubles event, yesterday’s champions took double gold as Natalie Geisenberger and Thomas Steu and Lorenz Koller also prevailed in the sprint disciplines.

Germany took another clean sweep of the women’s podium as Geisenberger was fastest in 29.887.

Steu and Koller won their second gold in the doubles with a time of 29.916 as Russia’s Vladislav Yuzhakov and Iurii Prokhorov won the silver medals

Their time of 29.975 edged the second German pair of Tobias Wendl and Tobias Arlt into third place on 30.002.