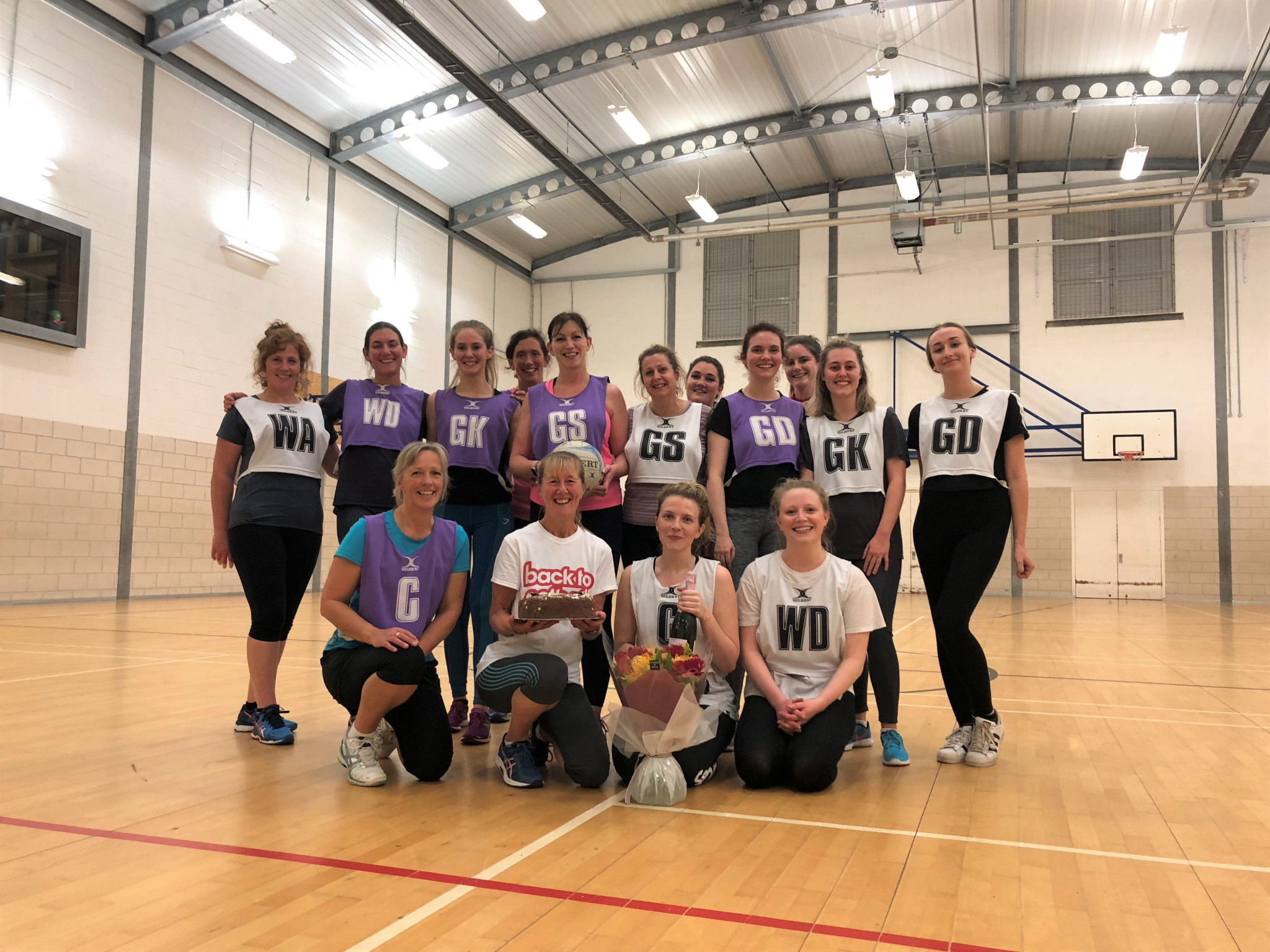 England Netball’s flagship participation programme, launched 10 years ago to encourage people of all ages to play the sport recreationally, has reached a major milestone with a 100,000th person having signed-up.

The honour of sealing the milestone for "Back to Netball" went to Alexandra Challis from Bristol.

England Netball surprised the 30-year-old by turning up to her session with an array of prizes, including a trip to London to enjoy the final game of the three-match Netball International Series between England and Uganda.

"I was not expecting that at all," Challis, an independent sexual violence advisor, said.

"I never win anything so it was a very nice surprise.

"I’m very excited about it all.

"I moved to Bristol about five weeks ago from Essex and I wanted to meet some new people, so I thought I’d give Back to Netball a go.

"It’s brilliant, everyone’s been so welcoming and I can’t recommend it enough."

Our Back to Netball participation programme has now welcomed its 1⃣0⃣0⃣,0⃣0⃣0⃣th participant! 👏

We went to surprise the 100,000th Back to Netballer at her session in Bristol! 😁

Challis will also appear on the front cover of England Netball’s winter magazine alongside the first-ever Back to Netball participant.

Since the first "Back to Netball" session began in the East of England, interest in the programme has grown significantly, with more than 200 sessions now taking place each week across the whole country.

"We are so pleased to reveal that Alexandra is our 100,000th 'Back to Netballer'," Fran Connolly, the director of development at England Netball, said.

"This is a huge milestone for the sport and a fantastic achievement.

"This incredible programme has led to a significant growth in participation in netball, but in addition, it has helped thousands of women improve their physical, social and mental well-being.

"Hearing that women, like Alexandra, are benefiting from our programme, which first began back in 2008, makes me incredibly proud of Back to Netball and all that it has achieved.

"The welcoming and fun environment that women experience upon arrival at a session is all down to the specially-trained coaches that run them - thank you to them and all the women that continue to take part, as well as Sport England for investing in this programme over the last 10 years.

Last month, England Netball announced that 130,700 adult women have started playing the sport or are playing it more often as a result of the country's Commonwealth Games gold medal at Gold Coast 2018.

A survey conducted by YouGov PLC on behalf of England Netball reported the dramatic rise in the months following the success of England in the Australian city in April.