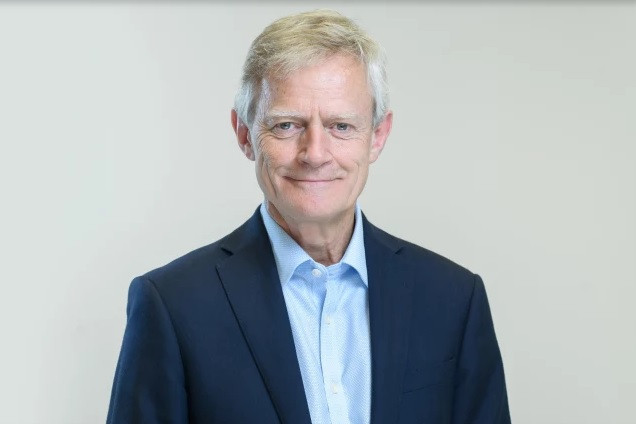 Former BP sports partnerships director Mike Sharrock has been appointed as the replacement for Tim Hollingsworth as chief executive of the British Paralympic Association (BPA), it was announced today.

Sharrock, who led BP's sponsorship of the London 2012 Olympic and Paralympic Games, is due to officially take up the position in January.

He succeeds Hollingsworth, who is leaving the BPA after seven years to become chief executive at Sport England.

Anne Wafula Strike, who at Athens in 2004 became the first wheelchair racer to represent Kenya in the Paralympic Games, was elected to the BPA Board as a non-executive director.

Wafula Strike had moved to the United Kingdom in 2004 and represented Britain after becoming a citizen of he country in 2006.

She was joined as a non-executive director by Helen Rowbotham, the innovation director at British Rowing.

Sharrock described as the "outstanding candidate" for the role by BPA chairman Nick Webborn.

"I am truly thrilled to be joining such a great team and would like to acknowledge everything that Tim Hollingsworth has achieved in his seven years at the BPA," said Sharrock.

"I was fortunate to witness the amazing success of ParalympicsGB at London 2012 and more recently at Rio 2016 and at this year’s Pyeongchang Games."

Sharrock added: "Through their incredible sporting success our Paralympic athletes have challenged perceptions and inspired a genuine change in attitudes towards disability.

"There is still much more to do and I look forward to working with the team to achieve further success in the coming years."

Sharrock had a 30-year international business career with BP, the multinational oil and gas company, and was responsible for their partnership with the International Paralympic Committee (IPC).

He has been working as a qualified executive coach with leading institutions and businesses, including the IPC, since his departure from BP in 2015.

Sharrock also had a brief stint as an advisor to the Cabinet Office at the British Government before he became BP's oil director for Vietnam in 1997.

He was then appointed managing director of the company's operation in The Netherlands and took on the sports partnership director position in 2008, serving in the role for nine years.

"Mike’s passion for the Paralympic movement is clear through his London 2012 role with BP and more recently with the IPC," said Webborn.

"He is known for his leadership as well as his people development skills.

"Along with his strong commercial background and passion for social change it will make Mike an impressive leader of the BPA.

"He will build on the sound platform that Tim Hollingsworth has left and take the BPA to the next phase of its journey."