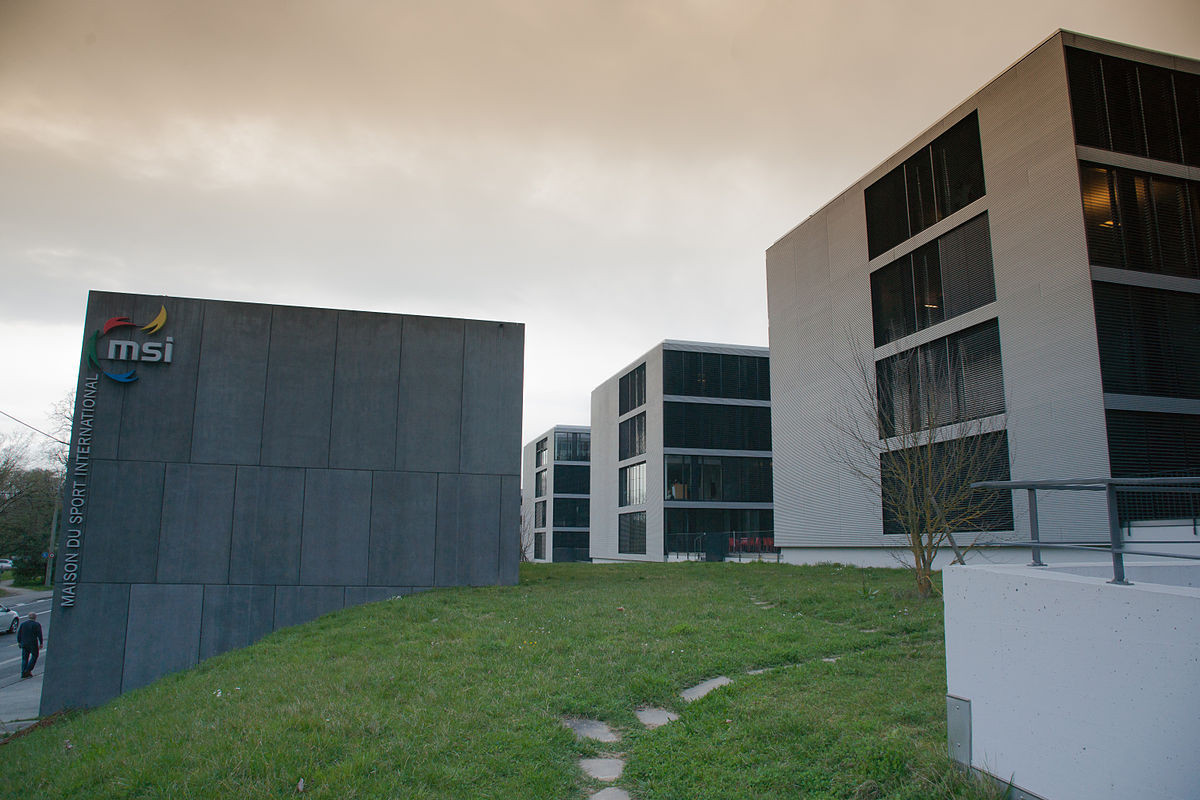 Switzerland's Federal Department of Justice and Police (EJPD) has cleared the Attorney General's office to open criminal proceedings against two suspected Russian spies accused of attempting to hack sensitive targets in the country.

Swiss officials have alleged the two suspects, arrested in The Netherlands earlier this year, were planning a cyber attack on the Spiez laboratory in Bern and launched an attack on the Lausanne office of the World Anti-Doping Agency (WADA) at the Maison du Sport International.

In a statement, the EJPD announced it had given the Attorney General's office the green light for the prosecution after meetings with the Swiss Foreign Affairs Department.

Swiss media have identified the two suspects as 37-year-old Eugeny Serebryakov and 41-year-old Alexander Morente, both believed to be officers in the Main Intelligence Directorate of the General Staff of the Armed Forces of the Russian Federation, commonly known as the GRU.

The Spiez lab was allegedly targeted while it investigated the poisoning of Russian former agent Sergei Skripal in Britain, allege Swiss officials.

WADA suspended the Russian Anti-Doping Agency (RUSADA) in 2015 after declaring it to be non-compliant following evidence of a systematic plan backed by Moscow to cheat at the 2014 Winter Olympic and Paralympic Games in Sochi.

Russia admitted to shortcomings in its anti-doping programme but rejected the existence of a state-supported cheating programme.

WADA confirmed an attack from Russian hacking group Fancy Bears in September 2016, which led to the publication of several athletes' confidential medical data.

Exact details of the alleged agents' arrests are unknown but on March 26 Dutch Prime Minister Mark Rutte announced that "two Russian intelligence workers" had  been expelled as a result of the Skripal attack.

Serebryakov and Morente are now believed to be back in Moscow.