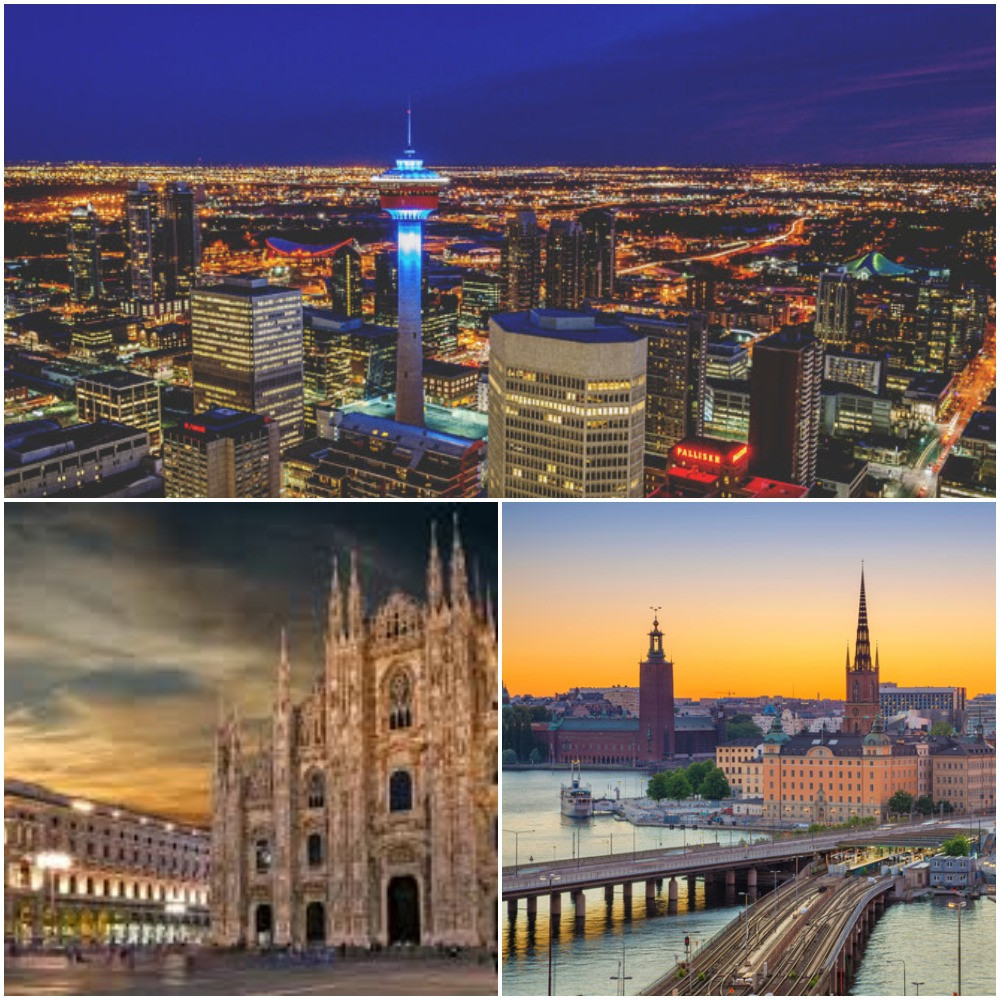 Erzurum has been dropped from the race for the 2026 Winter Olympic and Paralympic Games after the International Olympic Committee (IOC) put forward Calgary, Stockholm and a joint Italian bid to the next stage of the process.

IOC President Thomas Bach confirmed, following an Executive Board meeting here today, that three bids would be considered at the the organisation's Session here next Monday and Tuesday (October 8 and 9).

They are all expected to be given the green light to continue to the next stage, including the submission of the Candidature Files by January 11 next year.

It followed a recommendation made by the IOC's 2026 Winter Olympic Games Working Group, chaired by vice-president Juan Antonio Samaranch.

Erzurum's removal leaves the Canadian city of Calgary, Sweden's capital Stockholm and a joint candidacy from Milan and Cortina d'Ampezzo in the running to host the the Games in 2026.

The Spaniard also urged the Turkish city to start staging major sports events to improve their chances of hosting the Games in the future.

The decision not to progress Erzurum's candidacy does not come as a major surprise as Turkish officials had not publicly revealed any details of their bid except for the possibility of hosting sliding events in the Russian city of Sochi.

It nevertheless deals a further blow to Turkey's aim of staging major sporting competitions after the country lost out to Germany in the race for the 2024 UEFA European Championship last week.

"Erzurum's concept was challenging in the technical aspects," said Samaranch.

"The level of investment in Erzurum is very high to the point that we believe it can be done but probably it is going to be easier if they have more time to do it.

"It is reasonable that they start to hold events from International Federations and we will continue to talk to them."

Erzurum hosted a successful Winter Universiade in 2011 and 2017 European Youth Winter Olympic Festival but the current political climate in Turkey appears to be a problem.

There also remains a perception that it could be a security risk, even though Erzurum is located more than 800 kilometres from the Syria border.

It appears to suffer too from lack of support from the Turkish Olympic Committee with its President and IOC Executive Board member Uğur Erdener turning down several opportunities to promote it.

Samaranch heaped praise on the Canadian bid, claiming Calgary's concept was "extraordinary" and that the environment "could not be any better".

Calgary is still facing a public vote as a plebisicite on the bid is due to be held on November 13.

The joint Italian attempt has also faced problems as Turin dropped out and the Italian Government has refused to financially underwrite the bid.

Italian National Olympic Committee President Giovanni Malagò insisted this would not be an issue as Milan and Cortina would have enough financial might between them to fund the project.

"The Italian concept is a wonderful project," said Samaranch.

"The experience is there and they organise events in winter sports regularly."

Stockholm, meanwhile, which hosted the Summer Olympic Games in 1912, continues to lack support from either the Swedish Government or City Council.

Sweden is currently facing political deadlock following last month's elections which delivered a hung Parliament with the centre-left bloc headed by the Social Democrats on 144 seats, and the four-party Alliance on 145 seats.