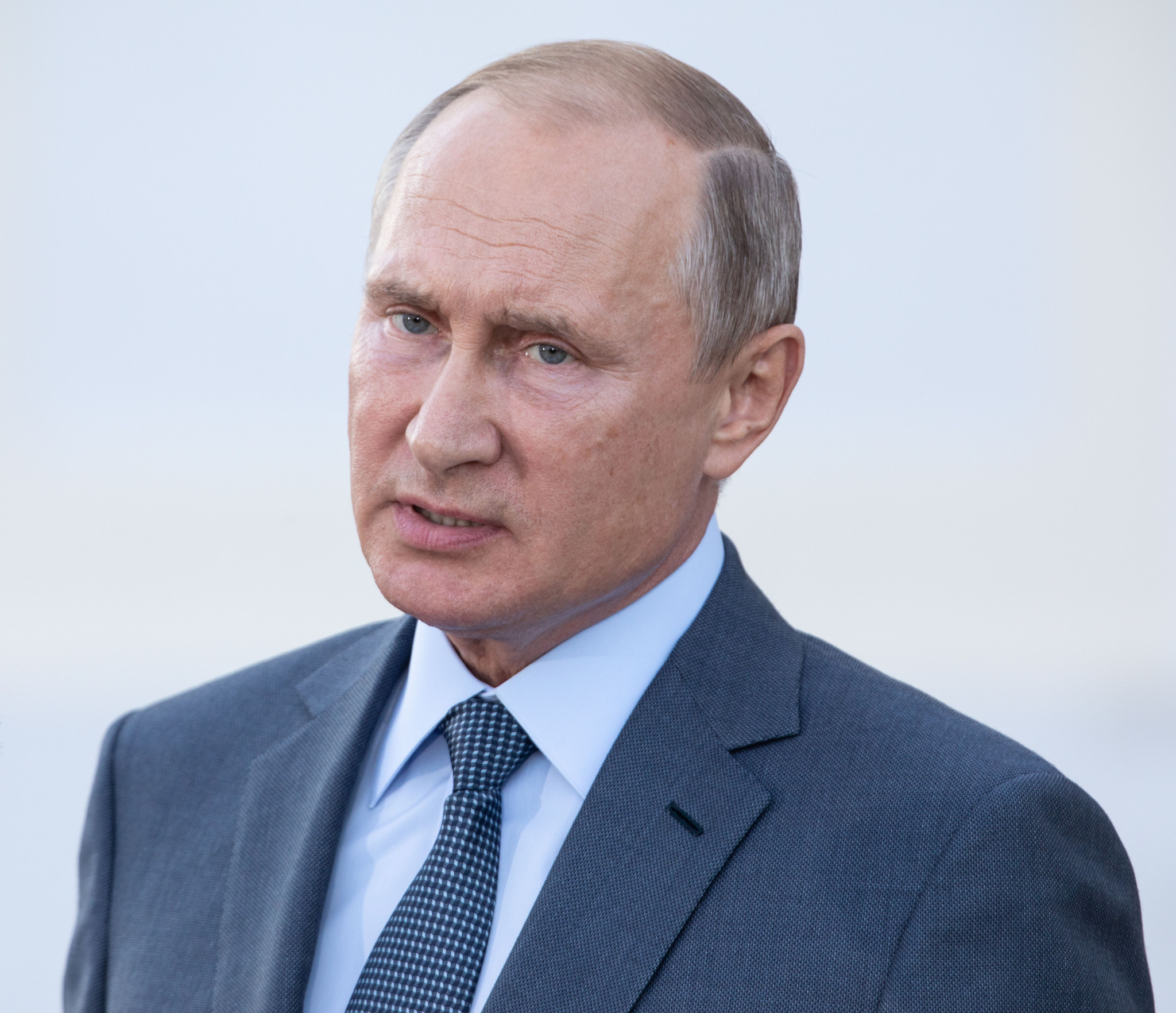 Putin is due to arrive in Azerbaijan's capital on Tuesday (September 25) and to meet with the country's President Ilham Aliyev.

During the trip, the two are expected to be accompanied by IJF President Marius Vizer to watch the sixth day of the World Championships currently taking place.

He is a close personal friend of Vizer and timed a visit to Budapest last year to attend the 2017 IJF World Championships.

The two appeared together earlier this month when Putin attended a judo event, together with Japan's Prime Minister Shinzō Abe and Mongolia's President Khaltmaagiin Battulga, as part of the Eastern Economic Forum in Vladivostok.

Putin also attended the IJF World Championships in 2014 as a guest of Vizer when they were held in Chelyabinsk in Russia.

Furthermore, he attended the judo during the 2012 Olympic Games in London when he was accompanied by then British Prime Minister David Cameron.

Russia is a close strategic partner of Azerbaijan and Putin attended the Opening Ceremony of the first-ever European Games here in 2015.

Last year, the two countries marked the 25th anniversary of the establishment of diplomatic relations following the break-up of the Soviet Union.