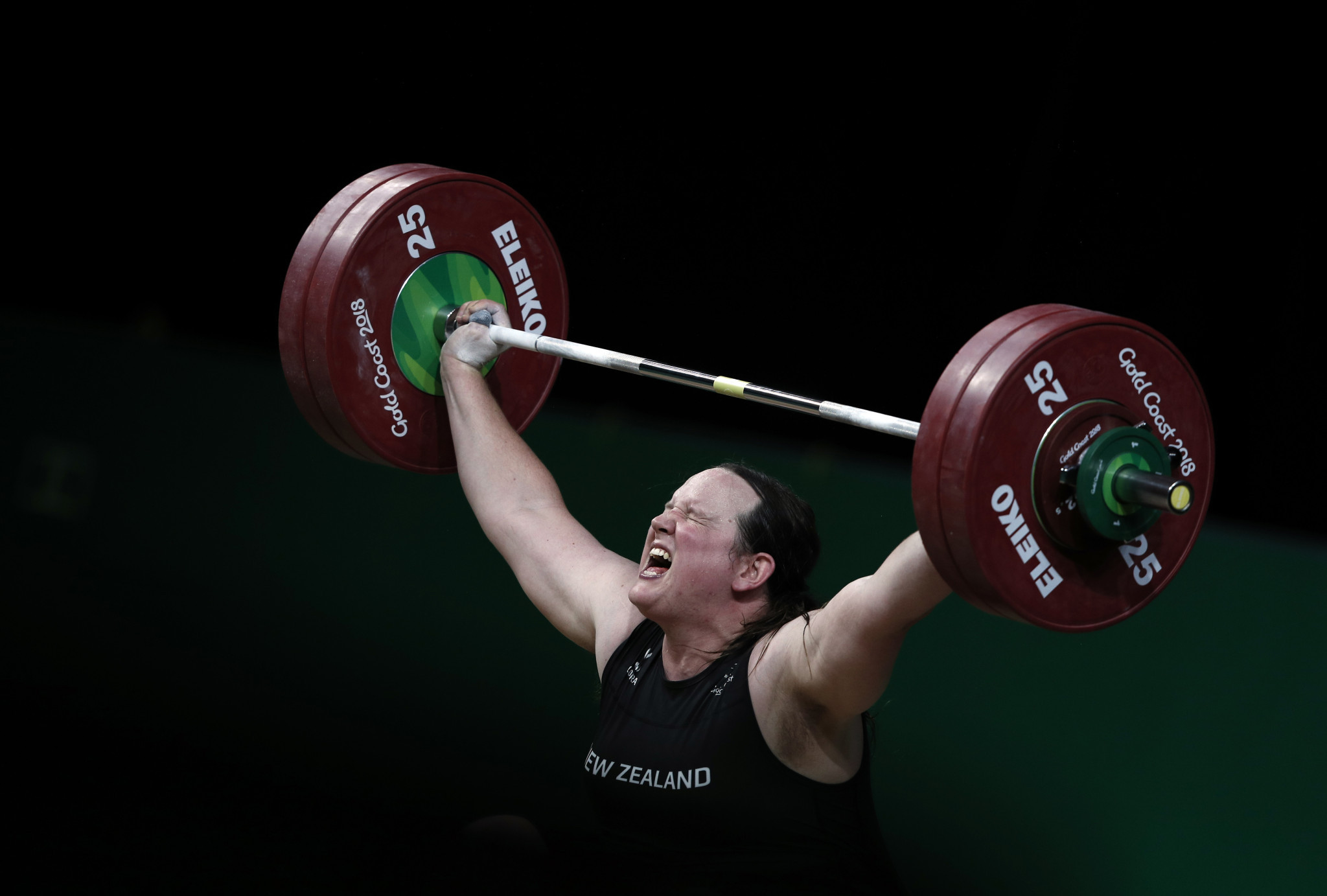 Transgender weightlifter Laurel Hubbard has announced that she will return to the sport following doubts over her future.

She will return to competition at the New Zealand National Weightlifting Championships after her Commonwealth Games injury that required surgery.

The New Zealander was favourite to win gold at the 2018 Gold Coast Games but had to withdraw due to an elbow problem.

Her appearance in the Australian city divided opinion as Hubbard, who was born as Gavin before transitioning in her 30s, entered a female event.

Hubbard attempted a Commonwealth Games record in the women's over-90kg snatch but the bar fell awkwardly behind her causing the injury.

It was confirmed that Hubbard had ruptured a ligament in her left arm.

After her Commonwealth Games disappointment, Hubbard was unsure of whether she would compete again.

In April, surgeons declared an operation a success but warned it could take up to a year of rehabilitation before they would know whether the 40-year-old would be able to lift.

Her recovery has been much swifter and she is preparing to participate at her country's National Championships later this month.

Hubbard was the first transgender athlete to compete at the Commonwealth Games and despite her clearance from the International Weightlifting Federation, her inclusion drew attention and controversy.

The National Championships will host 129 local and international athletes and will be held at Auckland's Kolmar Centre in Papatoetoe from September 21 to 23.