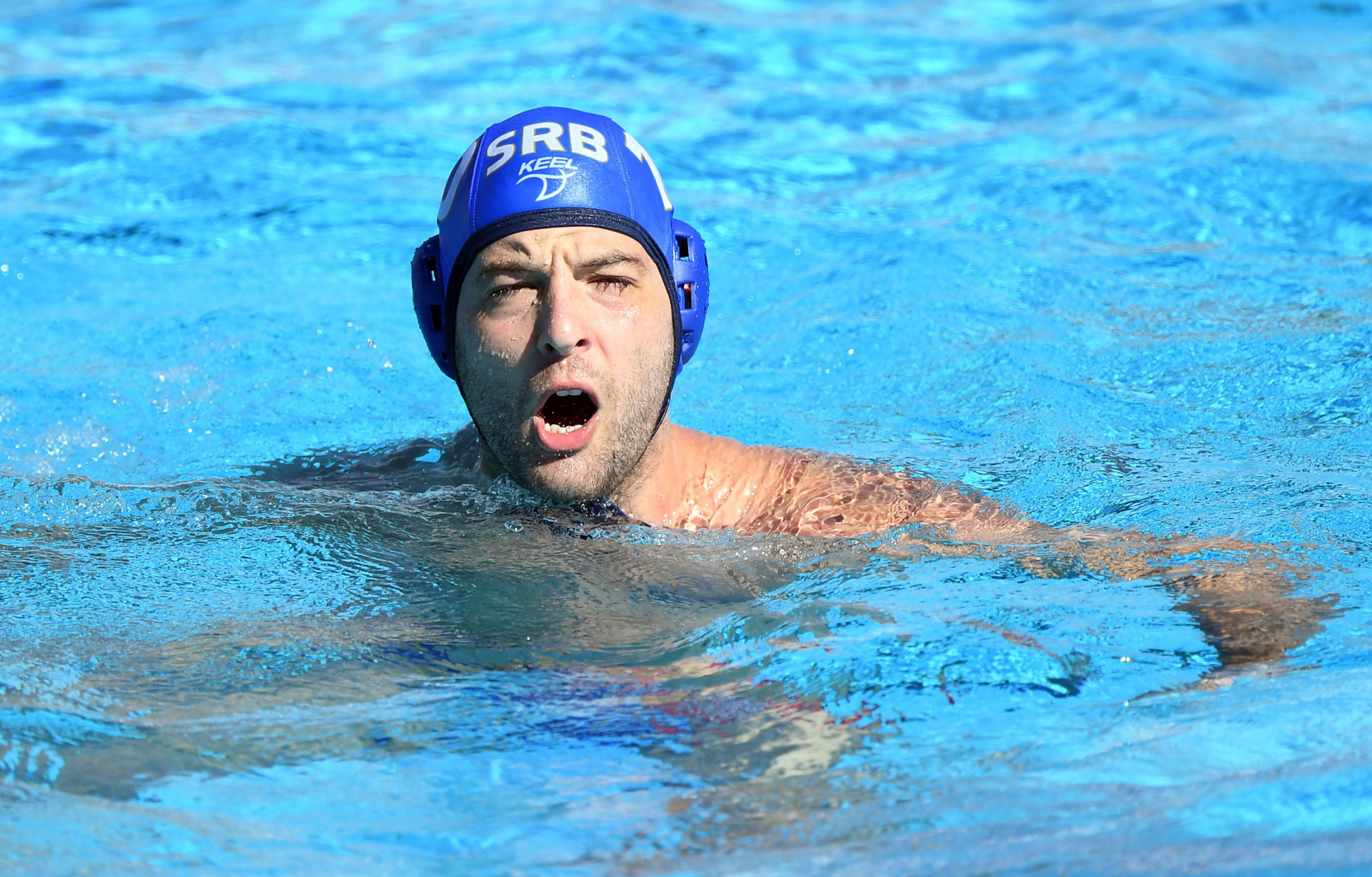 Reigning Olympic champions Serbia will be bidding for a third consecutive Men's Water Polo World Cup title when the 2018 edition of the quadrennial tournament begins in Berlin tomorrow.

The Rio 2016 gold medallists won the event in 2010 and 2014 and would become the first team to win three in a row if successful again in the German capital.

Eight countries will compete in all at the Europasportpark, and are first divided into two groups of four.

Serbia will meet reigning world champions Croatia in Group B as well as United States and South Africa.

Montenegro, this year crowned as the World League winners, are not taking part.

The Women's World Cup concluded in Surgut in Russia yesterday, with United States defending their title.