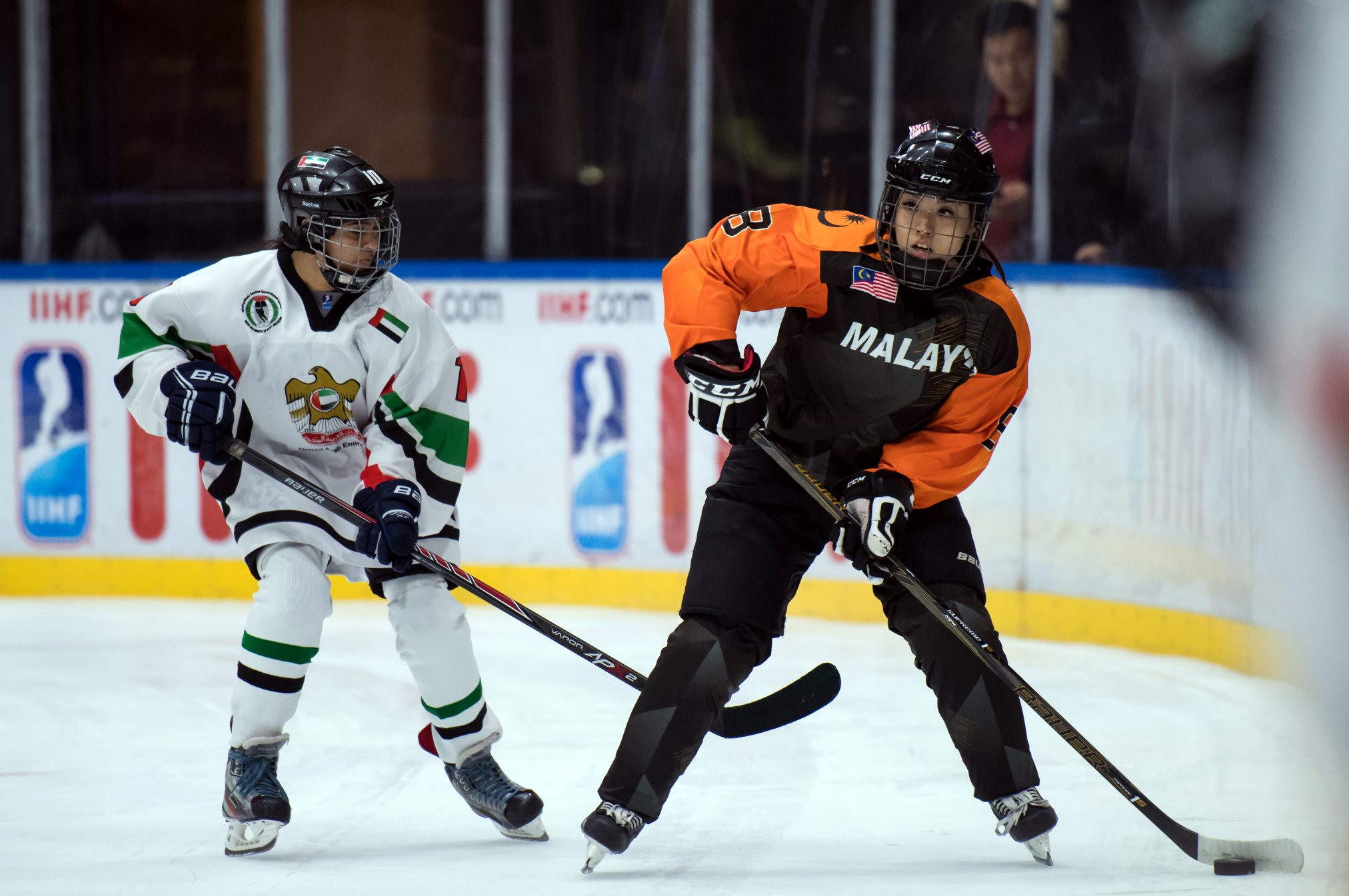 Kuala Lumpur will hold the men's and the under-20 men's events at the Malaysia National Ice Skating Stadium from December 3 to 8.

The stadium opened last year for the Southeast Asian Games and is the first full-size rink in Malaysia, close to the capital.

Ten teams will contest the 2019 IIHF Ice Hockey Women's Challenge Cup of Asia with women's national teams from Kuwait and Mongolia due to compete for the first time.

The women's Abu Dhabi events will take place from April 14 to 19.

In both the men's and women’s tournaments there will be two divisions with a round-robin format.

The men's defending champions, Mongolia, will be playing The Philippines, Singapore and hosts Malaysia in the top division.

Macau, Indonesia and Oman will play in the second division with a double round robin format in the first stage.

The IIHF Ice Hockey Challenge Cup of Asia is aimed at the smaller federations that do not participate at the World Championships.