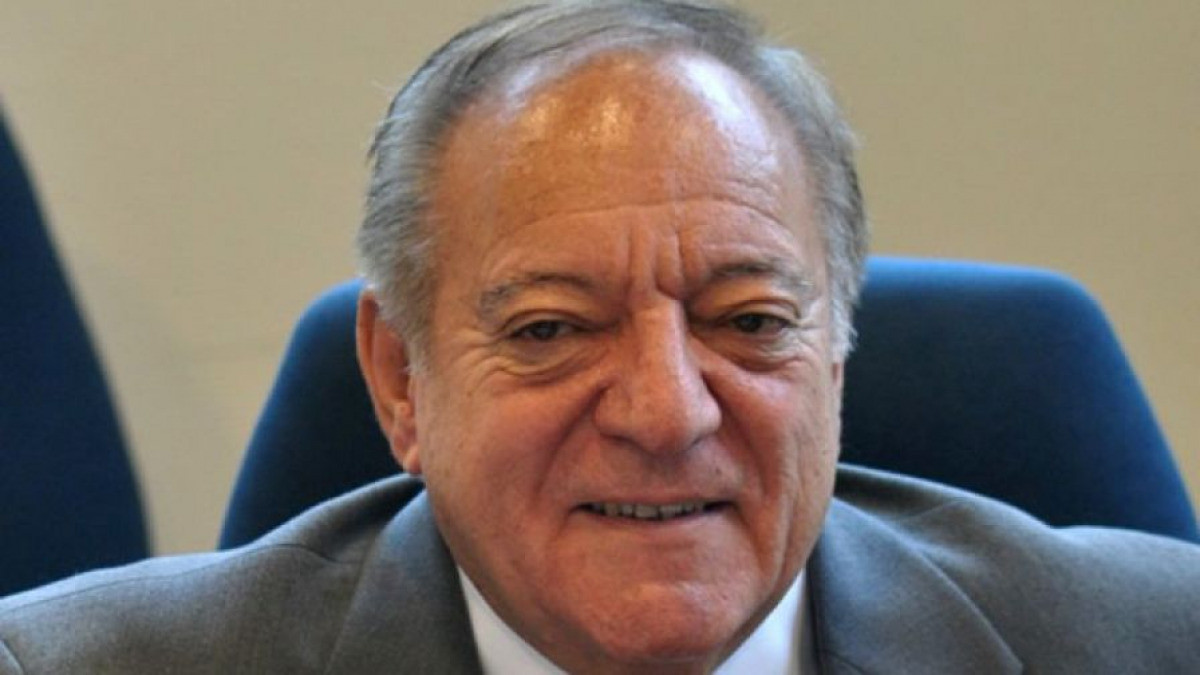 International Weightlifting Federation (IWF) President Tamas Aján has claimed he is optimistic about the chances of the sport remaining on the Olympic programme, but he expressed his disappointment at the leadership of several countries with poor doping records.

Weightlifting is currently only provisionally included on the programme for the Paris 2024 Olympic Games, with its place dependent on satisfying International Olympic Committee's (IOC) criteria regarding anti-doping efforts.

The sport has been plagued by doping controversies, with numerous athletes having been stripped of medals after testing positive in retests from the Beijing 2008 and London 2012 Olympic Games.

The IOC Executive Board said they were "very encouraged" by the progress made at their latest meeting in July.

But inclusion at Paris 2024 still depends on meeting four requirements outlined by the IOC in December.

This concerns the full implementation of the recommendations from the Independent Clean Sport Commission and the Sport Programme Commission.

Aján has spoken of his optimism surrounding the sport's future, asserting that the IOC's decision served as a warning that he believes has been heeded.

"I am an optimist that we will be on the programme for 2024 and 2028," the Hungarian told Agence France-Presse.

"But it must be a clean sport and I am happy the IOC is standing beside us.

"I devoted my life to clean weightlifting but without some assistance from the IOC I cannot realise this.

"The IOC warning taught us a lesson.

"But it was a good lesson, I agree with IOC that only clean sport must be in the programme."

Among the measures introduced by the IWF in response to the crisis was the suspension of countries for one year for having three or more positives in the re-testing of samples from the Olympic Games at Beijing 2008 and London 2012.

Nine countries were banned by the federation, with worst offenders, Kazakhstan and Russia, having had 10 failures each.

The IWF upheld their suspension on China prior to the ongoing Asian Games in Jakarta and Palembang, despite the country having been hopeful of earning a reprieve and competing.

The IWF has allowed three of the nine suspended nations - Turkey, with three positives, Armenia, with four, and Azerbaijan, with five - to return early after they were deemed by an independent panel to have made "significant progress" in their anti-doping efforts.

Turkey was welcomed back in mid-June, and both Azerbaijan and Armenia can return to senior competition from tomorrow.

Aján expressed his disappointment at the leadership of some country's federations, claiming they had focused on results rather than fair competition.

"I am sorry to say this, but some countries' leaderships - and I won't name the countries - had their competitors use forbidden substances because for them the result was the most important thing," he said.

"I understand I upset some people when I told them to leave their products, their steroids, their growth hormones behind.

"I might lose some good friends, but I would prefer to be remembered as a very fair leader."