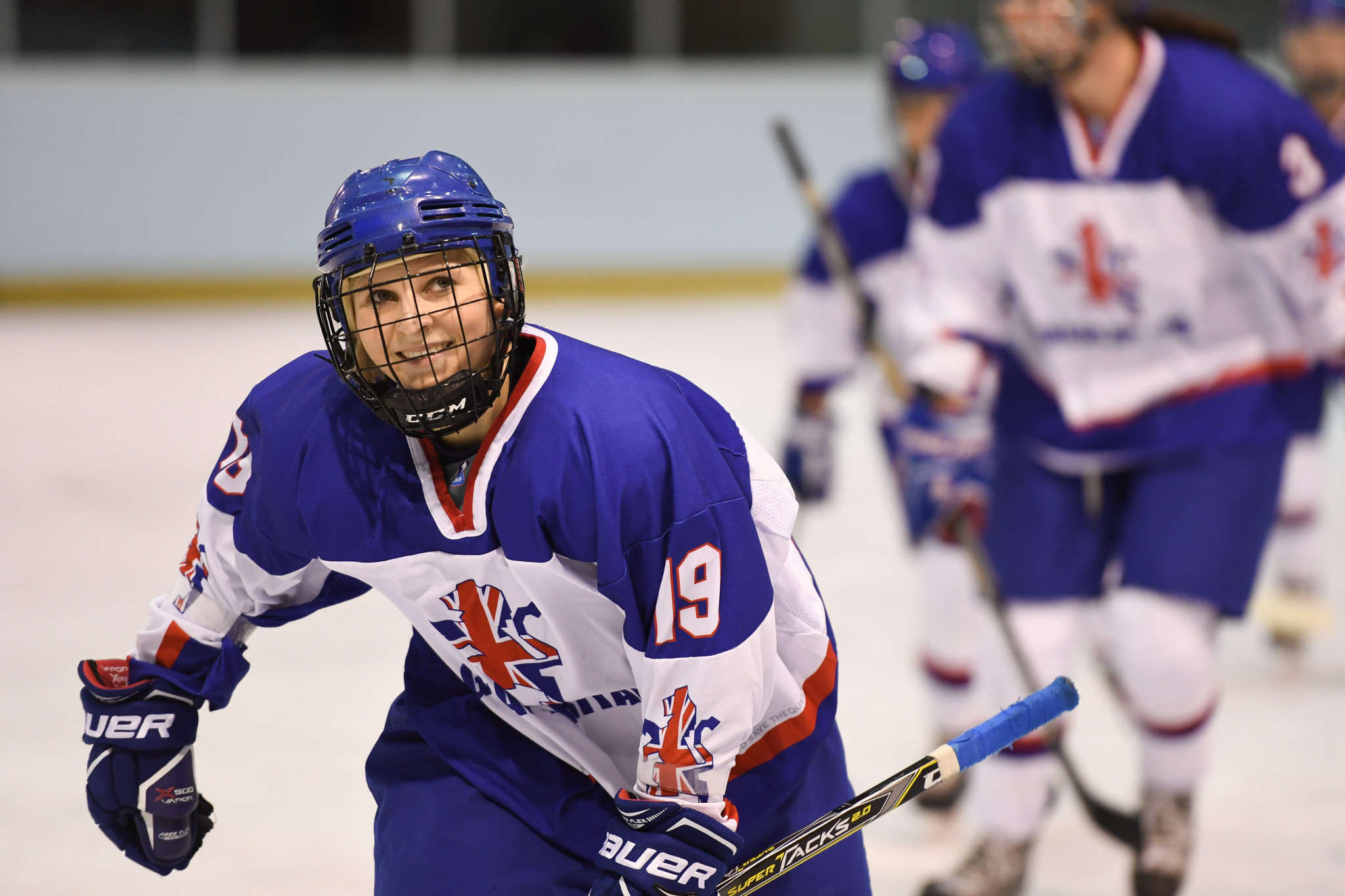 Ice Hockey UK have held their first Women’s Development Camp in Sheffield as they aim to develop a pathway for young female players.

Coaches from the England national team programme joined Great Britain staff in delivering a two-day camp on August 18 and 19.

England head coach Ben Pitchley was among those to take part in the camp.

"I am excited by this joined up women and girls programme, it makes sense to share resources and get as many young girls into the player pathway as possible," Pitchley said.

"This first camp was be a lot of hard work for the players and the coaches but it was be a great first step in the process."

UK DEVELOPMENT CAMP: final practice for u16 group at @ice_sheffield before their scrimmage game closes the camp at 1845. GBR coach Jayne McClelland is running the session. pic.twitter.com/qMYqOyf3Kq

There were also video tutorials and in-house games.

"Kim is proof that hard work, 100 per cent commitment and dedication will get you noticed in the girls game," Pitchley said.

"She has played conference hockey up until the age of 13 for the South East and was playing boys hockey up to under-16 level.

"She has also played England girls at various levels and for Great Britain, has 15 World Championship Under-18 games under her belt, plus 23 senior appearances.

"For the past two season has been a pro hockey player in Switzerland playing for SC Reinach Damen."