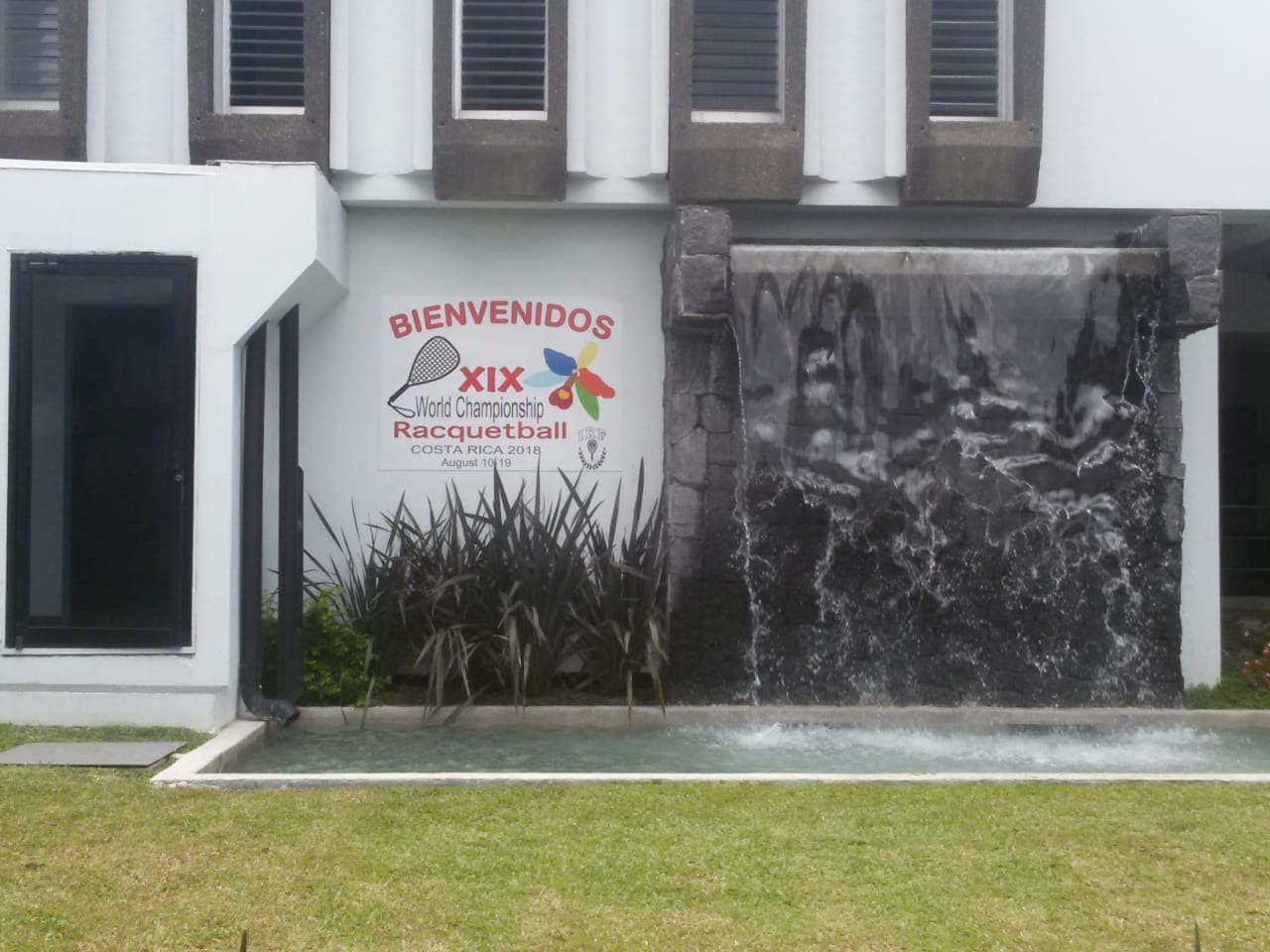 Horn, the top seed for the men's singles draw, triumphed 15-7, 15-4 over South Korean opponent Moon Gyun Kim to top Group A in the Costa Rican capital.

Montoya was equally comfortable in beating Fernando Kurzbard of Argentina 15-1, 15-10.

The biggest near-shock today came when Maria Renee Rodriguez of Guatemala was taken to three games by Aisling Hickey of Ireland before winning 11-15, 15-6, 11-7.