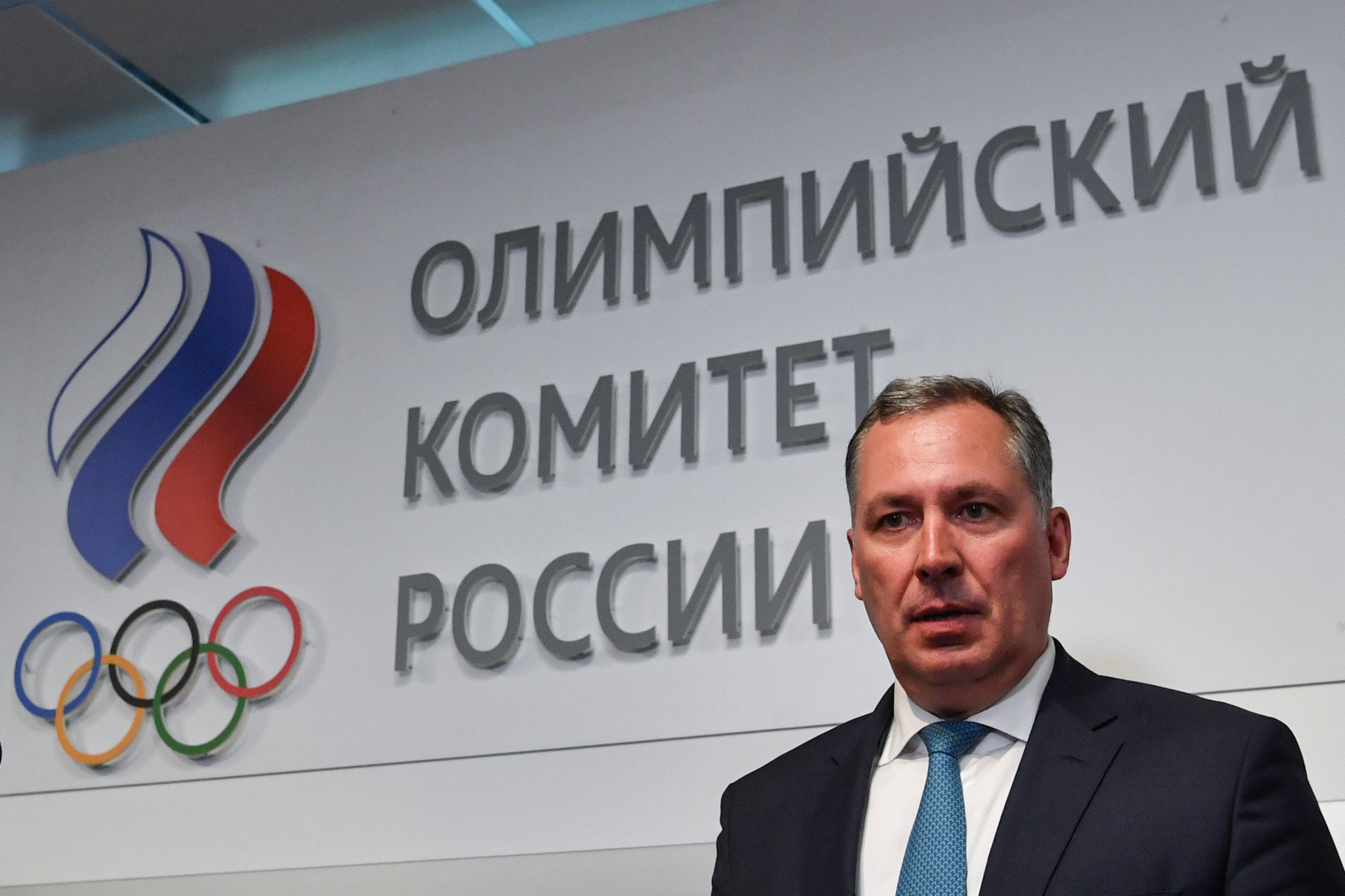 Russian Olympic Committee (ROC) President Stanislav Pozdnyakov believes the crisis in Russian sport has been reversed and that they are now "moving in the right direction" in alignment with the International Olympic Committee (IOC).

Pozdnyakov, the four-time Olympic fencing champion who was elected to replace Alexander Zhukov earlier this year, claimed that significant progress has been made towards resolving the doping crisis in political circles since the country were forced to compete neutrally as "Olympic Athletes from Russia" (OAR) at the 2018 Winter Olympic Games in Pyeongchang.

But he also argued that the IOC were never "opponents".

"We were at the epicentre of global processes and had to do everything in our power to keep Russian sport in [the] proper place in the international system and to provide the opportunity for athletes to take part in all Olympic competitions," Pozdnyakov told R-Sport.

"The decision that was made on the participation of our team in Pyeongchang was, of course, extremely unpleasant.

"But it was just as unprofitable for the IOC, which was very seriously criticised for the fact that the Russians, albeit in the status of 'Olympic Athletes from Russia,' were nevertheless admitted.

"You yourself saw it all and remember to what extent our opponents and the media that seconded them took up arms against the IOC and Thomas Bach.

"In this situation it is not very true to say that we were some geopolitical opponents with the International Olympic Committee and its leadership."

Pozdnyakov, who led the OAR team in the South Korean county, claimed that the ROC managed not only to "regain its status in the IOC, but also to establish a very clear interaction with its structures and apparatus".

"Many questions had to be discussed and solved in extremely short terms and without the right to make mistakes, a great deal was done, including diplomatic work," he said.

"And today it helps us a lot in the current interaction - President Bach met with the head of the Russian state, we accepted him here in the ROC.

"This, I believe, is a serious sign that the crisis page is reversed.

"We have a clear feeling that we, let's say, 'nullified' the situation and are moving in synchronism with the IOC in the right direction."

Russia has not yet been declared re-compliant with the World Anti-Doping Agency (WADA), despite IOC pressure, due to them having not yet accepted the findings of the WADA-commissioned McLaren Report or opened up the Moscow Laboratory to inspectors.

Steel tycoon Vladimir Lisin is currently the only candidate running for the Presidency of the International Shooting Sport Federation later this year.

"After the last elections in the ROC, we decided to create a council of Russian representatives in international sports organisations," Pozdnyakov told R-Sport.

"Now we are completing the formation of the asset of this meeting.

"And, of course, we will closely monitor such situations.

"I am convinced: if we unite all representatives of our federations, establish permanent contact and joint work, then we will definitely achieve a fundamentally new level of interaction, we will hold a single thread between all.

"The sports world is compact enough."