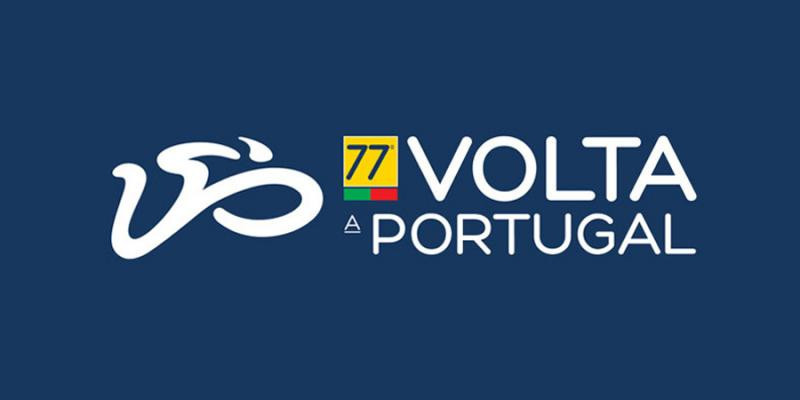 Forty-one riders have been subjected to targeted drug tests at the Volta a Portugal in what is believed to be part of premeditated operation.

Portuguese newspaper Record reported that 41 riders from six teams were selected to provide urine samples and have their biological passports checked immediately after the third stage of the race from Serta to Oliveira do Hospital.

It has been reported that this formed part of a targeted operation involving authorities in Spain and Portugal.

The Volta a Portugal is a two-week stage race which forms part of the International Cycling Union's second-tier Europe Tour.

This year's event has also been affected by soaring temperature of comfortably over 40 degrees on many of the stages.

Anti-doping authorities have stepped up their effort to conduct large-scale, intelligence-led operations at smaller men's events.

In December 2017, 12 riders were informed of failed tests for samples collected at the Vuelta Ciclista Internacional Costa Rica.

Eight riders had also registered positive tests at the Vuelta a Colombia the previous month.

It is not yet clear what prompted the mass tests in Portugal and whether any failed results were found.