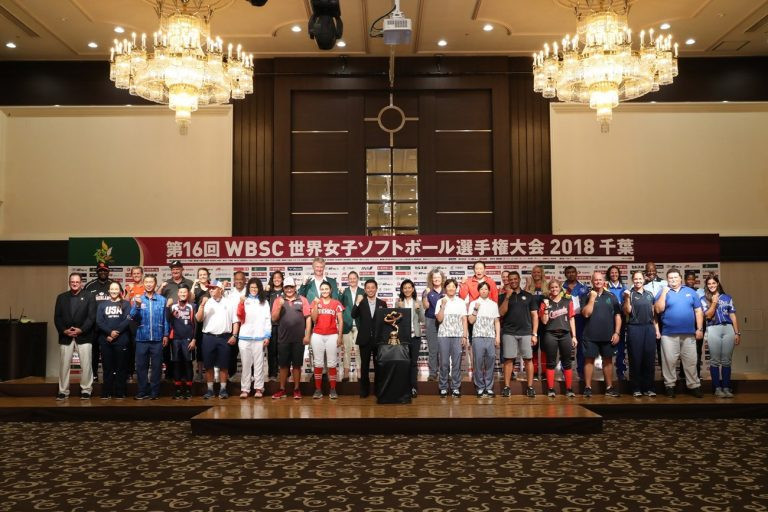 Tokyo 2020 Olympic qualification will be on the line when the Women's Softball World Championship begins in Chiba tomorrow.

United States, the world's top ranked team, will start as the favourites in a 16-team competition.

They will play in Group A alongside fifth-ranked Chinese Taipei, sixth-ranked Puerto Rico, seventh-rated Mexico and eighth-ranked The Netherlands.

New Zealand, Philippines and South Africa will complete the group.

Japan, Canada and Australia, the world's second, third and fourth-ranked sides, will all lock horns in Group B.

They will be joined by Italy, China, Great Britain, Venezuela and Botswana.

Action will continue until August 12.

The tournament winners will qualify for the Olympic Games, where softball is returning to the programme for the first time since Beijing 2008.

The World Baseball Softball Confederation has said that broadcast and online rights agreements covering 84 countries and territories have been reached for the tournament.

Four venues are being used.