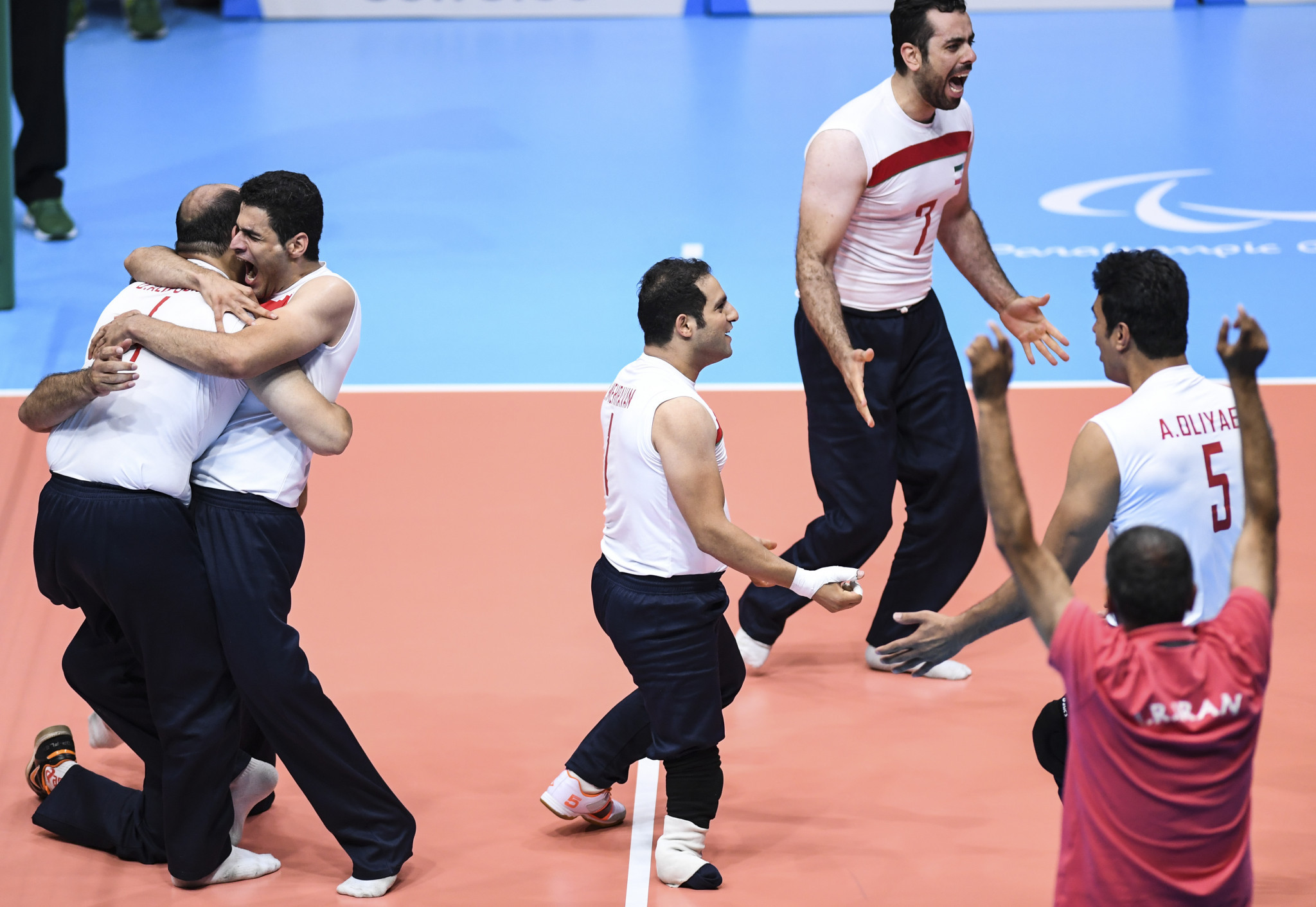 Paralympic gold medallists Iran  have become the 2018 men’s Sitting Volleyball World Champions as well after beating Bosnia and Herzegovina in straight sets at The Hague today.

Ukraine took the bronze by beating Brazil in an epic play-off for third which saw two of the three sets go into overtime.

Here's the final ranking for the 2018 Men's #WorldSittingVolley. @IRIVF ?? take the GOLD ? back home. Bosnia and Herzegovina ?? win SILVER ? and @cpboficial take home BRONZE?. Congratulations to ALL teams! pic.twitter.com/ckQlSTCLbF

Elsewhere on the day Egypt, winners of the bronze medals at Rio 2016, could only manage sixth today after they lost to Russia in a match to establish fifth place.

The first match of the day meanwhile saw China play the United States to finalise seventh and eighth place.