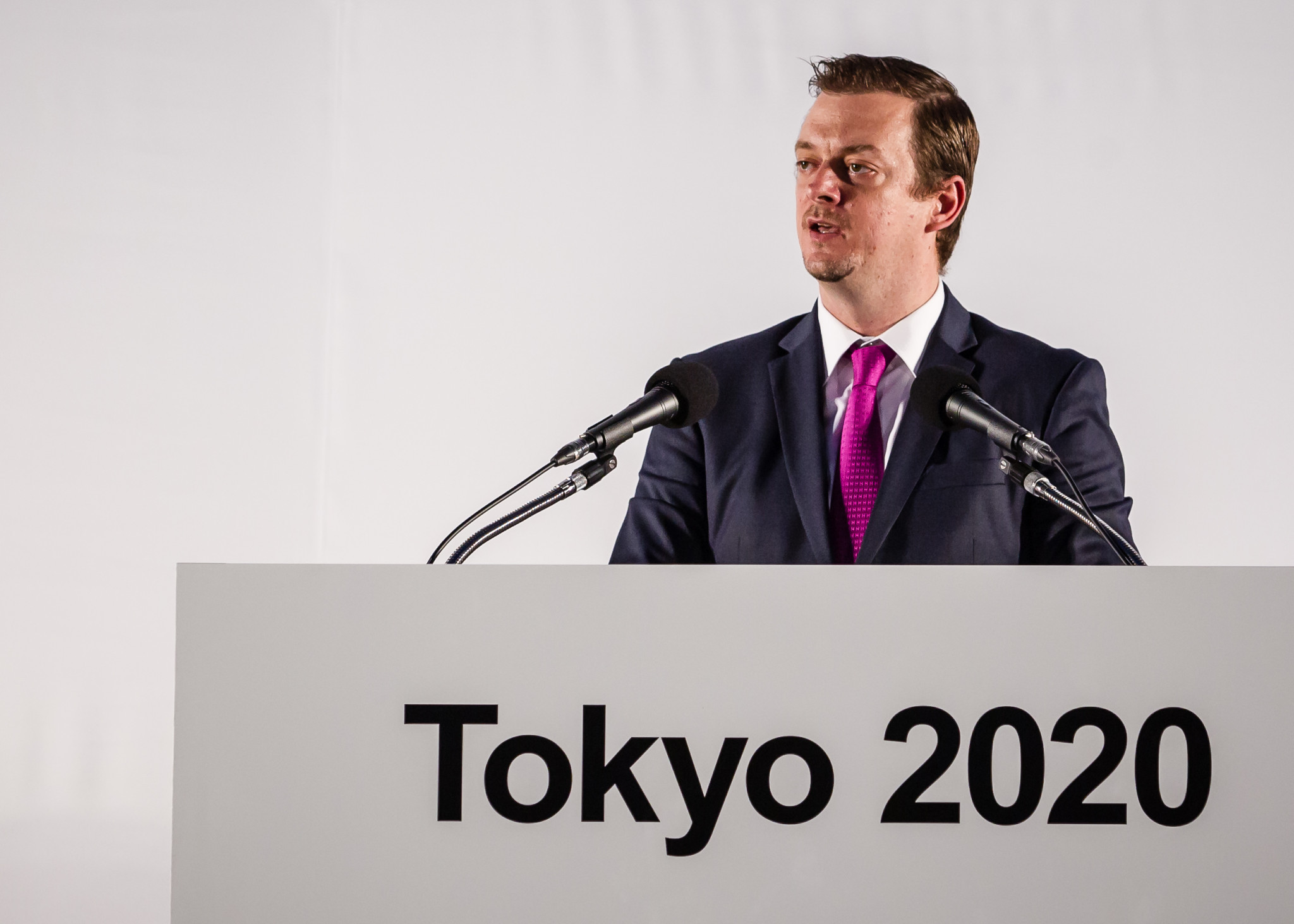 Tokyo 2020 are expected to finalise their budget for the Paralympic Games imminently but the figure is likely to be reduced considerably as part of an attempt to cut costs, International Paralympic Committee (IPC) President Andrew Parsons has claimed.

Parsons confirmed the IPC are still to receive the exact budget for the Paralympics but revealed they had been given an "estimation" by organisers during their Governing Board meeting last month.

The Brazilian, who is attending the sixth visit of the International Olympic Committee (IOC) Coordination Commission here, said it was a "big" number but declined to reveal the figure.

The budget is being discussed between the IPC and Tokyo 2020 officials during the Coordination Commission visit after chief executive Xavier Gonzalez admitted it was the "biggest issue" they were facing following the last Project Review in May.

In December, Tokyo 2020 unveiled a budget of ¥1.35 trillion (£9 billion/$12 billion/€10.3 billion), which organisers claim represents a "significant reduction" in costs compared with previous figures for the Olympic and Paralympic Games.

No exact breakdown of how much of that will be allocated to the Paralympics has yet been revealed but Parsons is confident progress would be made in this area during meetings with Tokyo 2020 here.

Rising costs have been the principle concern of the IOC and IPC with just over two years to go until the Games begin in the Japanese capital.

The IOC are working on ways to slash costs with Tokyo 2020 and the IPC will follow suit when they have the confirmed budget, according to Parsons.

"We understand now a little bit better but we need more detail and clarity as they have provided a big figure," Parsons told insidethegames here.

"What we want to understand is the details because then we can help them to save some costs and we can work with the IOC to implement all the concepts to reduce costs.

"There is a big figure which is assigned to the Paralympic Games and we want to understand line-by-line.

"In a few months they will publish version three of the budget and we want to have a very clear understanding.

"It is something we have been raising a number of times and they understand the need but it is just trying to differentiate the Paralympic element from the bigger budget.

"We have to look for more and more integration to cut costs and make the Games more smart from a cost-effective point of view.

"We want to prove that it is a very good investment to host the Olympic and the Paralympic Games, from a legacy perspective and from an infrastructure perspective."

Parsons, elected to replace Sir Philip Craven as IPC President in September of last year, was full of praise for Tokyo 2020's preparations to date.

He claimed the IPC were now looking at ways they can "maximise the potential" Tokyo 2020 has for the Paralympic Movement following the financial difficulties which plagued the build-up to the 2016 Games in Rio de Janeiro.

Parsons cited Tokyo 2020's lack of an Olympic and Paralympic Park as a particular challenge but stressed his confidence in the Organising Committee's ability to deliver a successful Games.

"Generally, Tokyo 2020 are progressing well and we see a lot of opportunities here," the Brazilian added.

"We are now more integrated with the IOC after the agreement we signed in March so we would like that to already be felt at the Tokyo Games.

"We have a challenge that we don’t have a park here so it is difficult for us to create that atmosphere and it brings people together.

"This is an issue for the Olympics but is even more for the Paralympics because we have a shorter competition period.

"Having a park helps to create that atmosphere; you have people going from one venue to the other so it also helps with ticket sales.

"Those are the kind of challenges we have but they are good challenges and are not deal-breakers."