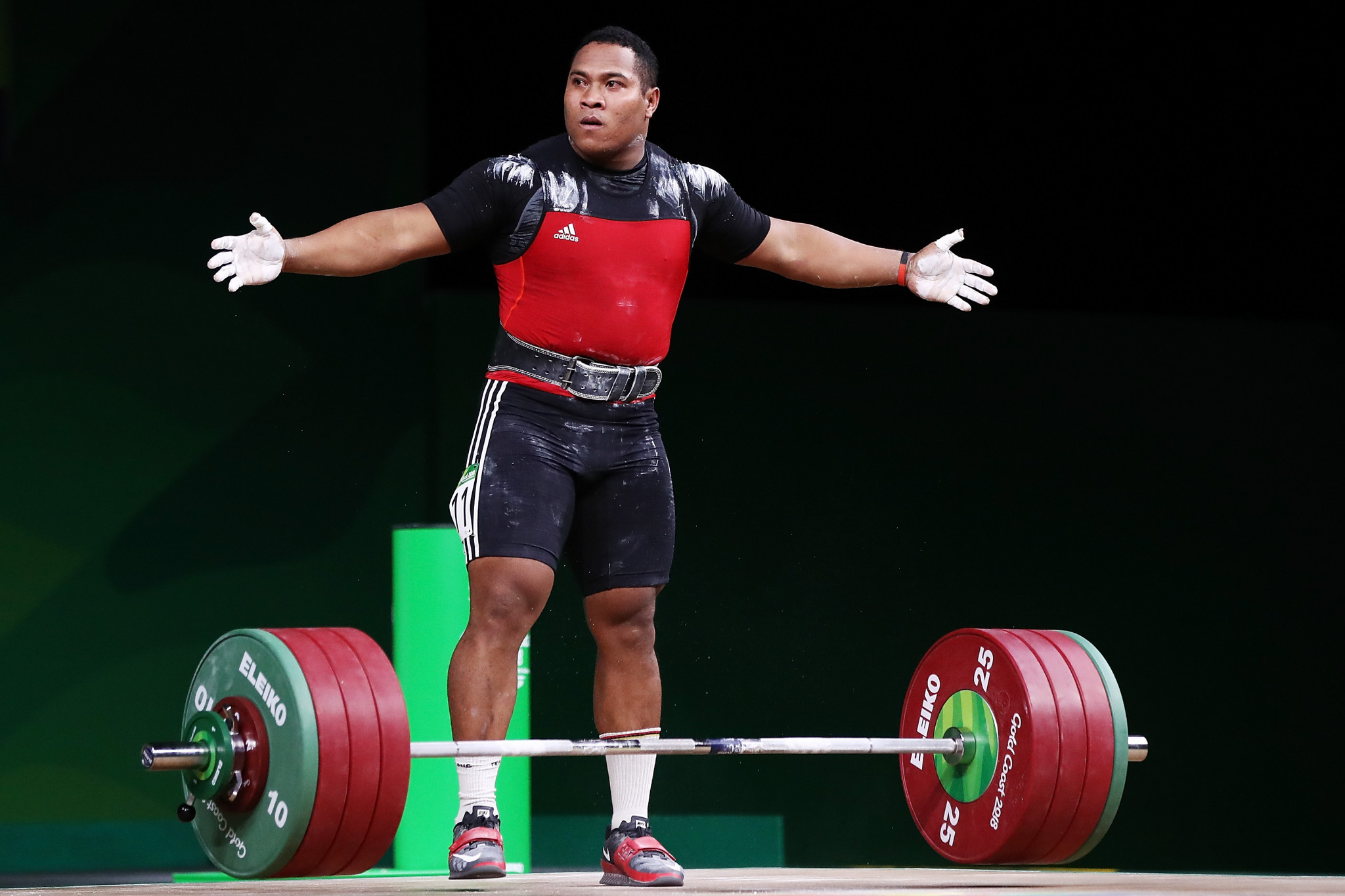 Papua New Guinea's Steven Kari and Nauru's Charisma Amoe-Tarrant were among the winners on the final day of the Oceania Weightlifting Championships in New Caledonia.

Kari repeated his success from April's Commonwealth Games in Gold Coast in the under-94 kilograms competition at the multi-purpose arena in Le Mont-Dore.

He lifted a total of 340kg in comparison to his 370kg effort in Australia, but was still a class above his opposition.

Nauru's Amoe-Tarrant improved on her Commonwealth Games silver medal to win gold with a 250kg total in the women's over-90kg division.

Feagaiga Stowers, the Samoan who won Gold Coast 2018 gold with 253kg in comparison with 243kg for Amoe-Tarrant, was not present.

He lifted a combined 360kg to easily beat New Caledonian duo Leon Likafia and Michel Kyle Hisakichi, who were second and third with respective totals of 240 and 222kg.

He prevailed by just 9kg over Jackson Young of Australia as New Zealand's Andrius Barakauskas clinched bronze with 311kg.

Most of Fiji's delegation and eight athletes from New Zealand were barred from the continental-wide event after the two teams failed to submit drug-testing whereabouts forms.

No Fijian athletes are competing, however, as those still eligible were suspended following a dispute within the body.