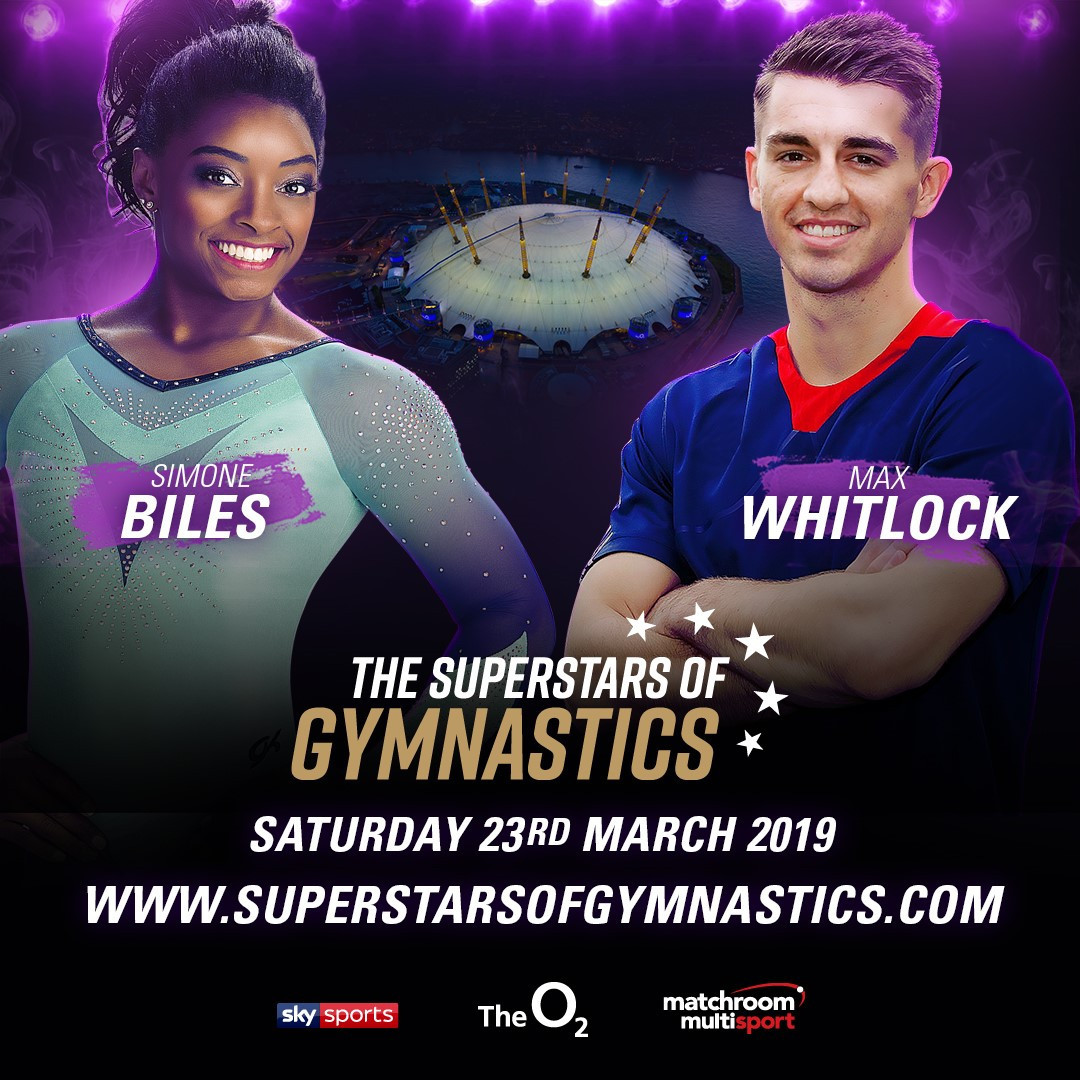 A new International gymnastics event The Superstars of Gymnastics is set to take place at the O2 in London next year, it has been announced.

The event is due to take place on March 23 and will be broadcast live on Sky Sports in the United Kingdom and on other networks across the world.

A full schedule of events has not yet been announced for an event that will be held in the same venue that staged gymnastics during the 2012 Olympic Games.

Matchroom Sport are better known for its promotion of snooker and boxing events.

Its chairman Barry Hearn said they are "very excited" to bring the new event to London.

"We will be bringing superstars from around the world to London for a world-class showcase of this brilliant sport."

It is not the first time Matchroom Sports have worked with gymnastics.

The promoters have a partnership with British Gymnastics and helped bring the World Cup to the O2 in 2017.

Tickets for The Superstars of Gymnastics are scheduled to go on sale in September.