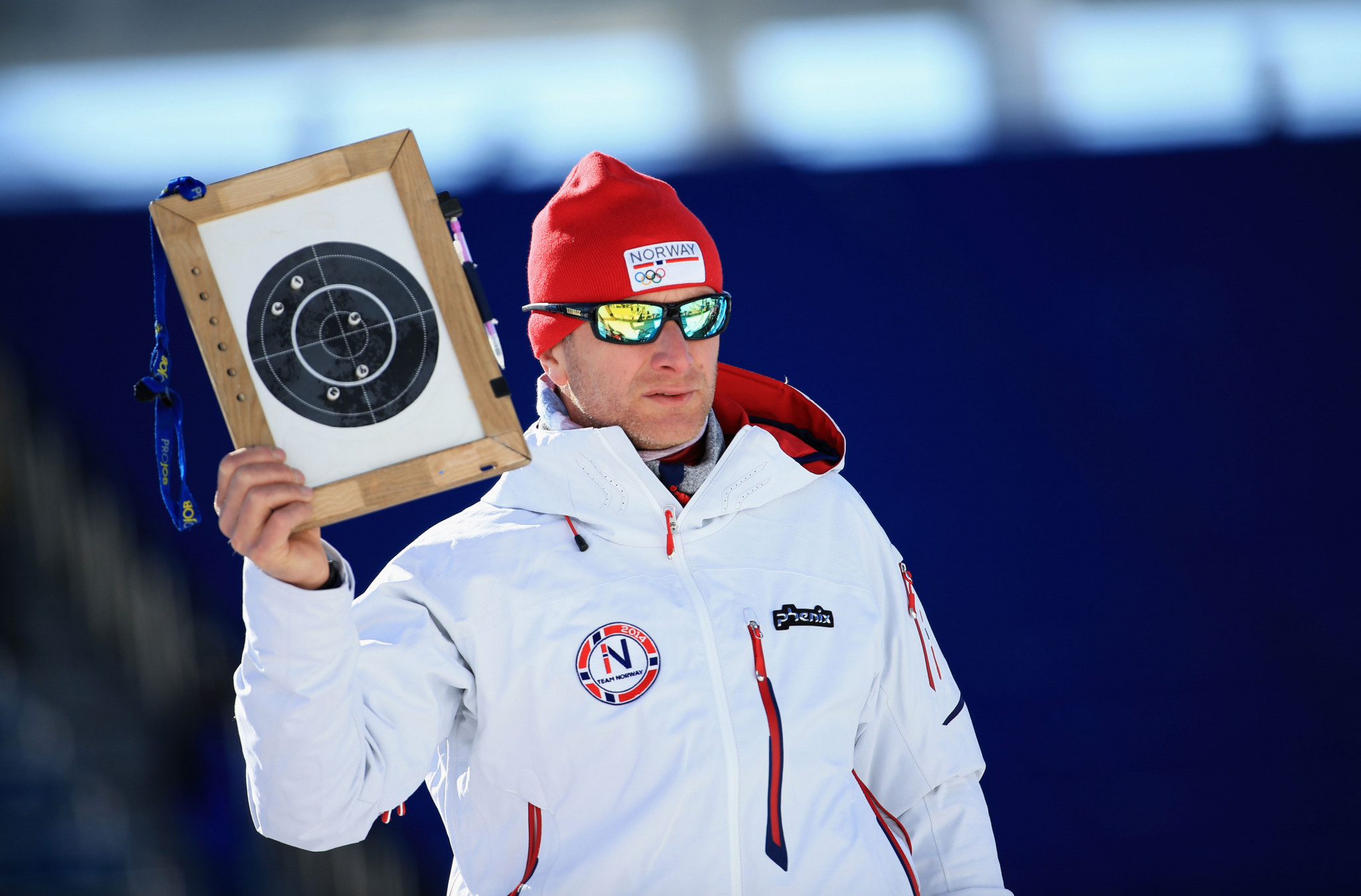 Olympic gold medallist Egil Gjelland of Norway has been named coach of the Czech biathlon team to replace Ondrej Rybář.

Gjelland, a member of the victorious 4x7.5 kilometres relay team at the 2002 Winter Olympics in Salt Lake City, told Norwegian newspaper VG the opportunity was too good to turn down.

The 44-year-old steps in for Rybář, who has been elevated to the role of sporting director at the Czech Biathlon Association.

"I could not say no," Gjelland, who worked with the Norwegian team at Sochi 2014, said.

"This is a chance one gets once in a lifetime.

"The discussions have been on for a long time, and there has been a bit of back and forth."

He added: "It was not just to jump on such a job.

"I concluded that this was so interesting to try."

Gjelland will be tasked with leading a squad missing Gabriela Koukalová, who confirmed she was skipping the 2018-2019 season in April.

Koukalová, who has not officially retired as she has refused to rule out a competitive return, published a controversial book earlier this year which detailed a troubled relationship with Rybář.

The Czech team have also appointed Kateřina Emmons, a three-time Olympic shooting medallist, as a consultant.