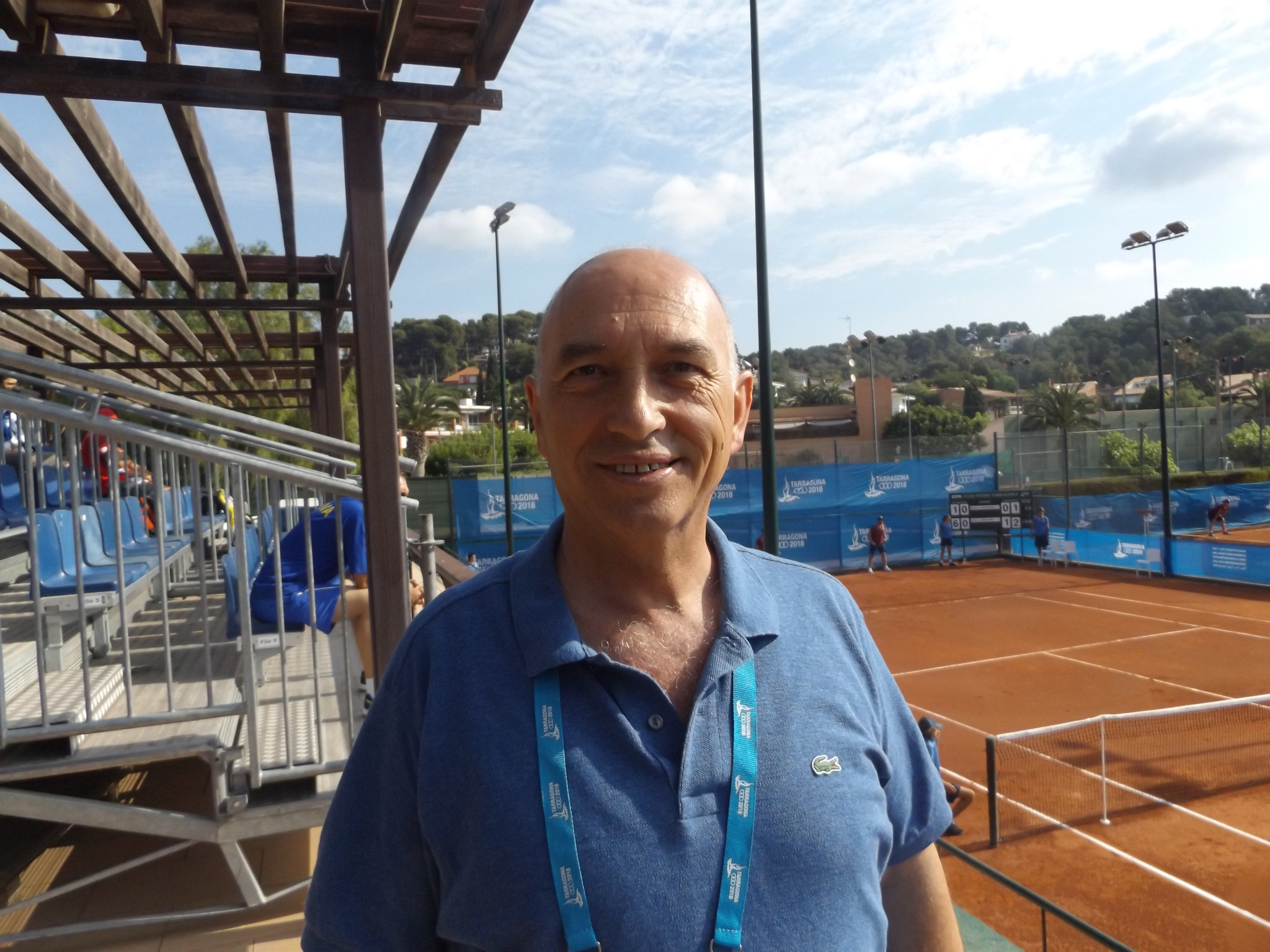 Newcomers Kosovo are hoping for a silver, or even gold lining, to their first appearance in the Mediterranean Games here.

"We have expectation of some medals in boxing or Judo," Kosovo National Olympic Committee President Besim Hasani told insidethegames after the team drew a blank in the early days of competition.

"’It's our first time and for our country.

"it is very important to be part of it.

"We are not so satisfied with our results so far, but this is the reality of our sports.

"If we go back four years we did not have all this."

The judo team is coached by Majlinda Kelmendi, who electrified the whole of Kosovo with a first Olympic gold in Rio 2016 and the knock-on effect has been tremendous.

"After the gold medal was achieved, a lot of people started to practice sport, then all the stakeholders began to see the sport as something to be involved in, and to feel proud of," Hasani said.

"It is a very good perspective not only for the athletes but also the referees, coaches and everyone involved in the sport.

This time Kelmendi’s involvement is in coaching the team which includes 2018 European champion Nora Gjakova in the under-57 kilograms and Distria Krasniqi, winner of the silver at the same championships at under-52kg.

Both are due to be in action today.

Fazliu Laura, a bronze medallist in the European Cadet Championship is due to in the under-63 kg, tomorrow and the highly regarded Loriana Kuka, a winner at the International Judo Federation Grand Prix in Antalya in April, is set to compete on Friday (June 29) in the under-78 kg.

In boxing, welterweight lightweight Dielli Vranoci is through to the quarter-finals.

Lightweight Violant Sylejmani is scheduled to begin his campaign tonight.

Spain does not have diplomatic relations with Kosovo so there was some uncertainty over whether the necessary papers would be provided.

"It wasn’t easy but in this direction, we have had a lot of support from the IOC (International Olympic Committee) because we are a member of the Olympic Movement," admitted Hasani.

"They wanted us to be here because the organisers want as many participants as possible so ,we are here!"

Eventually, Kosovo obtained their visas through the Spanish Embassy in the Former Yugoslav Republic of Macedonia.

The team were proud to march in the Opening Ceremony. Hasani said

"It’s an experience and it is also about friendship, it’s good to build good relationships with all the participants," he said.

"it is important not just to have medals but also experience.For people to be there, to gather and to share experiences."