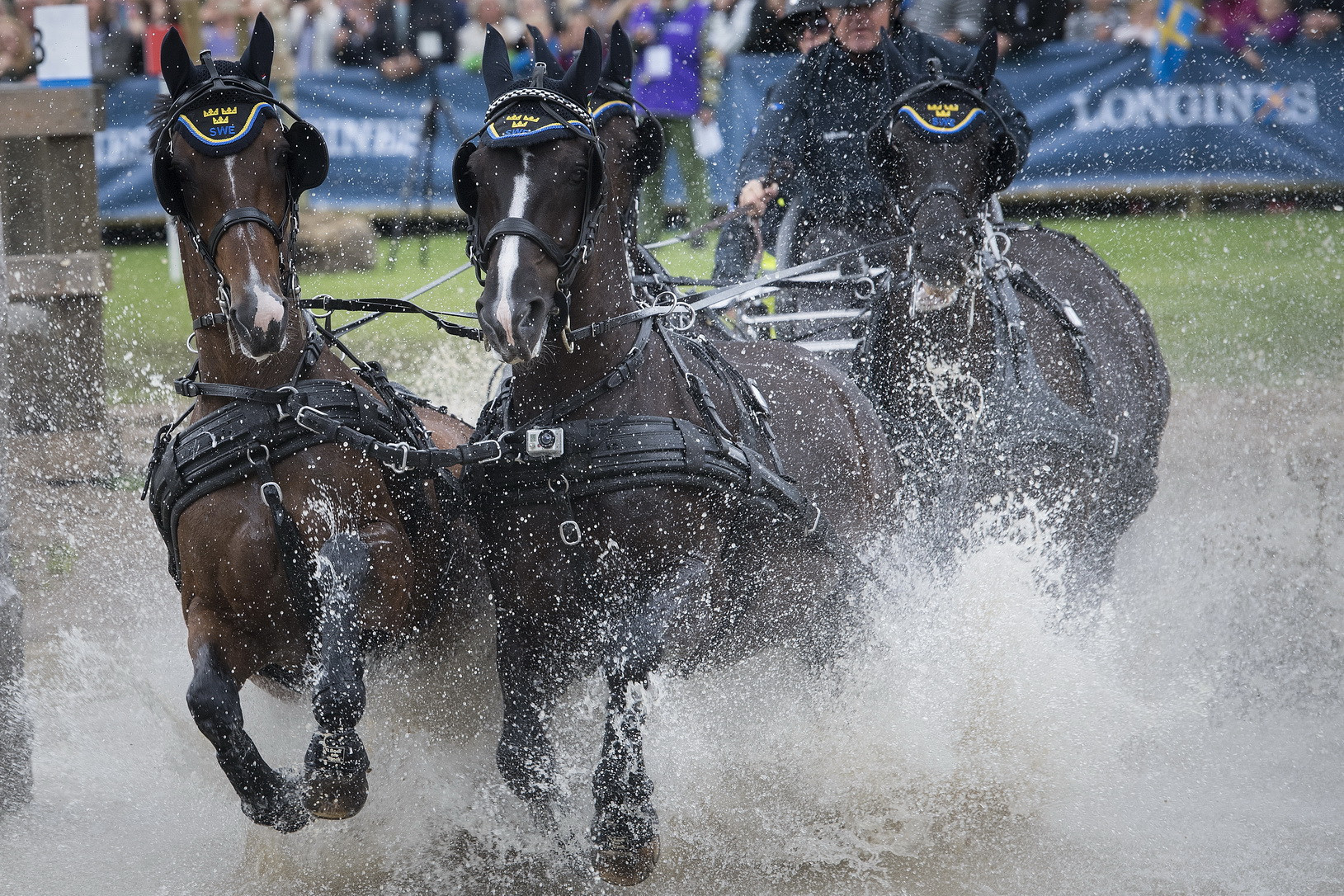 Fourteen events, including five major championships on the International Equestrian Federation (FEI) driving calendar, have been allocated over the next three years.

Equestrian driving sees competitors ride carriages, driven by either one horse or four, around a set course.

The most high profile of all the events that has been allocated is the final event of the 2019 FEI Driving World Cup season, which will be held in Bordeaux from February 7 to 10.

"Driving requires spectacular skills, the horses are clever and fast - the ultimate horsepower.

"This is all about precision at speed, it is adrenaline-fueled and unbelievably electrifying."

Four driving championships at world and European level have also been allocated for 2020 and 2021.

They have been given to venues in the French Pyrenees and the Loire Valley, Mezőhegyes - home to Hungary’s state stud farm - and to Kronenberg in The Netherlands.

On top of that, nine further events have also been allocated, including the 2019 FEI European Endurance Championship, which will take place at Euston Park in Great Britain from August 15 to 18.

The 2020 Driving World Championships for Singles will go ahead in Pau in France, from October 21 to 26.

The 2021 Driving World Championships for ponies will take place in Kronenberg from the end of August to mid-September.