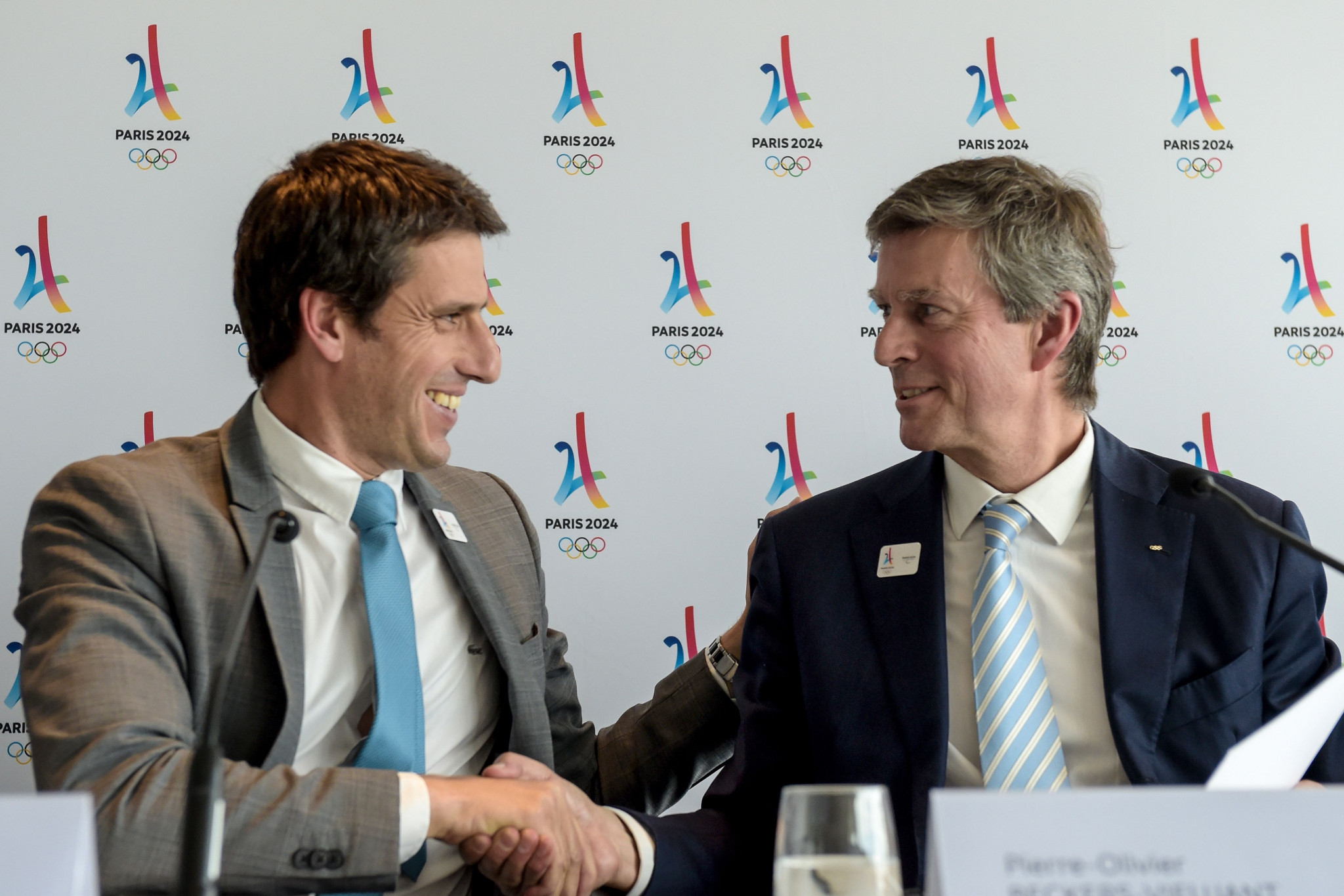 Paris 2024 organisers heard the desired verdict here today from the chairman of the International Olympic Committee's (IOC) Coordination Commission, Pierre-Olivier Beckers-Vieujant, who concluded a two-day visit by expressing "a very high level of satisfaction" with preparations made so far - while stressing there was no need for undue haste.

Commission members, who had toured venues on day one, spent hours going through the detail here today with Paris 2024 officials.

At the end of this first visit, Paris 2024 President Tony Estanguet and his colleagues were praised for progress so far - and in particular for their speed of reaction to April's report by Government budgetary inspectors who warned of the possibility of overspend.

The Games protocol signed at the Hôtel de Ville last week contained a scaled-down Aquatics Centre project that would still leave a permanent legacy, and also addressed what the inspectors called the "abnormally expensive" plans for temporary volleyball and badminton venues at Le Bourget.

This would be done by opening up the possibility of shifting some sports to the planned temporary Grand Palais Ephemere development on the Champs de Mars.

"We end the first visit of the IOC Coordination Commission here with a very high level of satisfaction," Beckers-Vieujant said at the concluding press conference here.

"We are convinced that these Games will be iconic, spectacular and responsible.

"We are impressed with the capacity demonstrated by Paris 2024 to act quickly.

"Also their great reaction capacity as well, as demonstrated by the way they reacted to the report of the Government's budgetary inspectors.

"The recommendations and adaptations to the masterplan are adaptations that we believe will make the overall concept stronger, because it is resting on a clear willingness to preserve and maintain the heritage that was envisaged during the candidacy, and also to optimise and utilise the opportunities in the New Norm.

"It will be very important for Paris not to hurry because they have time.

"Because they are absolutely where they should be at this stage, nine months into the beginning of the journey.

"The team is being put in place with high quality managers.

"The cost management is there and the masterplan is going in the right direction.

"We are happy with that, but we are also very happy with the fact that Paris is not trying to hurry where they don't have to hurry."

By way of example, Beckers-Vieujant cited the fact that the venues and programme for the Tokyo 2020 Olympic Games were not concluded until late last year.

"Creating the success of the Games is really creating a puzzle where every piece has to fit at the right time and in the right place," he said.

"And in particular it is not useful to start doing and running in all the directions regarding, for instance, marketing and the commercial programmes if your vision is not up and running.

"And that vision will be the essential element that will make the dream, that will be the key to the overall success of the Games.

"In a nutshell we end up our works here in Paris very happy and with a very high degree of confidence going forward.

"The few key objectives for the months to come - clearly is to finalise this vision, to finalise the masterplan, to stabilise the sports programme, and on the back of this, to launch the commercial programme and start approaching possible commercial partners."