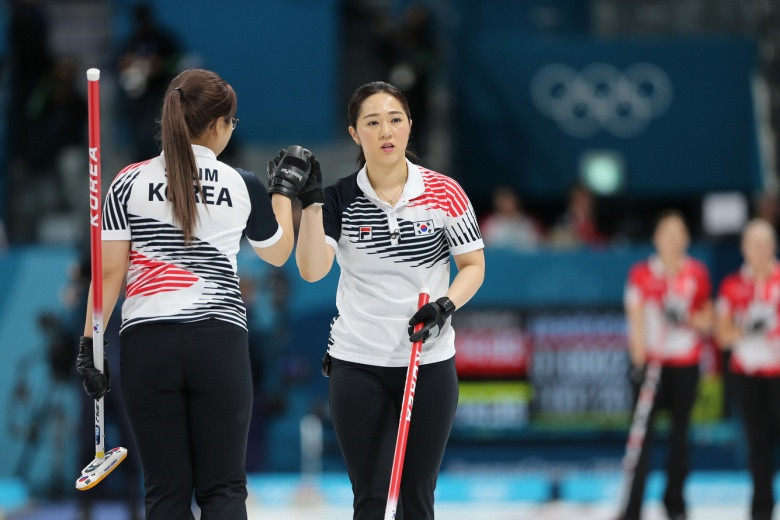 The World Curling Federation (WCF) is calling for nominations for its Athlete Commission.

United States’ Ann Swisshelm, who chairs the Commission, and Kelly Scott of Canada are both due to stand down having completed the full four-year membership rotation.

Both Swisshelm and Scott have been representatives for women’s curling, therefore the new nominees should have competed in the World Women’s Curling Championships or Winter Olympic Games women’s event in the past eight years.

Completed nomination forms must be signed by the nominees Member Association and should be submitted by 5pm BST on June 8.

The elections are due to take place shortly after that date.

The expectations of any member who is successfully voted into a position on the Athlete Commission include attendance in and around the European Curling Championships for group meetings.

One member will represent the group at the Championships and Rules Commission meetings, normally held in late January.

Two members will represent the group at the WCF open meetings held during either the World Women’s or World Men’s Curling Championships.

A minimum of three members will represent the group at the WCF Congress held annually in September.

Members must also be available for conference calls as necessary throughout the year to ensure the objectives of the Athlete Commission are being met.

The WCF has emailed the election details and nomination form to all athletes they have contact details for.

In 2016, Olympic silver medallist David Murdoch of Great Britain was elected as one of five new members of the WCF Athlete Commission.

The WCF was originally only choosing four new members and the places were given to Australian Kim Forge, Patrick McDonald of the US, Murdoch and 2010 world men's curling champion Nolan Thiessen of Canada.

The WCF Board unanimously decided, however, to add a fifth new representative on the Athlete Commission to "give a better geographical balance".

This position was awarded to Japan's Kosuke Morozumi.

The five members joined Sweden's Cathrine Lindahl, Scott and Swisshelm on the Athlete Commission, which acts as the voice for elite curlers to the WCF Executive Board, Competitions and Rules Commission and the International Olympic Committee’s Athletes' Commission.