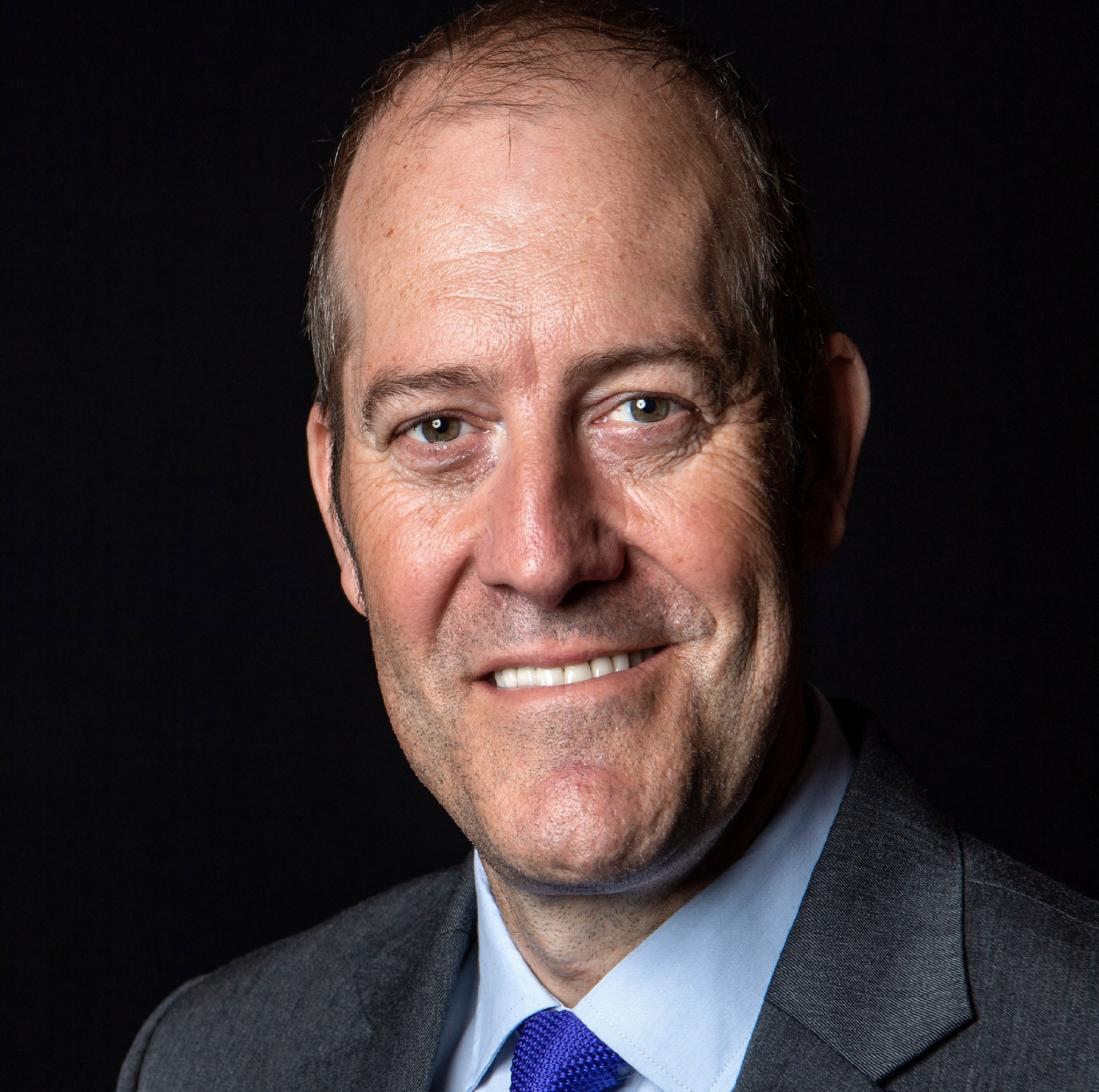 Looking around at the spectators yesterday at the Street League Skateboarding (SLS) competition being held in London's Olympic Park, I was clearly not the only middle-aged dad to have dragged along a child.

Indeed, together with our kids, we seemed to make up a good half of the audience. I wonder how many of us were thinking ahead to Tokyo 2020, and the Olympic programme's biggest shake-up in decades?

SLS and World Skate, the International Olympic Committee (IOC) recognised international federation for the sport, have teamed up to deliver Olympic qualification. The street event in Tokyo can be expected to look and feel a lot like a Street League comp.

Much has been made of the introduction of skateboarding, surfing, sport climbing, 3x3 basketball and BMX freestyle.

Will the newcomers simply be squeezed into the five rings, assimilated by the Olympic ways of working? Or can the Games learn something new in order to appeal to younger audiences as part of an overall freshen-up?

Some have reasonably speculated that no less than the very future of the Olympic Movement depends on getting it right.

Of the Olympic novelties, skateboarding may well be the sport that is culturally most different from what has traditionally been on offer. From a visual standpoint, it is almost alarmingly unusual. Apart from break-dancing, soon to feature at the Youth Olympic Games, I know of no other Olympic sport practiced at world level in normal street clothes - black t-shirts and skinny jeans, for example.

First appearances count and the issue of uniforms is hugely symbolic. For so many skaters, BMX riders, parkour practitioners, breakers and more, much of the attraction to their sport comes from not having to be, well, uniform. These things matter enormously.

If the new sports and events are to help make the Olympic Games more relevant to young people then their participants must not be simply made to look like everyone else.

Since the dawn of time, teenagers have made clear their wish to freely express themselves. Meanwhile, as IOC President Thomas Bach rightly suggests, the Olympic Games have become seen as being part of the authority against which young people often rebel. In this context, the Olympics can be seen as mum and dad. And what teenager wants to be told what to wear by mum and dad?

It is a problem already faced to some extent by snowboarding at the Olympic Winter Games. As the head designer of Burton's Team USA snowboarding uniforms for Pyeongchang 2018 said: "Snowboarding is not about uniforms. It's not about nationalism".

The result was a white, NASA-inspired uniform that made only minimal use of red and blue.

Research has shown the vast majority of today's youth to hold similar sentiments to the snowboarders on nationalism and uniform.

How well will they respond to skaters, surfers and BMX riders being forced to wear uniforms that have been designed to resemble national flags? And conversely, how well might older people react to sport that no longer looks like what Orwell famously described as "the continuation of war by other means?"

Appearance is just the beginning. Between their runs yesterday, as at most comps for skateboarding, BMX or surfing, the skaters hung out on the course. Instead of focusing on visualising their next trick or stretching, they watched and encouraged each other. For so many young people today, a collaborative experience is at least as important as a competitive result.

This kind of support is a mainstay of competitive skating. An abiding memory of Tony Hawk landing his 900 at X Games 5 was the other skaters smacking their decks against the top of the half pipe in applause.

And that was 19 years ago already. The collaboration should be highlighted in the Olympic broadcasts, just as it could surely be emphasised more in the many other Olympic sports (swimming is a great example) where athletes also turn out en masse to support their peers.

There is an opportunity here for the IOC to look at the way it presents not just one or two sports, but all of sport.

The winners at Street League climbed onto a podium, just as BMX riders do at their World Cups during the FISE festivals. The organisers are following a lead set by the IOC ever since 1932, with the then IOC President copying what he had seen at the first Empire Games.

In 2020, do we really need to enable winners to look down on their counterparts just as young people are looking to de-emphasise losing?

And for the project to succeed, it will be more important than ever to listen to the teenagers instead of telling them what to do.

Michael Pavitt is away.