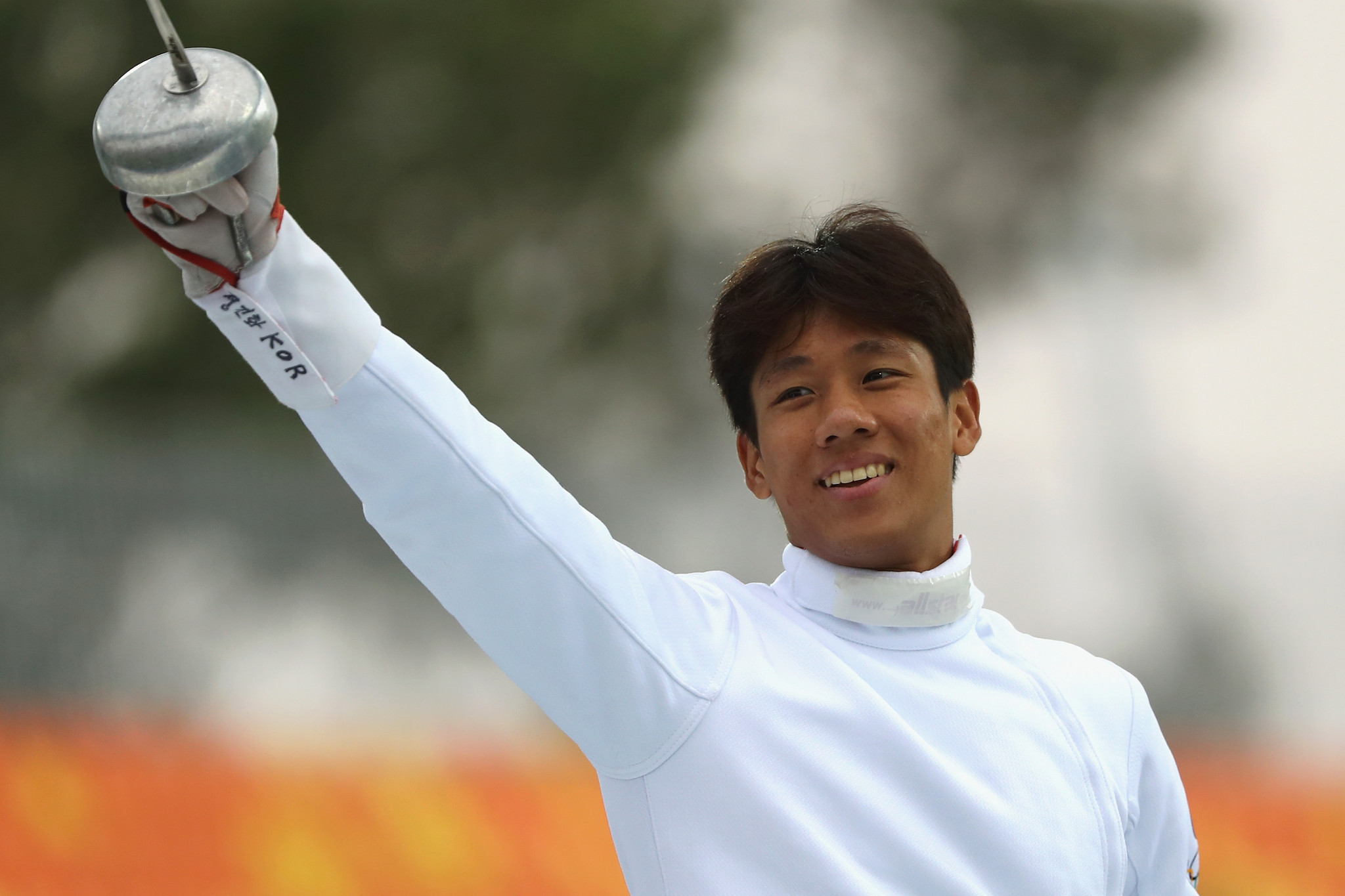 The South Korean finished with 1,133 points as he finished eighth in the C qualifications group.

They each claimed 1,144 to guarantee themselves a place in the final, scheduled to take place on Saturday (May 26).

Bulgaria's Dimitar Krastanov topped the qualification standings on a total of 1,146 points.

South Korea’s Woong-tae Jun, hoping to seal a second gold in two competitions after winning the men's event in Hungary last time out, was among the other qualifiers.

A total of 36 athletes secured their spot in the final.

France's Elodie Clouvel topped the women's qualification round yesterday, with the final due to be held tomorrow.

The event in the Bulgarian capital comes to a close with the mixed relay on Sunday (May 27).