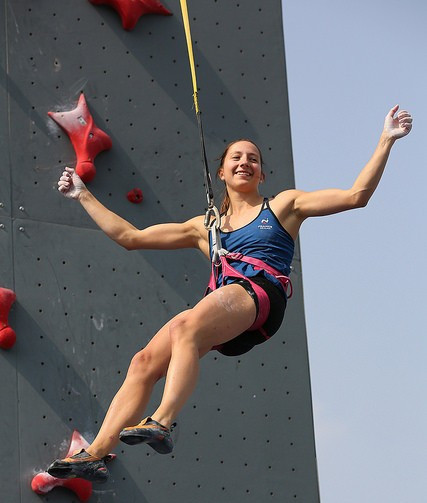 Anouch Jaubert, the 2017 season champion and gold medallist in Moscow last month, returned to the summit of this season's rankings with a victory in the women's speed event.

The 24-year-old posted several quick times throughout the day and only once recorded a time above eight seconds.

An excellent performance in the final with a time of 7.62sec against Indonesia's Sari Agustina ensured Jaubert won her second gold medal of 2018.

His excellent time of 5.68sec ensured he also saw off competition from an Indonesian competitor in the form of Sabri Sabri, who claimed silver.

Japan claimed a one-two in the women's bouldering event with Akiyo Noguchi and Miho Nonaka getting their hands on the top two prizes.