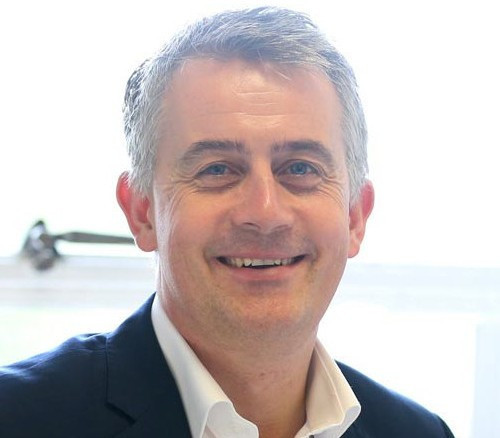 British consultant Nick Varley has set-up a new company called Look Up Communications following the ceasing of operations at Seven46 after 12 years.

Varley had been founding partner and chief executive of Seven46 during a 12-year period in which they worked on four consecutive winning bids for the Summer Olympics Games from London, Rio de Janeiro, Tokyo and Paris.

He was credited with writing the successful speeches read-out by members of the bid team at the International Olympic Committee Sessions where each was ultimately selected as host.

Varley told insidethegames that it was decided that it was "right-time" to shut-down the company this year and look for new opportunities after a "great innings".

"I am having a break over the summer and then will look to begin working again seriously in the autumn," he added.

"The new company will be far looser and more freelance based."

He said that he hopes to remain helping Tokyo 2020 with written publications but definitively ruled-out working in another bid race.

"It seemed like the right-time for a pause after four winning [Summer Olympic] bids and with the changes to the selection process," he said

As well as the Olympic races, Seven46 worked on Ireland's unsuccessful bid for the Rugby World Cup in 2023 won by France.

They also assisted the successful Birmingham bid to land the 2022 Commonwealth Games last year following the event being stripped from Durban.

Varley previously spent two years as a sports correspondent for The Guardian while later serving as head of publications for London 2012.