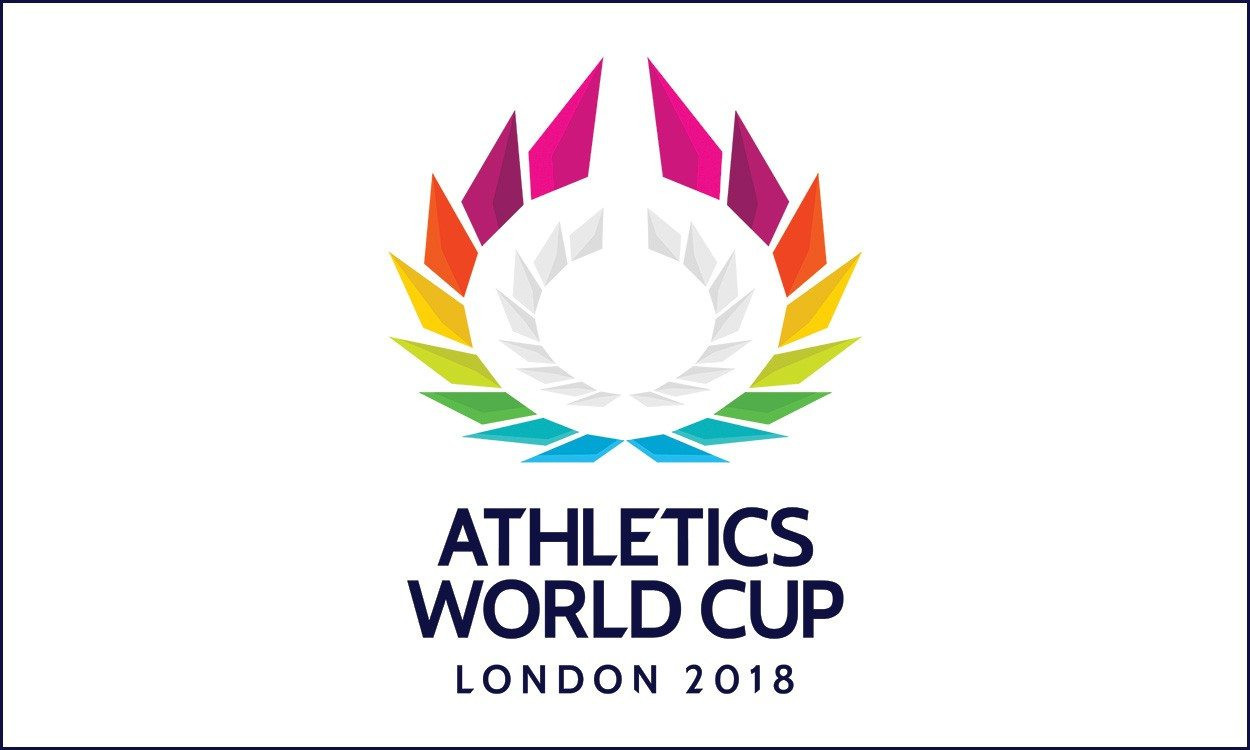 A first ever "Global Platinum Trophy" is due to be part of the prize pot for the inaugural Athletics World Cup in London in July.

Eight of the world’s top athletics nations are set to battle for honours at the Olympic Stadium on July 14 and 15, with ticket sales opening today.

Athletes are due to compete in track and field events, up to and including the 1500 metres.

Traditional gold, silver and bronze medals are also due to be awarded to the top three finishes in each individual event.

"While the true value lies in winning the Athletics World Cup and lifting The Platinum Trophy, platinum’s status as the most precious metal, 30 times rarer than gold, sees the trophy surpass the likes of the FIFA World Cup, The Masters and the Stanley Cup when it comes to its precious material value," said organisers.

The special platinum trophy and medals have been supplied to the Athletics World Cup by the World Platinum Investment Council, considered a global market authority on physical platinum investment.

"The first ever global sporting Platinum Trophy and Platinum Team Medals at the Athletics World Cup will reflect the prestige and innovation of this new global athletics event, at the world’s best stadium for track and field," Niels de Vos, chief executive of the World Cup as well as UK Athletics, added.

De Vos added: "The Athletics World Cup is all about the highest level of team competition, between the world’s top athletics nations.

"To celebrate this, we wanted to create exceptional awards that are unlike any existing rewards.

"By using the world’s most precious metal, platinum, we have created a unique edge to the event, which is sure to excite athletes across the world."

Organisers have also announced that the event, in conjunction with a "Behind Every Great City" gender equality campaign launched by Mayor of London Sadiq Khan, will mark the 100-year anniversary of women being given the vote in the United Kingdom.

Each nation will select a female athlete as their team captain for the competition.

"Having the first ever Athletics World Cup in London is really exciting and something that I know many athletes will be looking forward to," Britain's world 4x100 metres relay champion Adam Gemili, who is hoping to recover from the injury that forced him to withdraw from last month's Commonwealth Games in Gold Coast, said.

"With only one place per event for each country, there’ll be some great battles for qualification at the British Championships next month.

"Representing Great Britain is always a huge honour, especially on home soil, so having this new global event launch here in London with such amazing awards is brilliant, and I’m sure that both nights of competition will be fantastic."