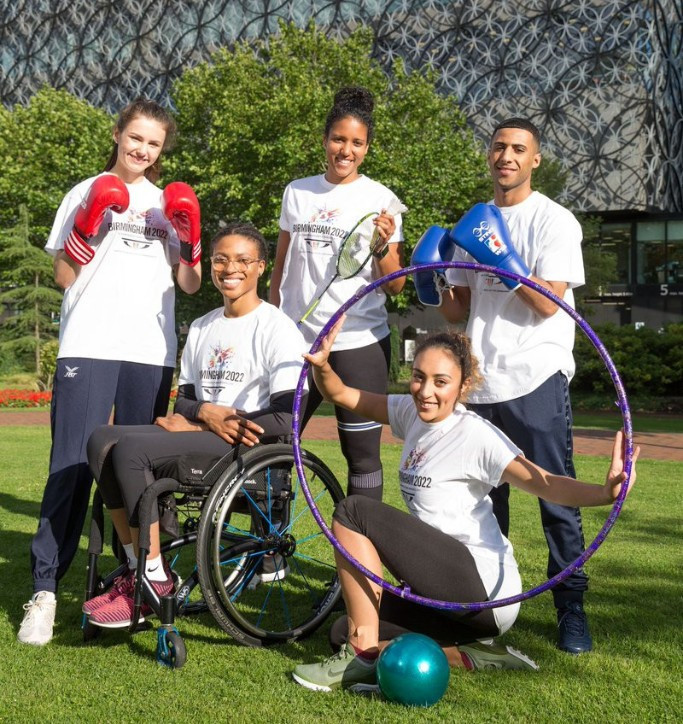 Birmingham paid £25 million (£35 million/€28 million) for the right to host the 2022 Commonwealth Games, it was revealed here today.

That is nearly £10 million (£14 million/€11 million) more than the original host city, Durban, was due to pay after being awarded the Games in September 2015.

The Commonwealth Games Federation (CGF) stripped the South African city of the event in March last year after they failed to meet the deadlines to pay any installments of the £10.5 million ($14.7 million/€11.9 million) they were supposed to pay to host the Games.

Fears about its future have been lifted, however, it has been claimed after Birmingham stepped in as a replacement for Durban.

The English city has agreed to pay a hosting fee of £20 million (£28 million/€23 million) plus £5 million ($7 million/€6 million) grant for development work around the Commonwealth.

Durban were also due to pay a development grant.

Birmingham paid their first installment of £4 million ($5.5 million/€4.5 million) almost immediately after they were awarded the Commonwealth Games last December.

"Our cash flow challenges were severely advanced," Darren Hall, chief operating officer of the CGF, told a symposium here today on the eve of the opening of Gold Coast 2018 next Wednesday (April 4).

"The lack of confirmed 2022 revenue crystalised the CGF's situation."

Hall, though, claimed the choice of Birmingham for the 2022 Commonwealth Games has meant the CGF can look forward with more confidence.

"It has ensured the Federation can build a sustainable financial future," he told delegates.

It was announced that the CGF are planning to establish a war chest of up to £15 million ($21 million/€17 million) by 2026-2027 so it can ensure it can survive a full quadrennial without a host city.

The new host city fee will also apply to the cities awarded the 2026 and 2030 Commonwealth Games.

Kuala Lumpur in Malaysia is among the cities being touted as a potential bidder for the event in 2026, while Canada has also announced it wants to be awarded the centenary edition of the Games in 2030.