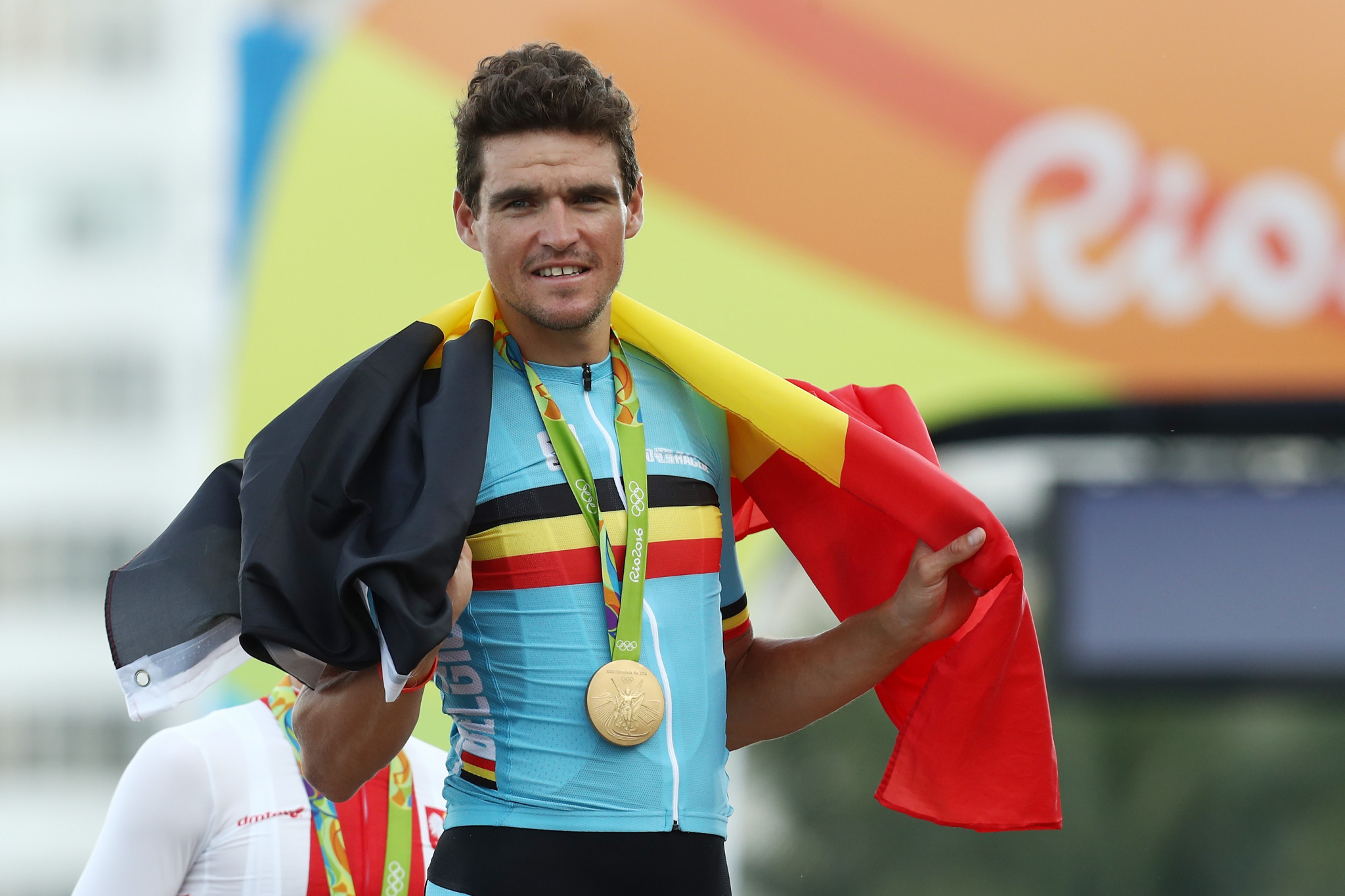 Olympic men's road race champion Greg van Avermaet will be looking to win his first Dwars door Vlaanderen title when he takes to his home track in the one-day race tomorrow.

The 32-year-old Belgian, who will ride for BMC Racing Team, narrowly missed out on first place in 2016 when compatriot Jens Debusschere overtook him just a couple of hundred metres before the finish line.

Spain's Alejandro Valverde could be Van Avermaet's closest challenger and enters the race in good form having won the Volta Ciclista a Catalunya last week, another leg of the International Cycling Union (UCI) World Tour.

He will be joined on the Movistar team by Colombia's Nairo Quintana, who finished second in the 2013 and 2015 editions of the Tour de France.

Last year's race winner Yves Lampaert of Belgium will lead a strong Quick-Step Floors team that features 2018 E3 Harelbeke winner Niki Terpstra from The Netherlands and Italy's Elia Viviani, who will be looking to improve on his second-place finish at the recent Gent-Wevelgem Classic.

This year's course has been shortened by 20 kilometres from 200km to 180km.

The weather forecast does not look great with rainy conditions expected in the afternoon on the race, while tailwinds could also be a determining factor.

The Dwars door Vlaanderen is the warm-up act for the Tour of Flanders Classic, which takes place on Sunday (April 1).

Disgraced United States cyclist Lance Armstrong was set to appear at the Tour of Flanders this weekend but has decided to withdraw, citing "a very serious family and personal matter".

UCI president David Lappartient had said that he would not attend the Tour of Flanders if Armstrong was there.

Armstrong will be replaced by Belgium's national football team manager Roberto Martinez as the guest of honour.