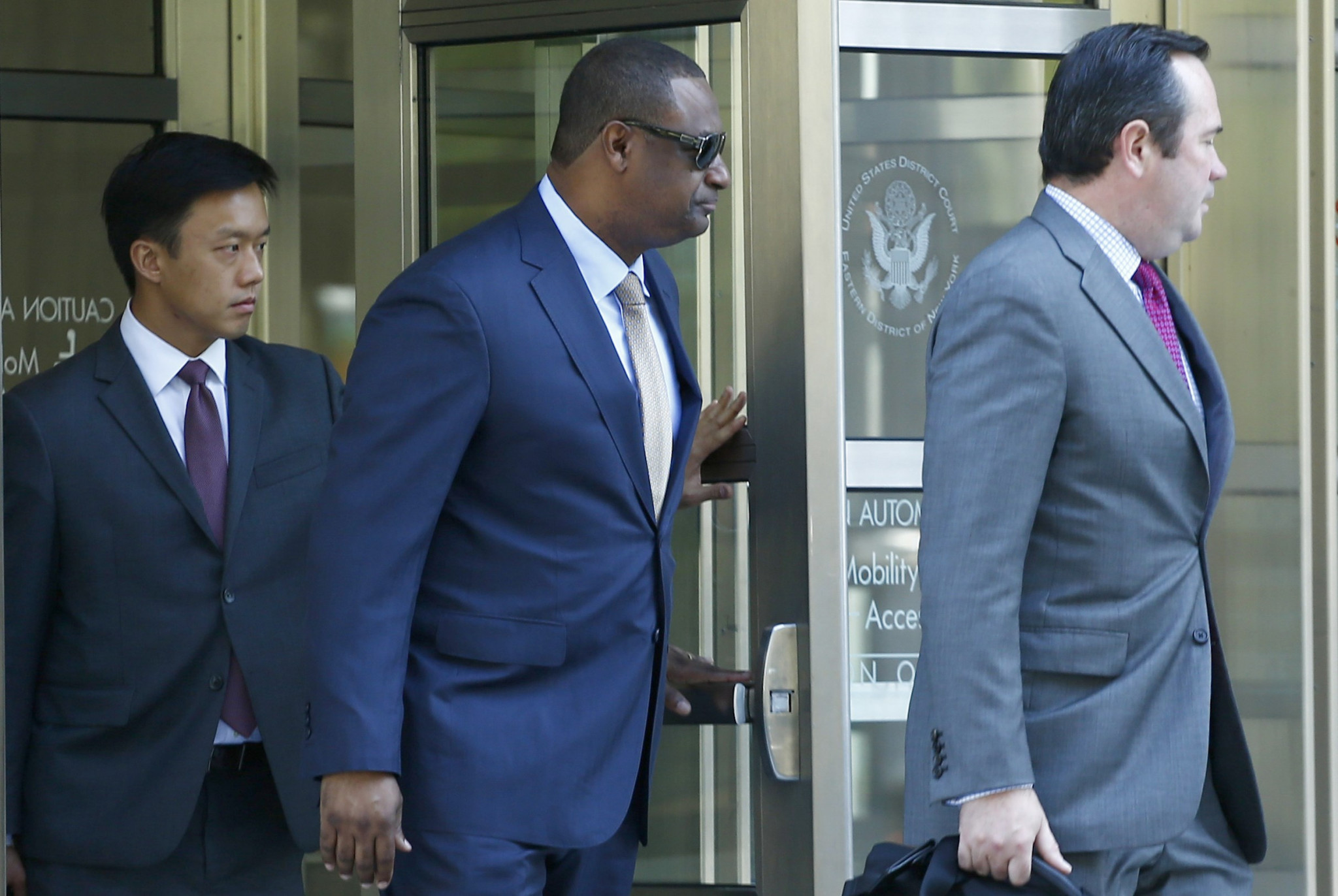 Disgraced former FIFA vice-president Jeffrey Webb has lost an appeal against a fine of CHF1 million (£759,000/$1.1 million/€856,000) imposed on him for his role in the widespread corruption scandal.

The ex-Confederation of North, Central American and Caribbean Association Football (CONCACAF) President was banned for life and given the fine by the Adjudicatory Chamber of the FIFA Ethics Committee in September 2016.

The Cayman Islands official did not appeal his ban but contested the fine to the FIFA Appeal Committee.

The Committee threw out the appeal, insisting the fine and the amount were "adequate".

"The FIFA Appeal Committee has rejected the partial appeal lodged by Jeffrey Webb, and confirmed the decision taken by the Adjudicatory Chamber of the independent Ethics Committee," a statement read.

"Mr Webb had not contested the lifelong ban imposed on him by the Adjudicatory Chamber, but appealed the fine in the amount of CHF 1,000,000.

"After analysing and taking into consideration all circumstances of the case, the Appeal Committee determined that the fine imposed on Mr Webb in the amount of CHF 1,000,000, as ruled by the Adjudicatory Chamber of the Ethics Committee, was adequate in this case."

Webb was one of several FIFA executives arrested in dramatic dawn raids in Zurich in May 2015 on the eve of the worldwide governing body's Congress.

The 53-year-old was due to be sentenced in January of this year but this has now been put back to September at the earliest following numerous delays.