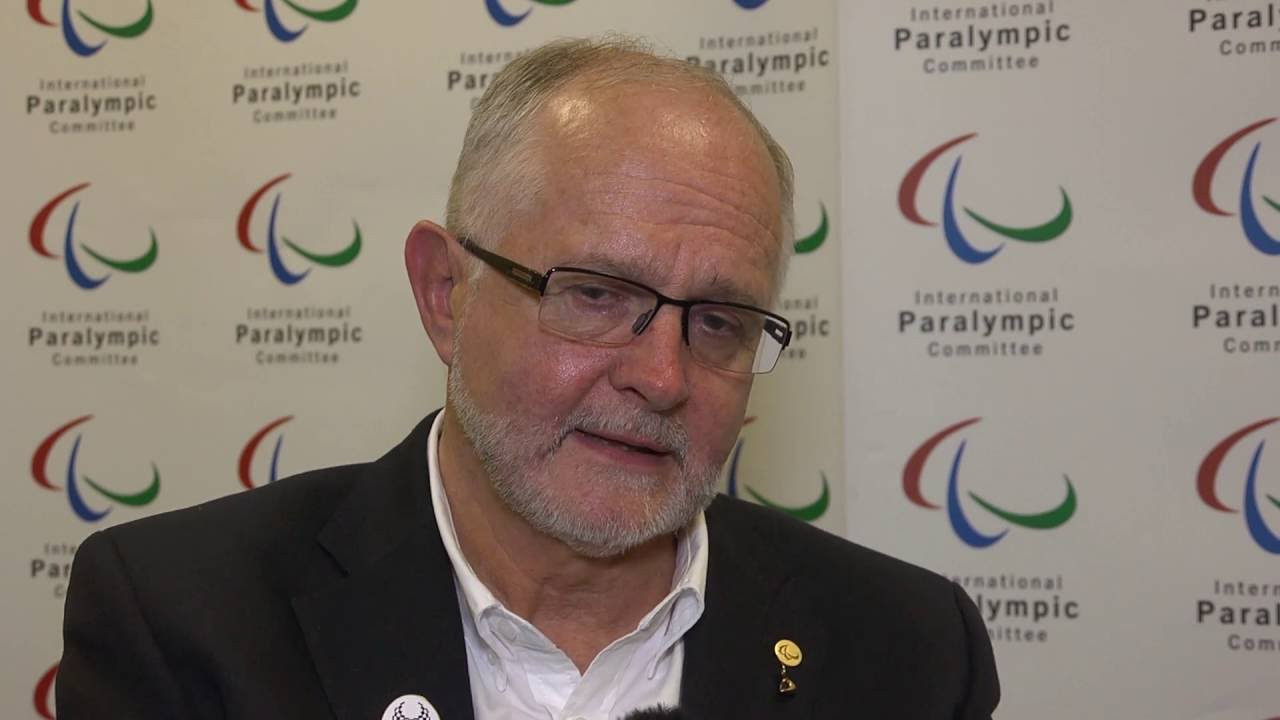 Former President of the International Paralympic Committee (IPC) Sir Philip Craven has been appointed as a Board director of the Toyota Motor Corporation, it has been announced.

Toyota has been an IPC worldwide Paralympic partner and a member of the International Olympic Committee's (IOC) TOP programme since 2015.

Last October, Toyta launched "Start Your Impossible" - a global corporate campaign that aims to use the Paralympic Games to help inspire Toyota employees, partners, and customers and connect them with the company’s core beliefs.

Sir Philip is one of four new members appointed to the Toyota Board alongside Koji Kobayashi, the company's executive vice-president; Ikuro Sugawara, Japan's former Vice-Minister of Economy, Trade and Industry; and Teiko Kudo, the managing executive officer of Sumitomo Mitsui Banking Corporation.

"As an outside Board member, we welcome Sir Philip Craven, the former President of the International Paralympic Committee. Nowadays, we repeatedly hear about the problems that limit mobility in today's society," Akio Toyoda, the President of Toyota, said.

"Through his experience, Sir Philip has highlighted the importance of mobility in promoting participation in society for people with impairments."

Toyoda added: "More generally, when someone wants to take up a challenge, Toyota doesn't want mobility to be an obstacle, but rather an opportunity for people to achieve their dreams.

"To realise 'One World, One Dream, One People' put forward by Sir Philip, I want all of us to come together to continue taking up bold challenges."

Sir Philip, President of the IPC between 2001 and 2017 and a former IOC member, said: "I am absolutely thrilled to take up this position with TMC (Toyota Motor Company), a company I hugely respect for leading the way globally in providing mobility for all.

"It is a great honour for me because TMC understands the importance of mobility, and how the freedom to move has a liberating effect on the thought processes and actions of people.

"You only have to look at the 'Start Your Impossible' campaign to see how serious Toyota is about driving social inclusion through increased mobility."

The formal appointment of Toyota Motor Corporation Board members will be made pending approval at the 114th General Shareholders Meeting.