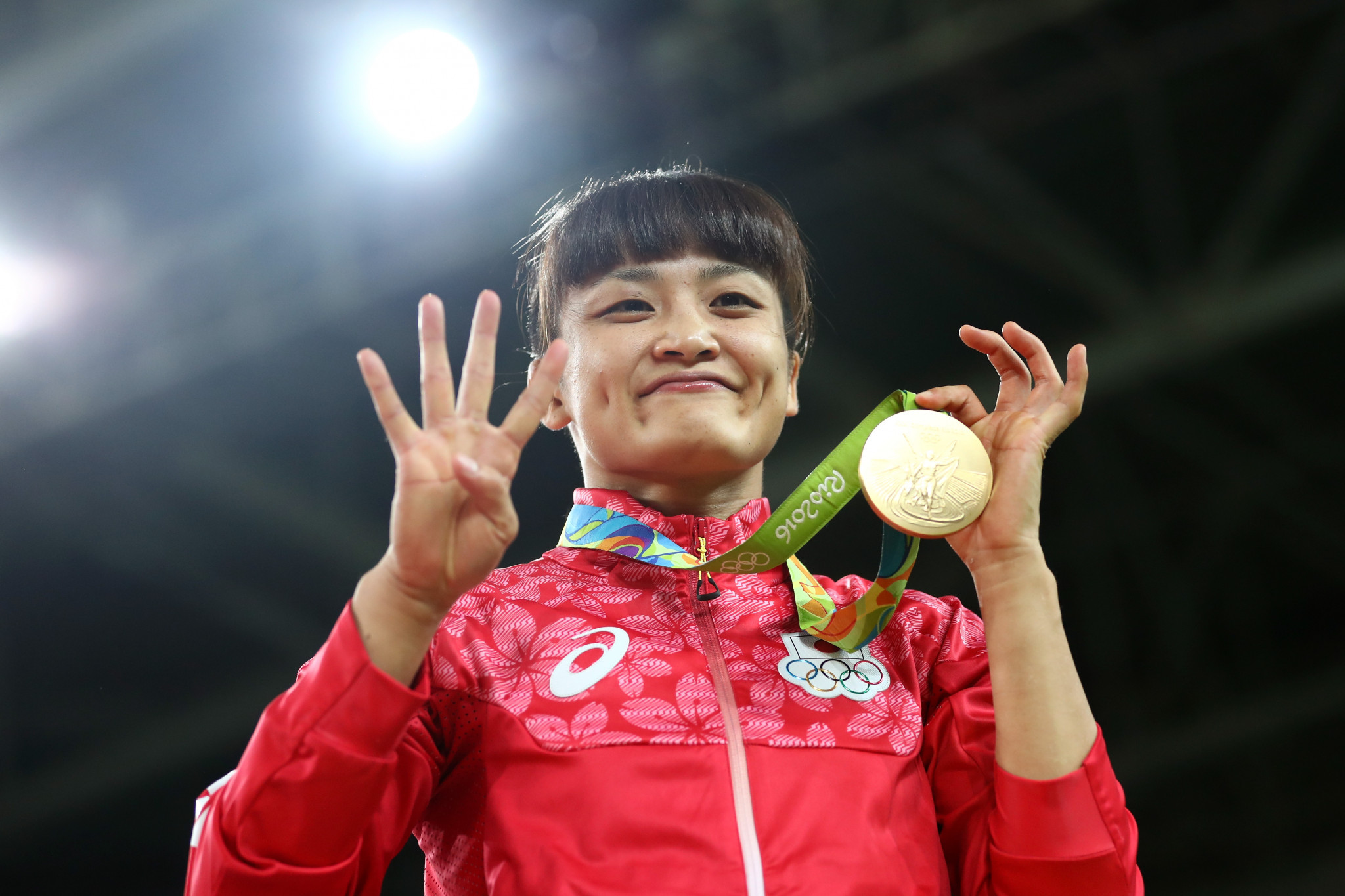 Four-time Olympic champion Kaori Icho was allegedly subjected to repeated harassment by the Japan Wrestling Federation’s (JWF) development director after winning her second gold medal at Beijing 2008, it has been claimed.

The complaint against Kazuhito Sakae was lodged to the Japanese Government's Cabinet Office by someone close to the matter, Japanese news agency Kyodo News reported.

Sakae had denied the allegation first published in the weekly magazine Shukan Bunshun.

"I have worked very hard to help her four-peat at the Olympics, I don’t know why this is happening," the 57-year-old told Kyodo News.

Icho said in a statement that she was "not involved in any way" in the lodged complaint, but she "would consider providing explanations if there is a formal inquiry from proper organisations".

The statement from the 33-year-old, one of Japan's biggest stars, added: "I have nothing else to say, but I, Kaori Icho, as a person involved in wrestling, am always thinking about promoting wrestling."

The letter was sent to Public Interest Commission of the Cabinet Office, the organisation that certifies the JWF as a public interest incorporated foundation subject to tax breaks.

The three authors of the letter are identified as A, B and C, who claim they are Olympic medalists or Olympians.

Chief Cabinet Secretary Yoshihide Suga revealed that the Government were investigating the matter.

"If there is a need, we would deal with the matter appropriately," he said.

Hiroshi Hase, deputy chairman of the JWF and former Sports Minister, claimed he believed the matter could be sorted out internally.

"Why did they not come to the Federation first?" said Hase.

"Why they would go directly to a third party like the Cabinet Office is beyond me,

“I basically think it’s something that will be settled once the development director and us and Icho sit at the same table and talk."

The complaint alleged Sakae began harassing Icho after she moved her training base to Tokyo from Aichi Prefecture against Sakae’s will after winning consecutive Olympic freestyle gold medals in 63 kilograms category at Athens 2004 and Beijing 2008.

Sakae ordered Icho’s coach Chikara Tanabe to stop working with her when she went to Moscow for the 2010 World Championships - where she won the gold medal  - and when he refused, Sakae told him to leave if he could not follow his orders, according to the complaint.

It also alleged that Sakae repeatedly harassed Icho by preventing her from using a Metropolitan Police Department training facility, where Tanabe is a coach, shortly before Rio 2016, where she became the first female athlete to win four consecutive Olympic titles in an individual event.

The JWF has released a statement claiming it has "never obstructed or limited Icho’s training".

The statement added: "Our Federation has never urged the wrestling club at the Metropolitan Police Department to prevent Icho from taking part in its practices or urged the coach to be removed from coaching."

The allegation is embarrassing for Japanese sport as it prepares to host the 2020 Olympic and Paralympic Games in Tokyo.

There remains a doubt whether Icho will compete at Tokyo 2020.

She spent last year coaching in Iran and has still to make a decision on whether to chase a record fifth Olympic gold medal.