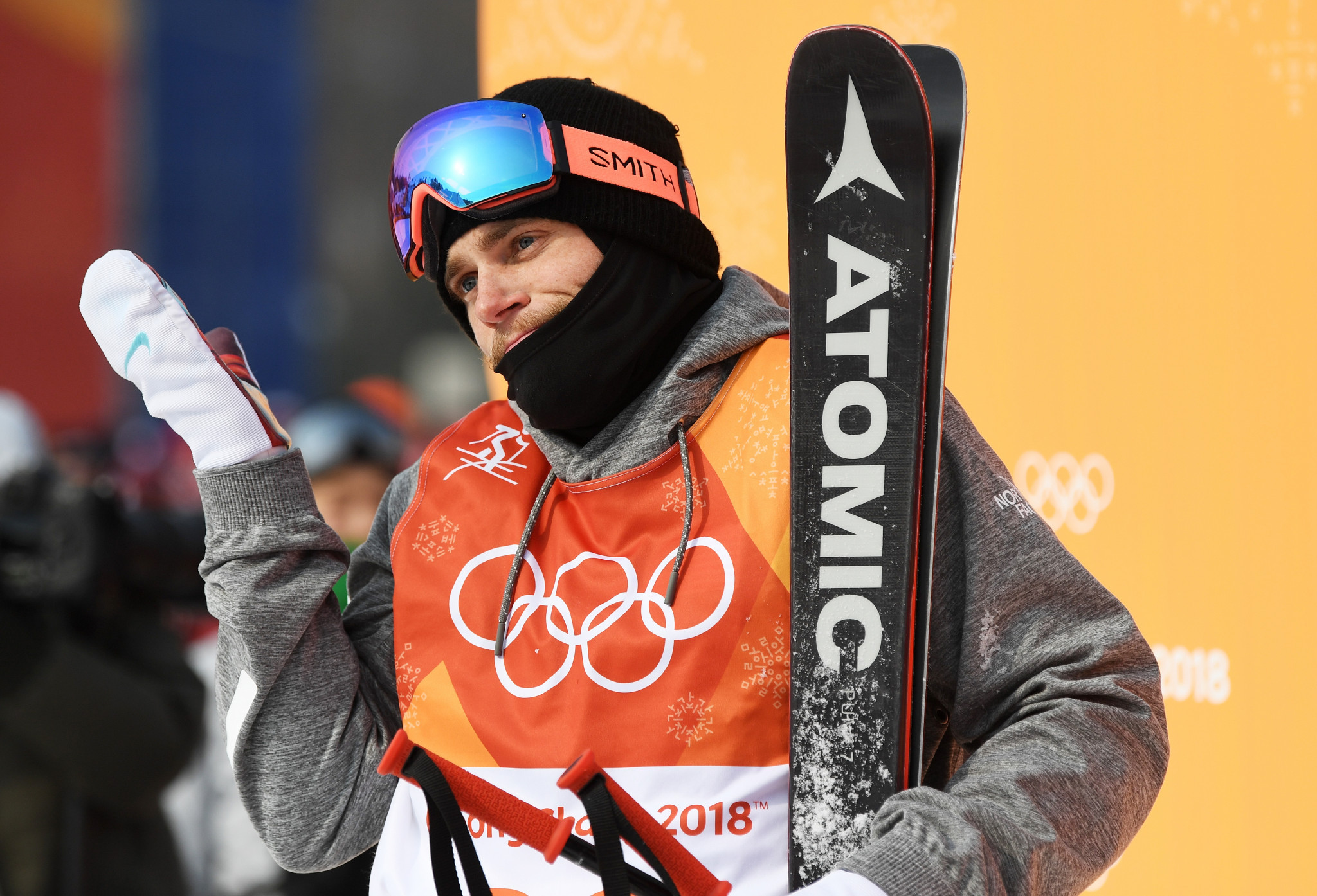 American Olympic freestyle skier Gus Kenworthy has been accused of cultural colonialism after adopting a dog from a South Korean farm following Pyeongchang 2018.

In a post on social media, Kenworthy, a slopestyle silver medallist at Sochi 2014, uploaded a picture of his new pet with the caption "Dogs are friends. Not Food".

It was part of a bid to highlight what he described as "disturbing conditions" dogs face on meat farms in the Winter Olympic host nation.

The post, however, sparked backlash with one Twitter user telling him "This is neo-colonialism at its finest.

"Just because you like dogs doesn't make eating pigs/cows/chicken etc any more moral.

"Especially when they are treated in equally barbaric ways."

In response, Kenworthy said: "Just because 10 things are wrong doesn't mean working to solve one issue is bad because it leaves nine other problems.

"The number of pigs, cows and chickens raised for food in the US is over 150 billion a year.

"Yes, that does need to change but it's a much bigger change to make happen.

Dogs are friends. Not food. pic.twitter.com/3wgx2oS2qv

"I'm sorry if it seemed like I was judging Korean people.

"I just want to help end the dog abuse."

The compound from which he adopted the dog, in Siheung, is currently in the process of being shut down by the Humane Society International (HSI).

HIS estimate that there are approximately 17,000 dog farms in South Korea with the industry providing an estimated two million dogs for slaughter every year.

Several Olympians took up the same cause at the recent Winter Olympics in Pyeongchang, with some of them offering money to restaurant owners near Olympic venues if they removed dog meat from their menus.

Others have claimed, however, that dog meat is not widely eaten or available in South Korea and that many in the country are against the practice.